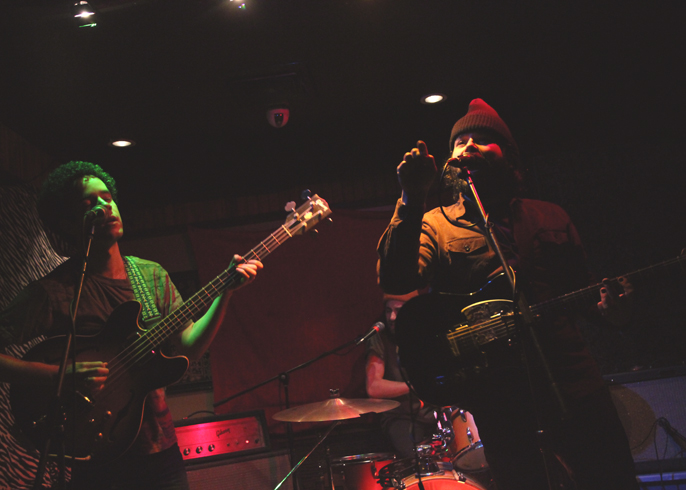 It’s been a hot minute since the  Wild Yaks have played a show — they’ve been busy recording their new album. They were clearly missed, as many Wild Yakkers came out to The Flat despite the ceaseless winter to see the always charming, swooning chanting band perform. Along with performing many of their new songs, lead singer Robert Bryn acknowledged one little Yakker who was too ill to be among us that evening, but don’t worry guys, it’s not terminal, Alice was just home with a cold. 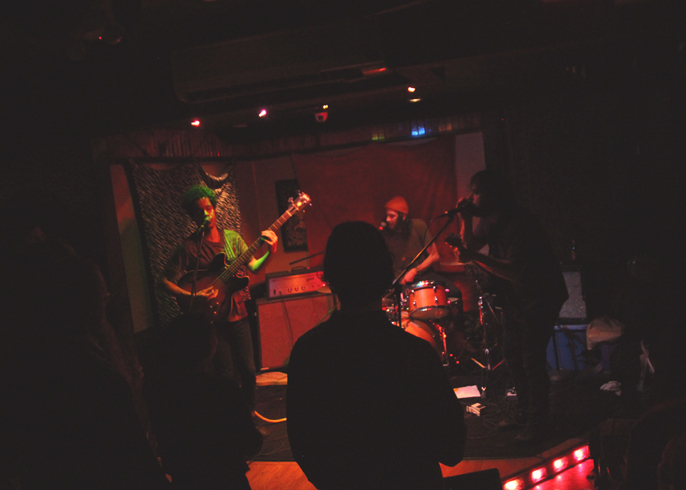 Also performing that night was Brooklyn-based Dead Sexy Sheila. Loose, loud and unrestrained, their sound pulls from a variety of genres ranging from psychedelic to rockabilly, all under a blanket of lo-fi noise. Frontman Scott Lechner’s vocals encompass such a variety of emotions through country-inspired croons in “C’mon Baby, Do Drugs With Me” to punk-rock yelps in “Please Don’t Snooze.”

Suffice to say, Dead Sexy Sheila conjure a psychosis that leaves behind a wake of bat shit crazy. Appropriate, as their recently released EP is titled “Death Bat Flies Again” — perhaps suggesting their spirit animal is indeed the bat. 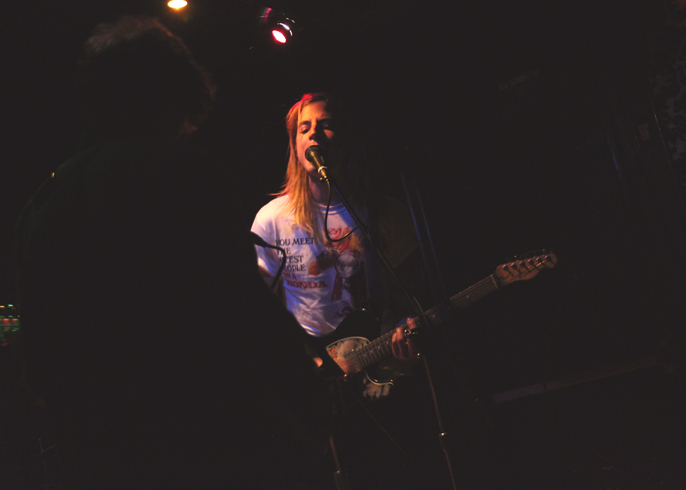 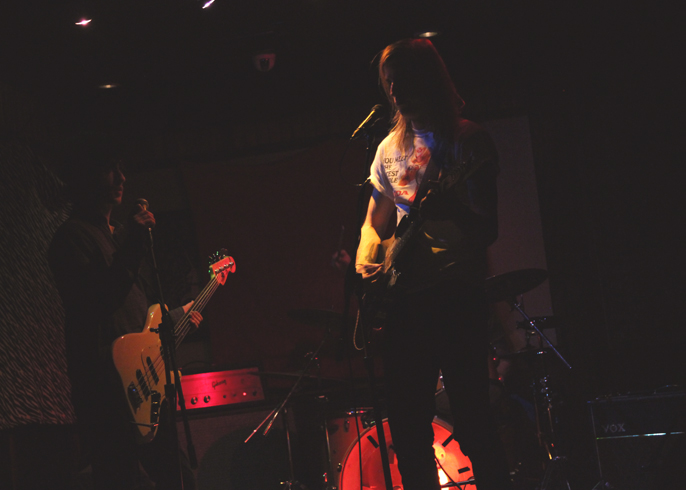