Pretext Social Club is a collective of artists involved in music, fashion, photography, film and art. They work together to bring ideas to life, whether it be one person’s vision or a collaboration. Some of the artists become Pretext contributors, publishing content that covers other relevant and influential artists. 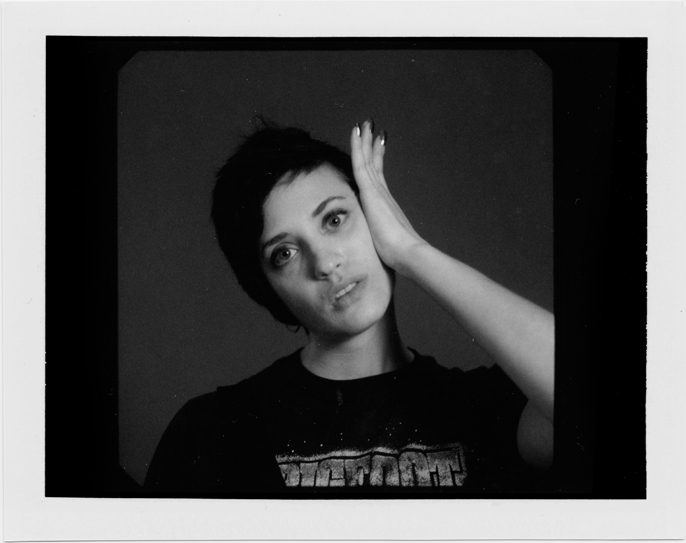 JESSICA STRAW Founder / Editorial & Creative Director
As a negotiator, breadwinner and confidant, Jessica Straw enjoys a good challenge. Her hobbies include drawing, sewing, dancing and multi-tasking. Straw aspires to one day be a cult leader but rarely uses her influence for evil — she prefers the title “Visioneer.” 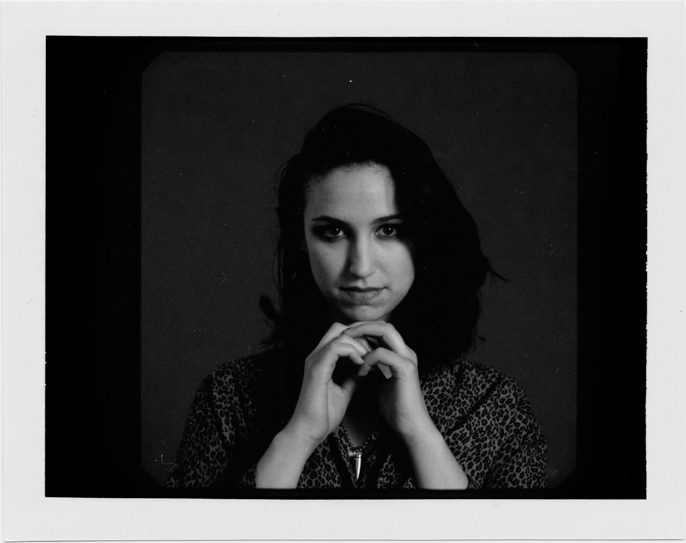 MADGE Music Contributor
After surviving a childhood raised by elephants exiled from NYC to the suburbs, Madge returned to the city and sought refuge in local concert venues. She’s still there. As a cross-media creator, Madge makes things by currently playing in multiple bands and generating content for Pretext. She has a strong aversion to sunlight and begins to transform into a respectable adult upon exposure — it’s tragic, she wouldn’t recommend it. Thankfully, there is plenty of night time to enjoy; she spends it out in Brooklyn dancing at concerts and drinking whiskey in bars. She’s friendly, so if you see her, feel free to say “hi.” 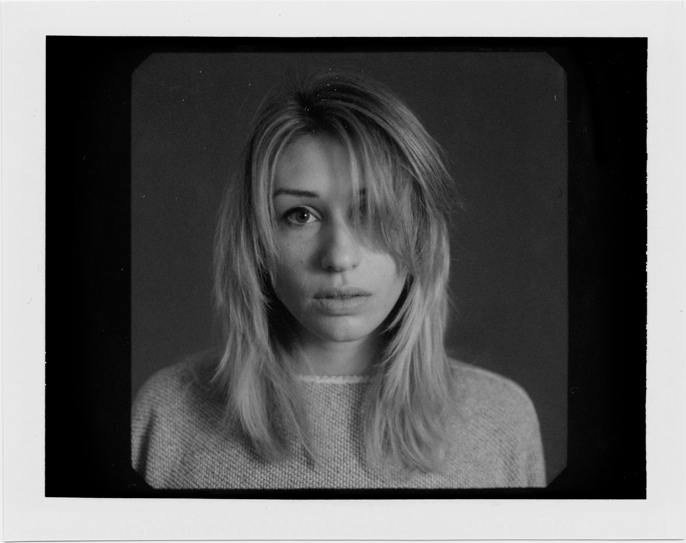 HEATHER NEWBERGER Fashion & Styling Contributor
Heather Newberger is obsessed with memory. In an effort to stop space and time, she acquired her first camera by mailing in a coupon from the back of her favorite Cam Janesn book. Newberger has never stopped wanting to be a teen detective. She currently owns a three-legged cat, and too many clothes. 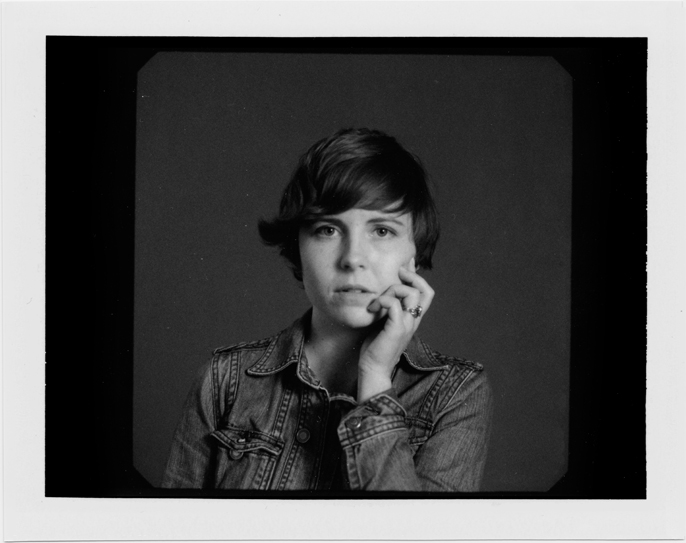 ELLIE MORRISON Arts & Fashion Contributor
With roots in both the Texas hill country and the Smokey Mountains of North Carolina, Ellie is a cultural hybrid. As a connoisseur of dualism she spends her time alternately sewing costumes for Broadway while discovering lost crafts; savoring giant Stumptown lattes while eating meals meant for a grasshopper; and pondering obsession with digital design while combing the photographic archive at the library. Morrison is a seeker of curiosities and drawn to all of life’s oddities! 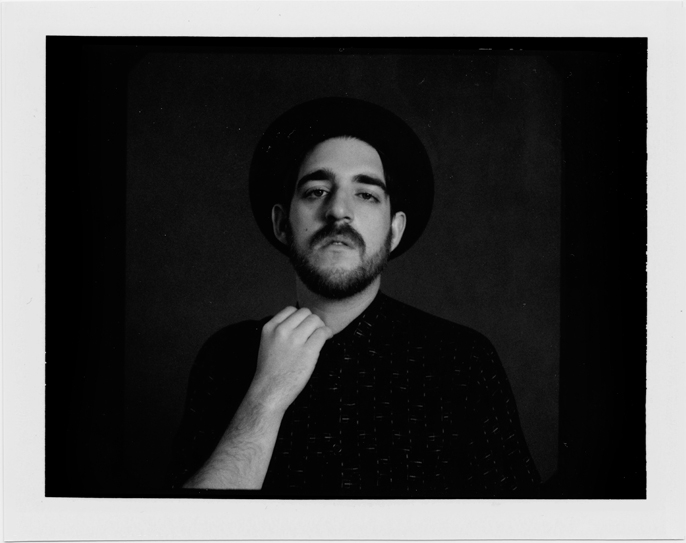 CAMERON KELLY Photography Contributor
Cameron Kelly is a pot of coffee by day, bottle of wine by night kinda guy. When he’s not out hunting down great shots of New York weirdos he spends his time knitting kittens and conquering mountains. 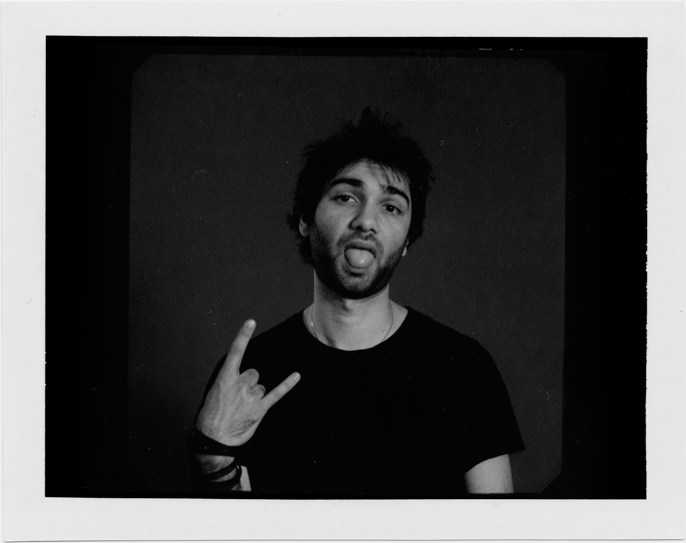