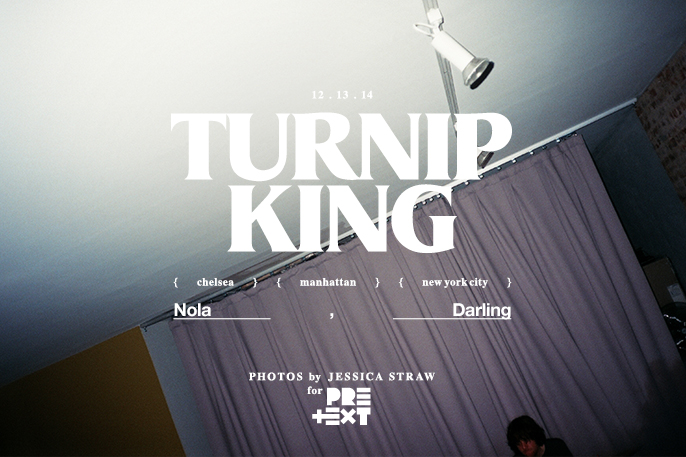 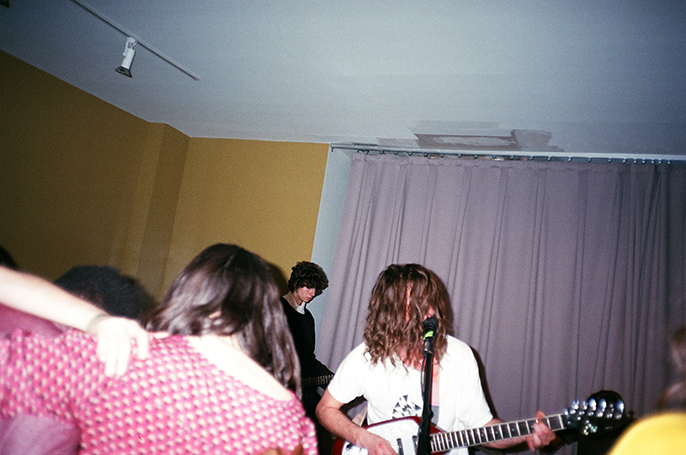 Turnip King ended with “Aeolis” off their album Moon Landing?. To simply write in only a few words just how beautiful, both physically and intangibly, the experience of watching this song performed live is would not be doing IT justice. Tired yet liberated, layers of noise strike the chord balanced on the note of perfection resonating ripples, warm and pulpy, prompting tears to choke throats and smiles to make an unexpected visit upon the corners of mouths. A euphoric wash of love and honesty and the emotions that reveal every human being to be made from the same essence–I don’t even know what they are saying but the tender tone of their voices transcend a literal meaning to express a spirit, conjuring a visceral reaction akin to gazing upon an endless desert, the sea’s infinite, shimmering horizon, clouds grazing the peaks of mountains older than time…reminding me of the gloriously explosive truth every moment of living holds if only you open your eyes to feel it. 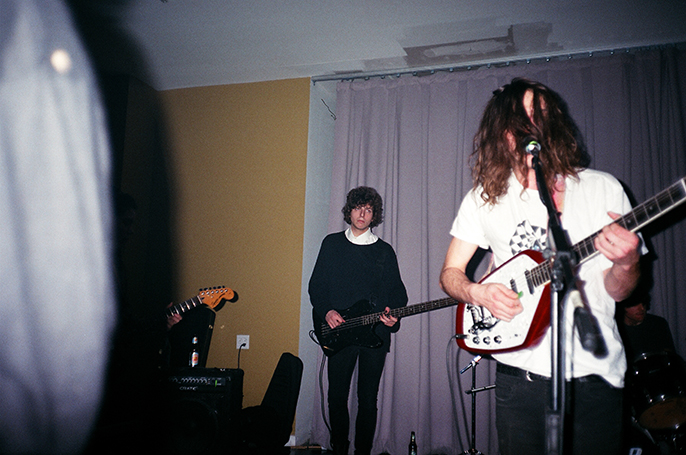 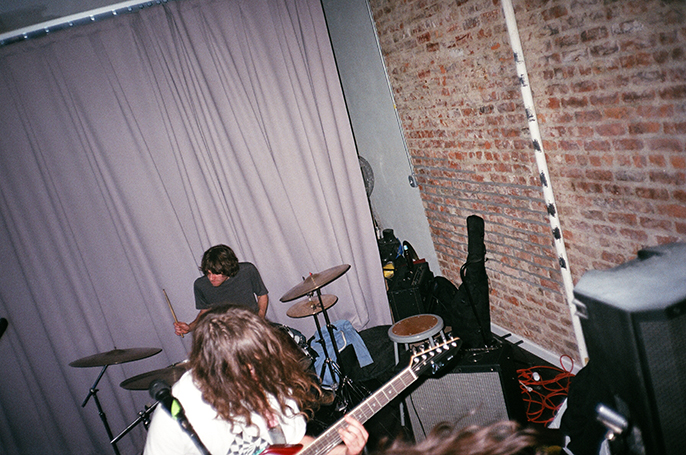 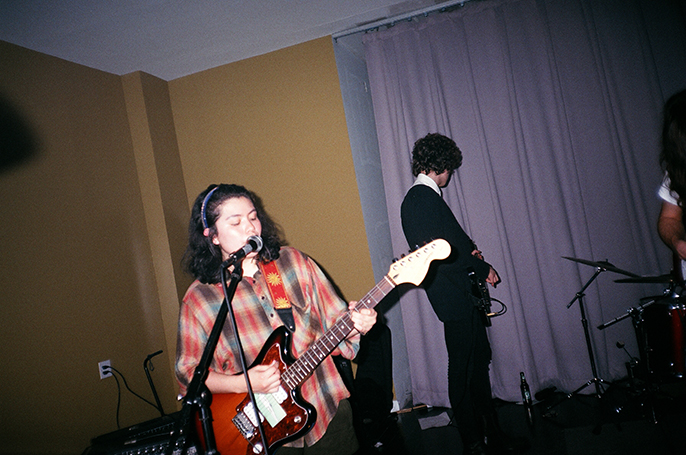 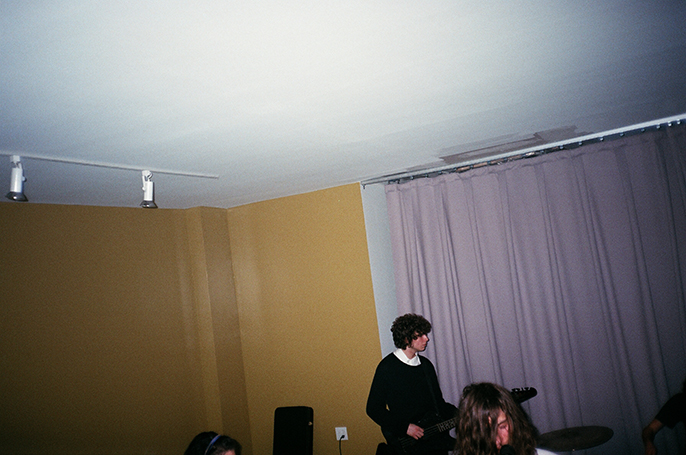