The Midnight Hollow‘s debut music video “Her Morning Glow” directed by Philippe XIV (co-founder of NYC-based indie production company Fortune Films) premiered today. Filmed entirely on 16mm film in locations ranging from wintery upstate New York to a candy factory and other abandoned locations throughout the city, the six-minute video quickly captivates with a montage of intoxicating and hypnotic imagery. 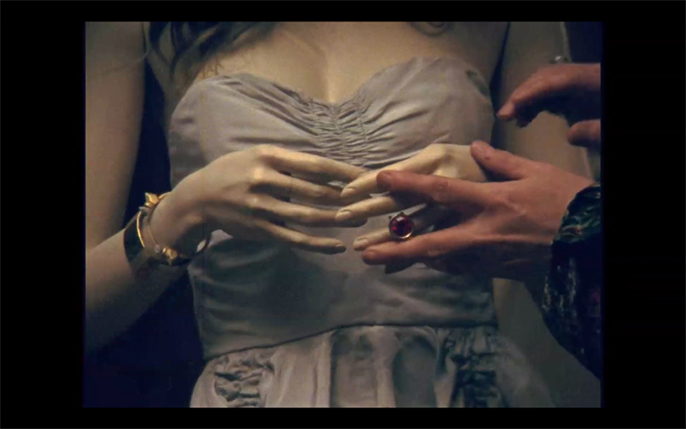 The film displays a cryptic juxtaposition of the natural with the artificial: decadently morose interiors, colorful magazine clippings, a winter forest, dancing kaleidoscopes, skulls, mannequins disguised as humans, money, babies. The striking contrast between reality and the ethereal wonderfully captures the surreal-nature of The Midnight Hollow’s “Her Morning Glow,” emphasizing the subtle cadence emitted by the drums and the song’s powerful yet breathy vocals. As for the meaning behind the visual story and lyrics, I am unable to stifle my need to understand and have come to a rather literal conclusion that it’s possibly a twisted, Pinocchio-esque tale of one man’s creation and his desire to tempt her. But I am eager to hear other’s interpretations… Suffice to say, it is hauntingly gorgeous.

It’s surprisingly rare, but amazing, to witness such a successful collaboration between music and film that produces a form of artistic expression all its own. View more of Fortune Films’ work here, and experience The Midnight Hollow live this Saturday, June 14th at Radio Bushwick and Monday, June 16th at Glasslands in Brooklyn. 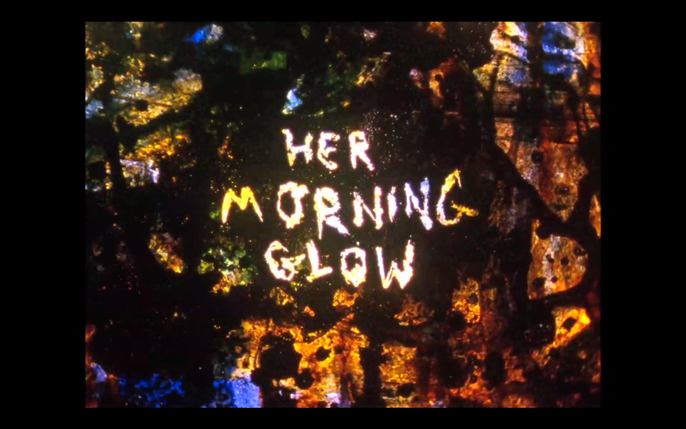 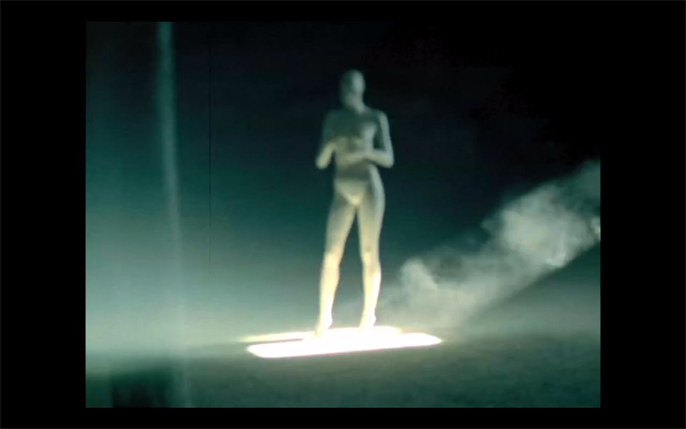 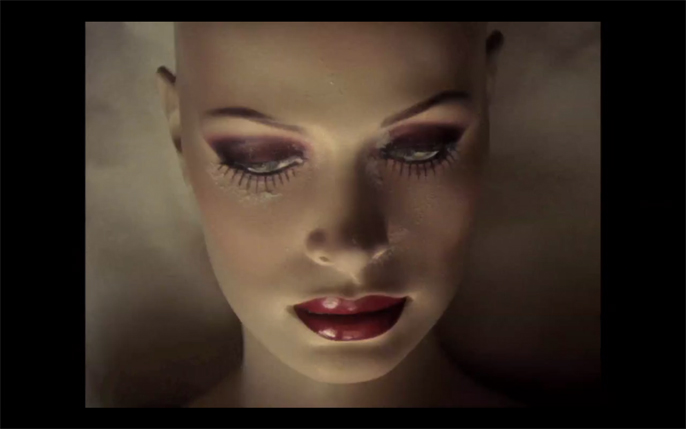 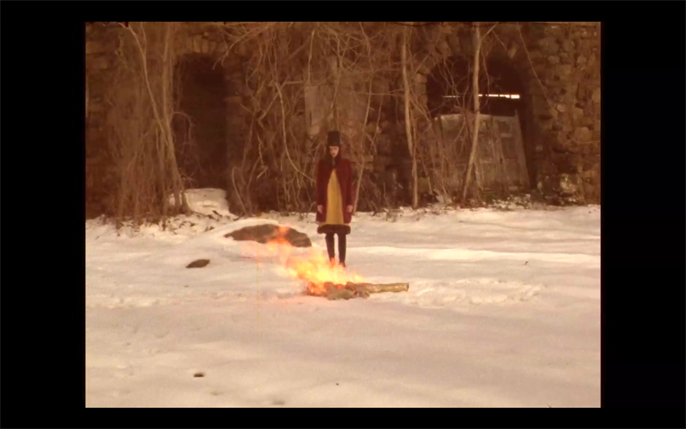 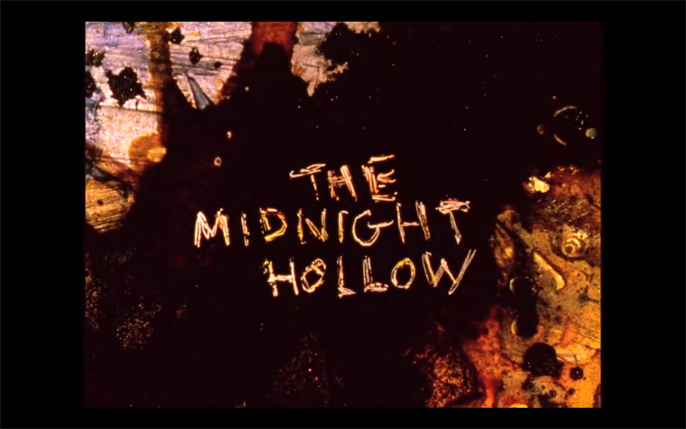