Hailing from Jackson Heights, Queens and influenced by bands like Ramones, The Beets are an earnest, if not timeless band with a sound that defines East Coast (vs West Coast) lo-fi garage rock — the relaxed guitar, steady drums, and talk-scream vocals filtered through a layer of grit. Often described as “the artist’s band,” with such a magnetic energy (is it hopeful, cool, carefree?), they create songs with neither darkness nor lightness, teetering on the precipice of anxiety and nonchalance found in the everyday. The kind of songs that will make your tail wag but not come off so sweet and happy that they’re obnoxious when you’re having a bad day. They just are who they are, and isn’t that so fucking refreshing?

Their music contains beautiful, mantra-like lyrics: But then I found that I was just fine / And all the problems I had weren’t mine (from “I Wish I Knew How My Life Would Be”). They occasionally talk-sing in Spanish (“Preso Voy” off Let The Poison Out), making them exotic like an El Camino — whereas others garage-rock bands would be Toyota Tercels. The Beets are like your favorite threadbare t-shirt that fits so comfy, but makes you look casually sexy. They’re like that place glimpsed only when you close your eyes on a sunny day and can see the orange glow through the skin on your eyelids.

The Takeaway: See them live, they put on an incredible show — just make sure to like their Facebook page for all show updates. Buy their music or stream it all on Spotify. 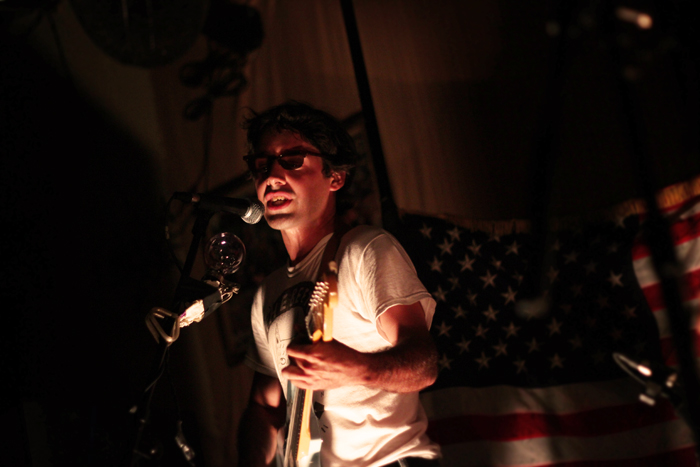 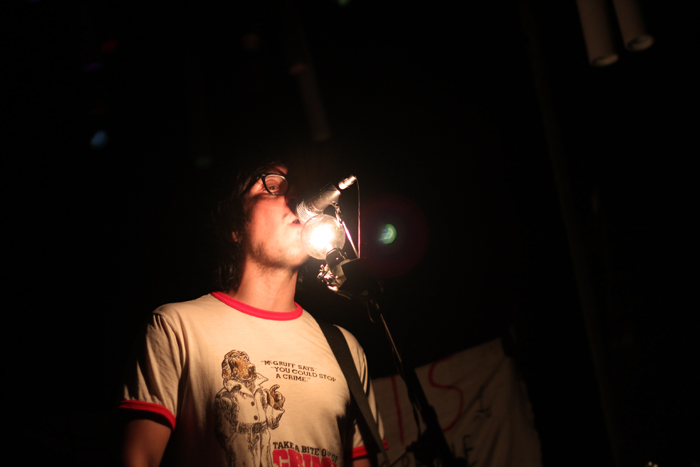 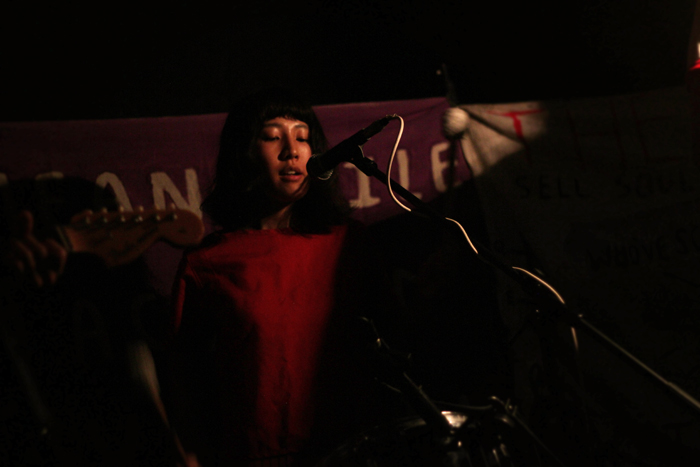 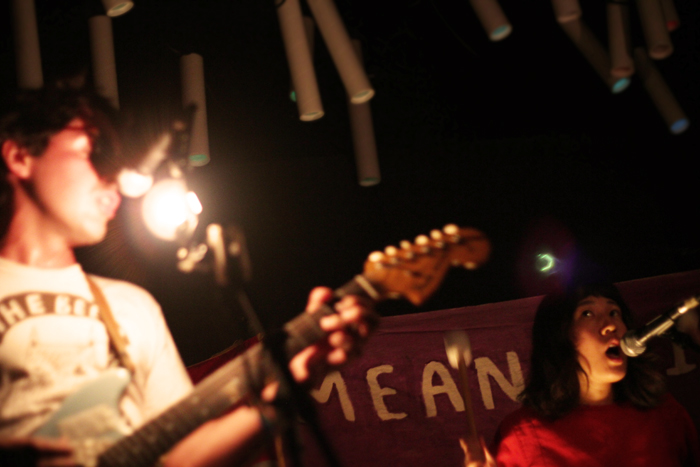 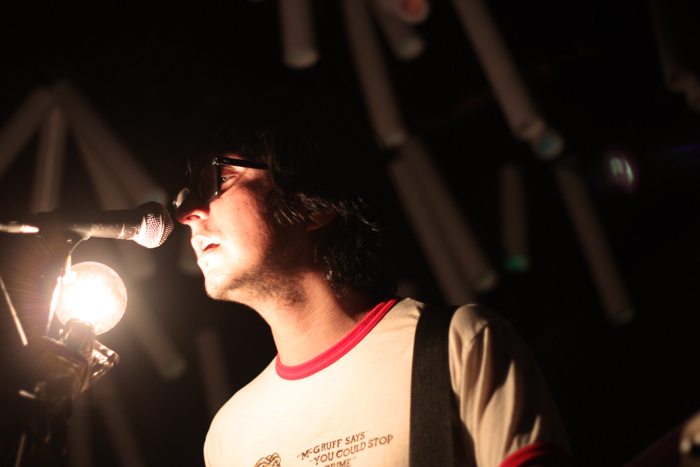 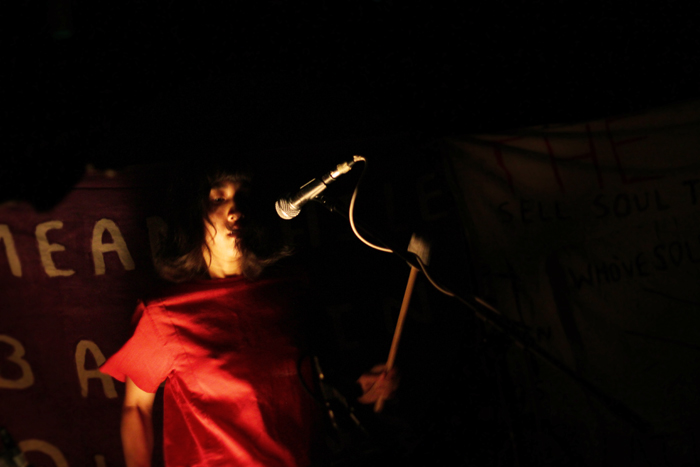