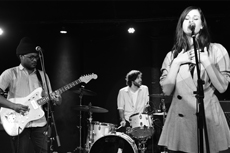 On 19 Feb, 2015 By Pretext With Comments Off on Backstage with Wardell at the Release Party for their Debut Album ‘Love/Idleness’ 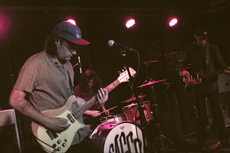 On 28 Apr, 2014 By Blonde Lou With Comments Off on Sacco Slam Dunks a Debut Album Release Party at Mercury Lounge 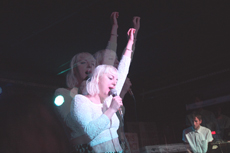 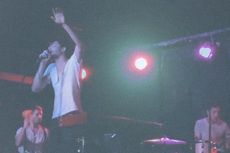