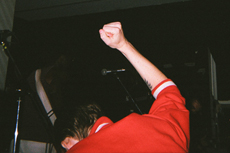 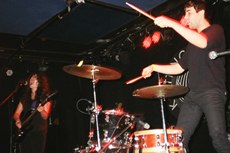 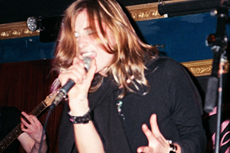 Sirens of Pop: Succumbing to The New Tarot

How Brooklyn’s The New Tarot got stuck in my head at Fontana’s in Manhattan. 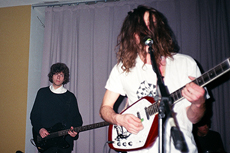 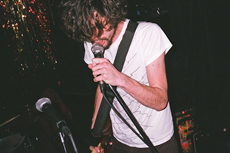 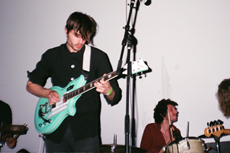 Analog show photos of The Midnight Hollow at The Westway in Manhattan. 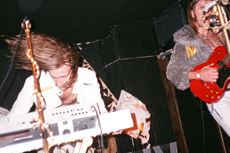 Recap of Sphynx, The Adventures of the Silver Spaceman & Water at Muchmore’s CMJ Showcase