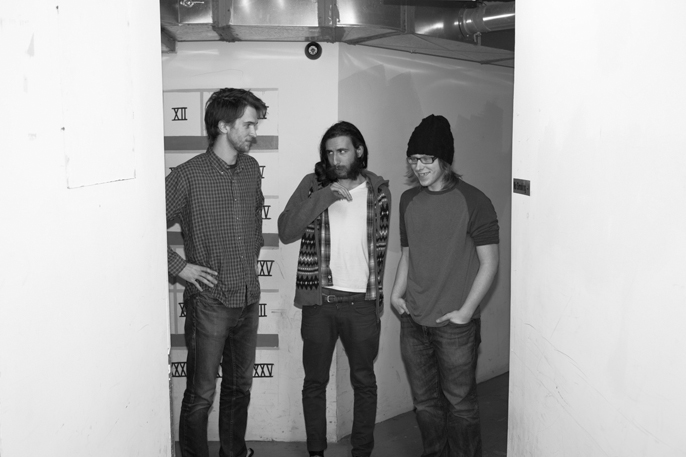 Idiot Son is a new Bushwick lo-fi indie rock band comprised of James Logue (guitar/vocals), Andy Dymond (bass/vocals) and Brett Wishart (drums/vocals). They recently released their first EP Trajectory of a Nod and are gearing up to play their first live show this Thursday, November 20th at Bar Matchless in Greenpoint, Brooklyn. Their nonchalant harmonies, drippy guitar hooks, and lo-fi production conjure visions of early-90’s grunge. “Oh Dee” stands out with its catchy pop hooks, and “Heroin Machine Love Song” shines when lackadaisical vocals stumble into bursting guitar — all this confirming the suspicion that Idiot Son is the strung-out lovechild of Television and Jesus And Mary Chain (and half brother to Modest Mouse).

J Straw and photographer Cameron McLeod met up with Logue, Dymond and Wishart at their basement-level practice space to learn more about Idiot Son, but not before the band shared a disturbing story about the tiny room we were sitting in. When they first moved in, they found the walls painted high-gloss black, a Hansen photo-collage on display, and the word “MOIST” written on the front door. (All was removed except for “MOIST.”)

What inspired you guys to get together to form Idiot Son?

LOGUE: Well, we all went to college together, that’s how we met.

DYMOND: We played in different bands then, but were familiar with each other’s playing styles and tendencies.

WISHART: James and I started playing once I was in New York, and then we needed a bass player, and Andy played bass. Then Andy was our bass player.

LOGUE: [James and Andy] live together, and Brett lives a few blocks from here. We’re together a lot of the time, even when not playing. 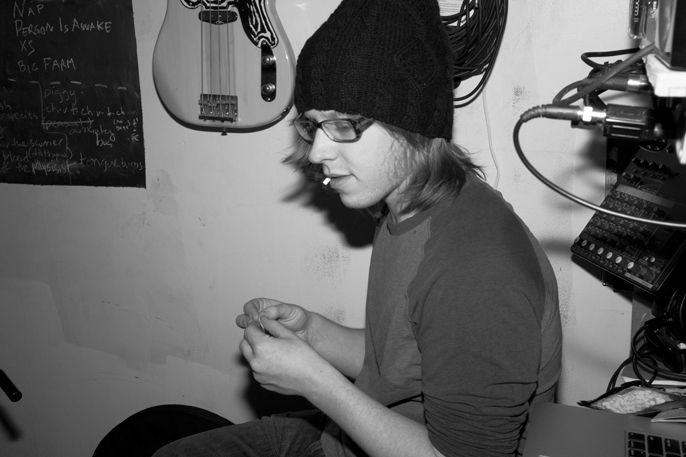 When recording the EP Trajectory of a Nod, did you have one person doing lyrics, composing the melodies, or all together at once — what was the process?

LOGUE: We’ll all come in with different parts. Like Andy or Brett may come in with a bass or drum line, or I may have a guitar riff, then we’ll work through it together. We have distinct enough playing styles, each of us, that whoever brings the basic idea, it’s still cohesive within the context of the band.

WISHART: And lyrics we all write. Also with distinct personal styles, as far as content and whatnot. 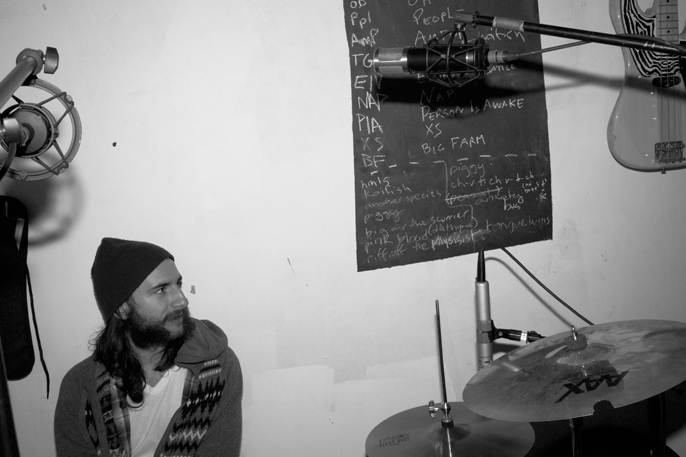 STRAW: So it’s definitely collaborative — not just one person’s vision?

DYMOND: No, we’ve all been in bands like that before, and the collaborative thing… [laughter]… seems to be working well for us.

Trajectory of a Nod is all recordings of live takes, why is that so important to you?

LOGUE: Yeah the basic tracks were all live, then we layered a couple guitar tracks and vocals after. We thought it was important to capture us all playing together and reflect our live sound, which doesn’t necessarily happen when you start with, you know, just guitar or drums or something.

DYMOND: Yeah, we definitely want an album that sounds as good live as it does in the recording.

WISHART: Isn’t that always the goal?

LOGUE: We also have to work within our means… [laughs]. 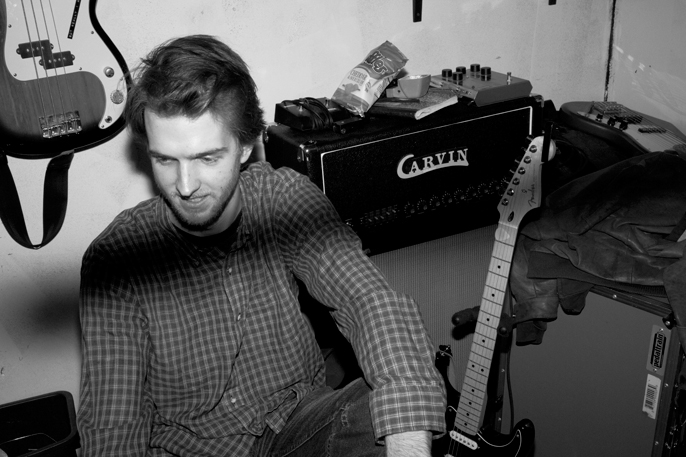 STRAW: But that’s great, I love that lo-fi sound. And yours is actually real.

WISHART: People have said the production could be better, even offered to help master it. We got it mastered, [laughs], that’s just the sound.

How did the name Idiot Son come about?

WISHART: The letters sit well together.

STRAW: So no real story there? 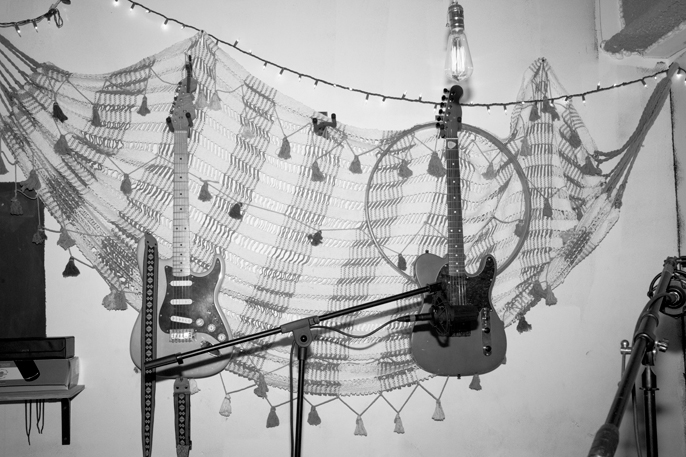 What are your hopes and dreams for the band / what are you trying to accomplish?

DYMOND: We could have spent a lot more time on the EP, produced it more, and maybe it would have been better.

LOGUE: I don’t know about better, but different. We’ve only been together for a few months so we’ve got a lot of work to do.

WISHART: Yeah, we’ve got to build up our set a bit and do some more recording. Maybe quit our day jobs…

STRAW: Isn’t that always the dream, to be able to quit your day job?

When can we see you perform?

LOGUE: We’re playing a show this Thursday at Matchless.

DYMOND: And definitely many more after that. 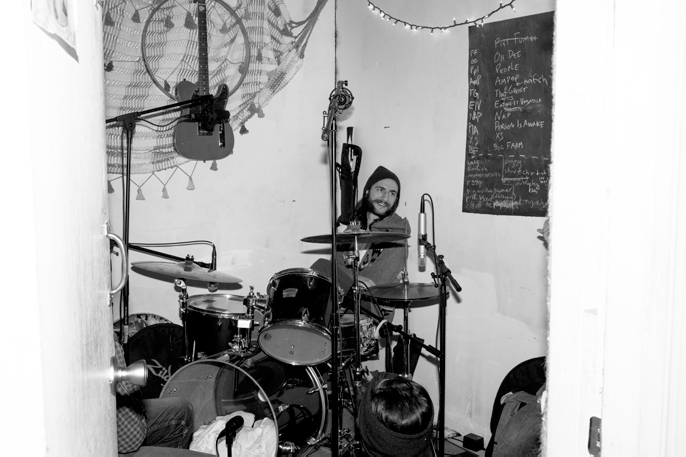 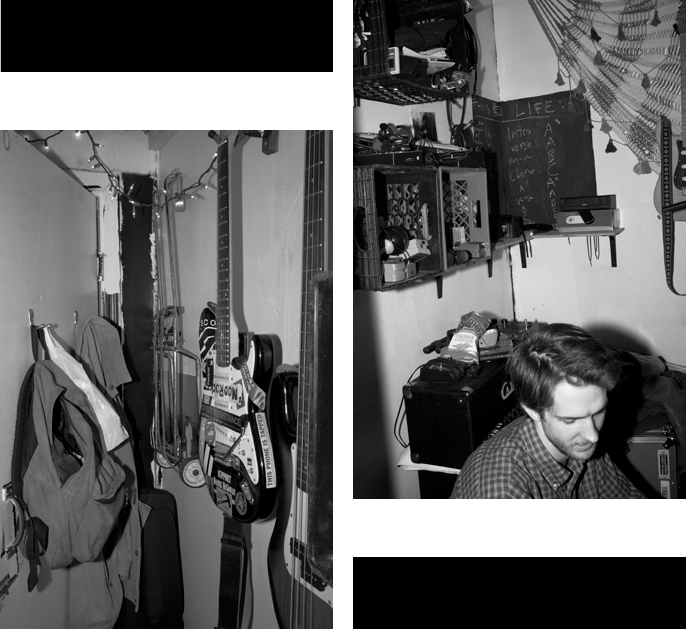 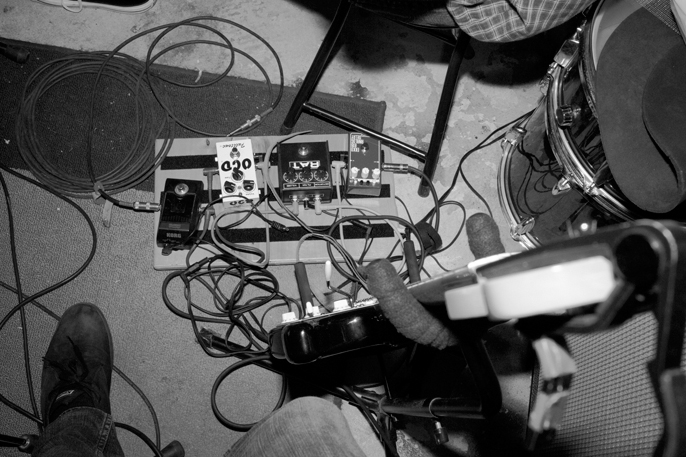 More on the band: facebook.com/idiotsonband.