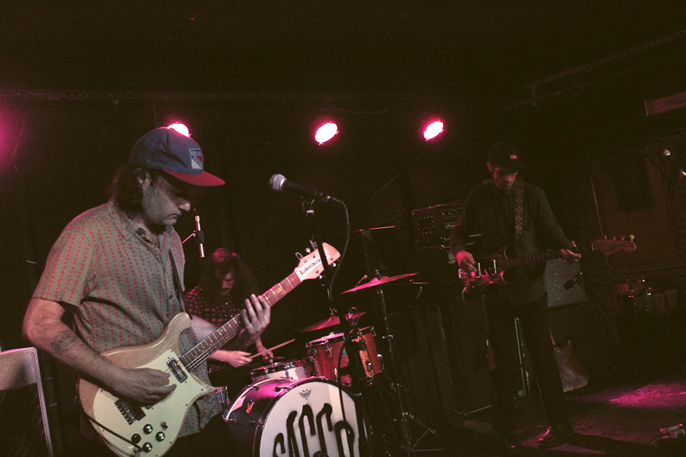 The first time I saw Sacco was by accident on New Years Eve at a bowling alley in Brooklyn, and my first impression was: “Wow.” Their moody Southern-California vibe ripe with effervescent slide guitar and dancey beats left quite an impression. So when I heard they were having their debut self-titled album release party at Mercury Lounge, I thought it would be a good chance to enjoy what their set had to offer minus the New Years Eve drink-till-you-drop buzz.

Sacco took the stage and everyone in attendance seemed pretty stoked to be there. One of the first songs, “Carnival Ghost,” sounded like a rainy day in LA with your best friend, and I’ve never even been to LA. (My friend informed me that the Mexican restaurants are way better there when compared to New York’s.)

“Think You’re Pretty” had a spaced-out Western feel with a beat that kept everyone dancing; some people even crowd surfed, an unexpected twist but all in fun. At this point you have to ask yourself, “Am I going to let this bother me or am I going to help carry this stranger over my head?” I chose the latter, preferring to crowd surfing as it is the equivalent of getting an upside down massage by a bunch of random people.

While they played “Driving,” a memory surfaced of this one time I lied to some older girls about my age and they got really upset to find out they had just spent an entire day with a 13 year old that they thought was 18… the song reminded me of that…

Sacco’s set for the album release was along the lines of a hometown basketball game–you really want your team to win and then they slam-dunk at the end,Teen Wolf-style, and everyone goes crazy. Well done boys. I suggest youcheck out the album, it’s consistently awesome, and they are about to engage on a cross-country tour so if you want to catch them live, check out their tour dates. 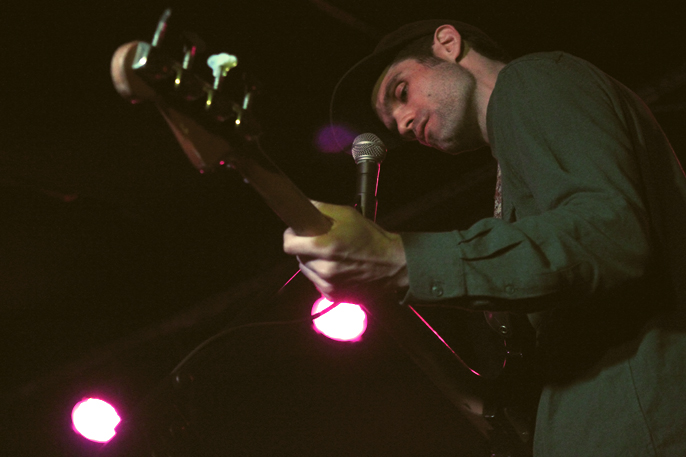 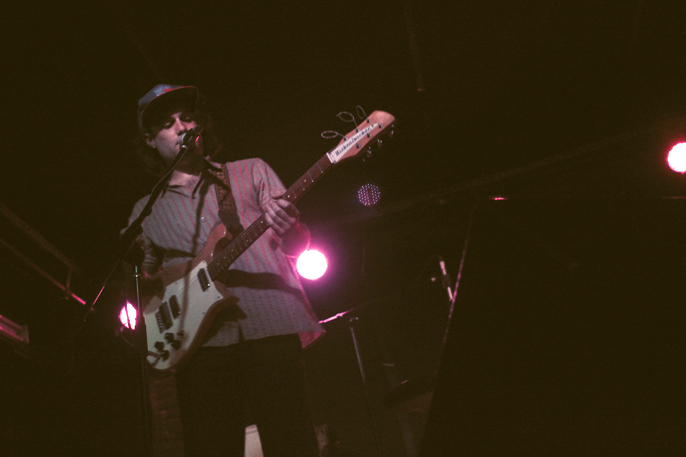 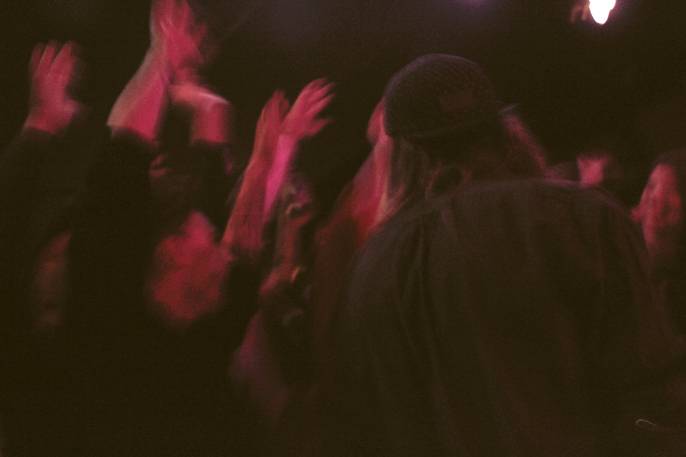 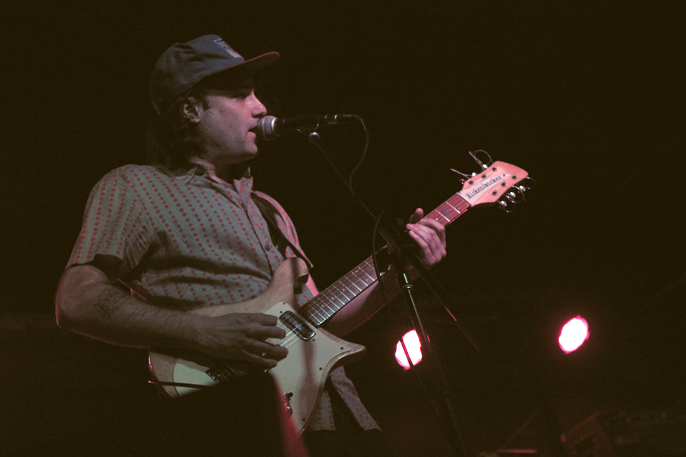