On a recent cool Summer night in Raleigh, North Carolina, Mac Demarco played Kings Barcade. The house was filled with uninhibited fans hollering to Demarco and his bandmates, and at the end of the set, they continued the conversation with demands for just one more song. It seemed as if even Demarco was surprised by the enthusiasm, when before starting a song, he looked upon the sea of raised arms, shrugged, and jumped upon them, sailing across the audience’s fingertips. It makes perfect sense that this crowd would light up for Demarco — his music evokes the same carefree (almost reckless) spirit that permeates Raleigh. Demarco is also able to capture the feeling of the suburbs in a way completely different from Arcade Fire’s expression of them (yet both bands came from Canada). 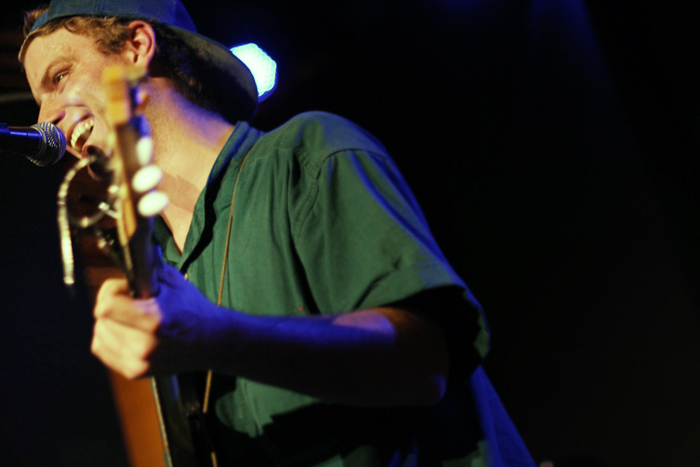 With two albums already under his belt (at the ripe age of 22), Demarco offers a range of musical styles, all tied together by an uncontainable exuberance. The title track from his debut album, “Rock and Roll Night Club”, has a silly sensibility, but would sound perfectly at home situated between Urge Overkill’s “Girl, You’ll Be a Woman Soon” and Cowboy Junkie’s “Sweet Jane” on a Tarantino soundtrack. The album is a journey, and with tracks “96.7 The Pipe” and “106.2 Breeze FM” thrown in, the tone stays light and goofy despite lyrics like …don’t bring me down man, wearing that frown man now / its trials from my brain step into my frame now. (from “She’s Really All I Need”).

The first couple tracks off Mac Demarco’s follow up album 2 are like comfort-songs you’d play for a distressed drunk person up far past his/her bedtime. Preceding the drunken lullabies is the catchy and surreal “Freaking Out The Neighborhood” that is an “apologetic ode to his loved ones” according to the band’s bio. The entire album carries a nostalgic weight occasionally pierced by sparkly guitar hooks that emphasize the lunacy surrounding Demarco’s public image. Just take a listen to “Ode to Viceroy” and watch this absurdly amazing music video:

The Takeaway: See them live (they’re fun ya’ll, and definitely live up to the hype). Get the albums on vinyl. Best Song: As a hopeless romantic, I am always taking notice of songs that would be good for getting married to, and I highly suggest “My Kind Of Woman” be considered to replace the traditional “Bridal Chorus.” Now I’m torn between walking down the aisle to “My Kind of Woman” or the Flat Duo Jet’s cover of “You Belong To Me” — guess I’m getting married at least twice. 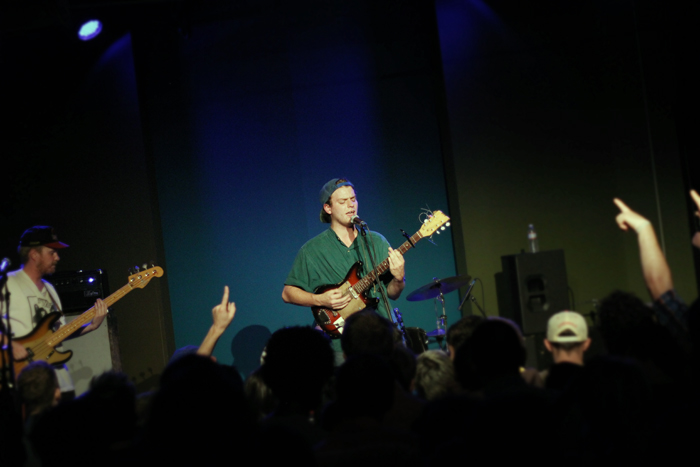 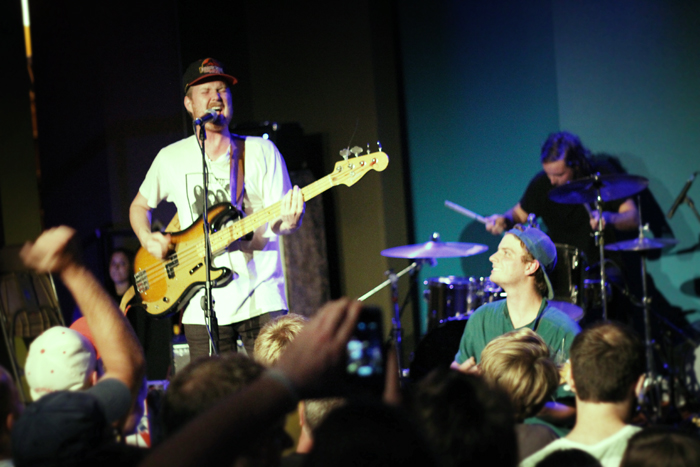 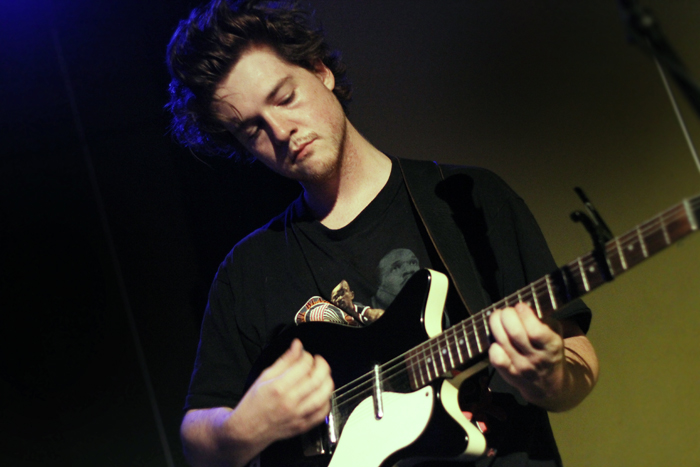 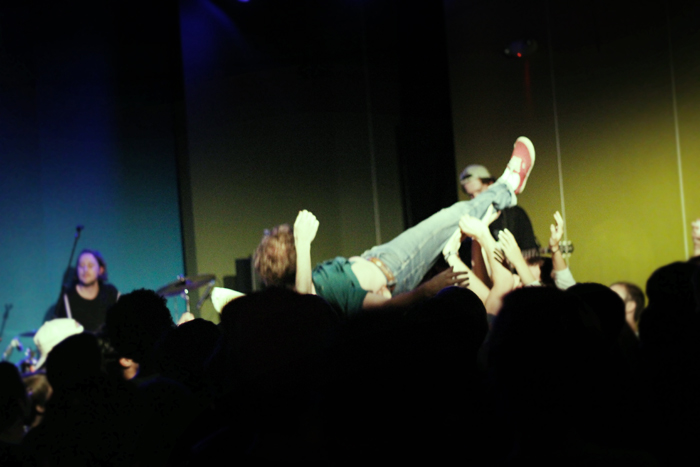 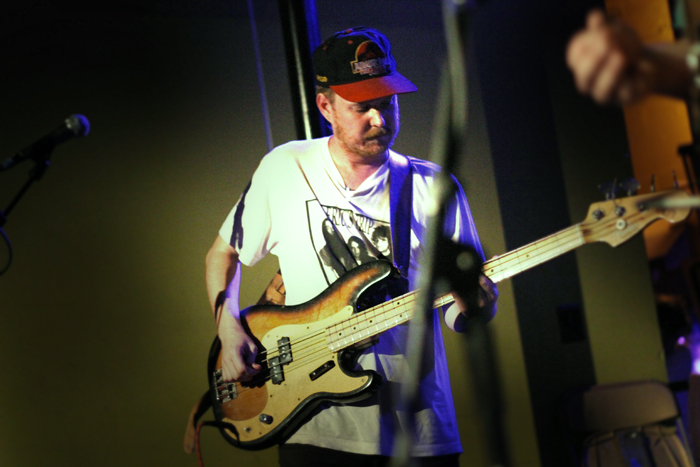 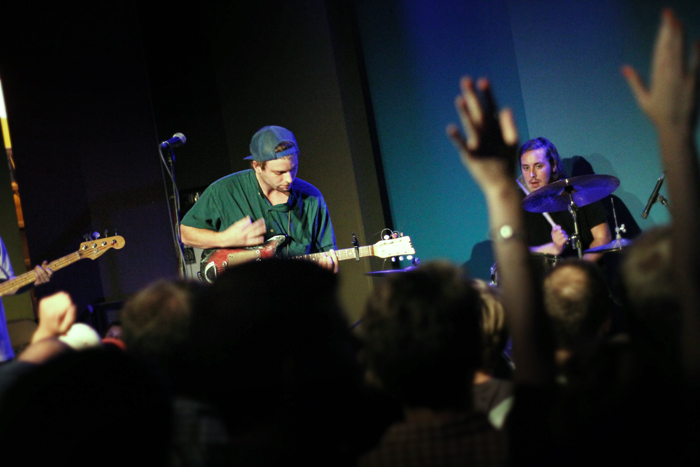 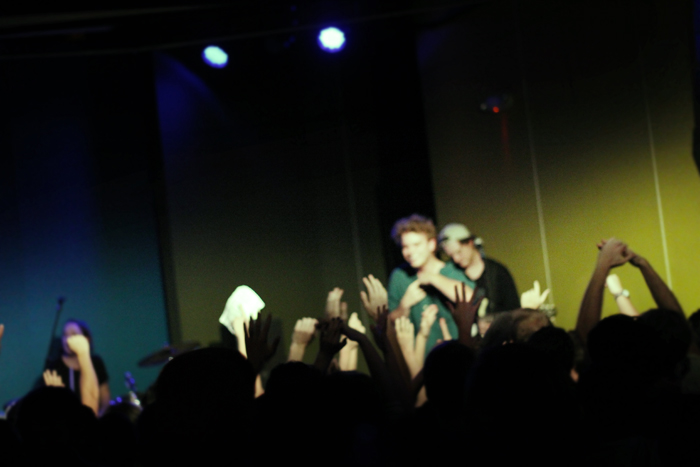 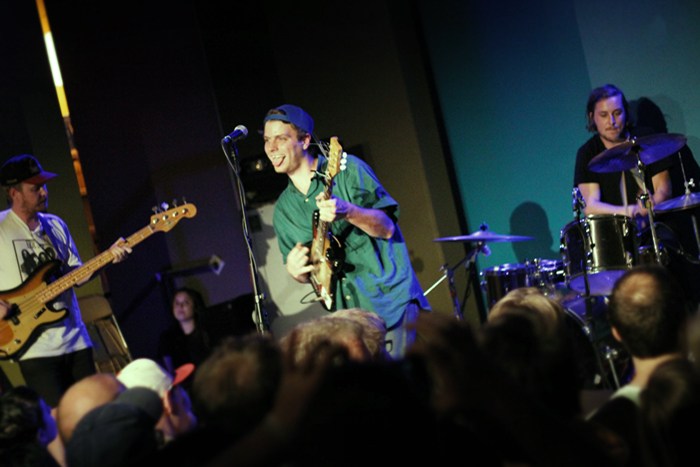