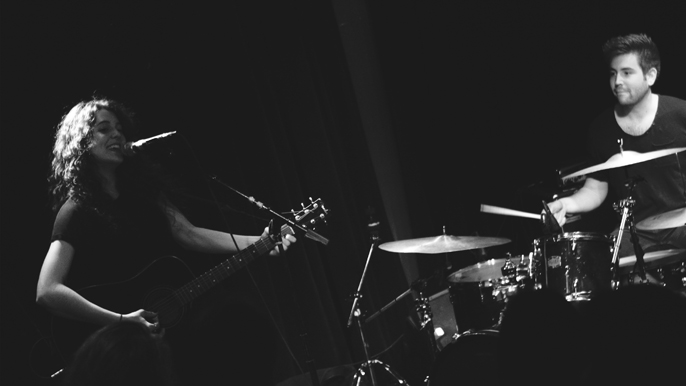 Brooklyn-based neurotic indie rock soul duo XNY can induce a cathartic effect that lingers long after you’ve encountered it. Pam Autuori and Jacob Schreiber provide a powerful stage presence with memorable melodies and lyrics to match. I have witnessed, on multiple occasions, first listeners of the intoxicating duo shake their heads in awe and tell me they just found their new favorite band. And just like a moth to crazy, I have been drawn to their shows again and again.

Before their most recent show at The Bowery Electric, I got the chance to ask Autuori and Schreiber a few friendly questions. Maybe it was the familiarity that’s developed between myself and the band, perhaps it was the drinks we were sipping off camera (unlikely), or maybe it was as Schreiber put it, that “all three of our crazies are completely morphing,” but they divulged quite a few previously unknown details. Just to name a few, Autuori’s inner enemy is named “Plankton” of whom she later refers to in a Freudian slip, I observe Schreiber as the “crazy whisperer” (they emphatically approve the title), and the two show off their pre-show wiggle dance. Enjoy. 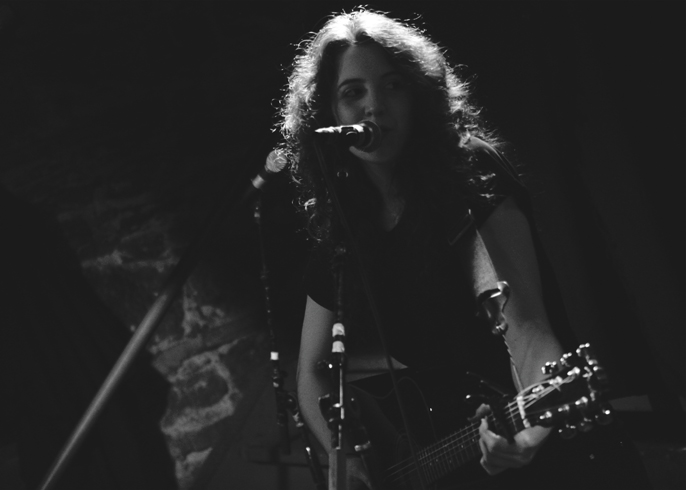 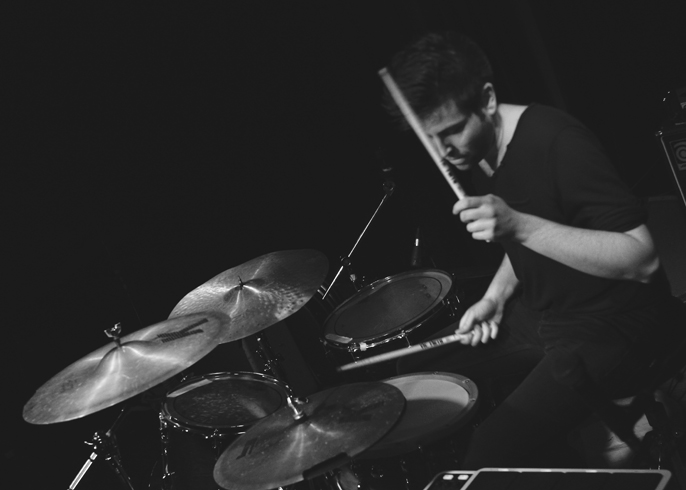 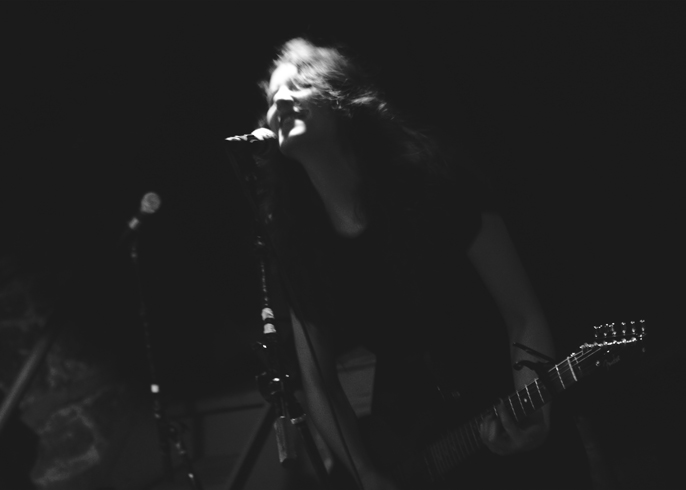 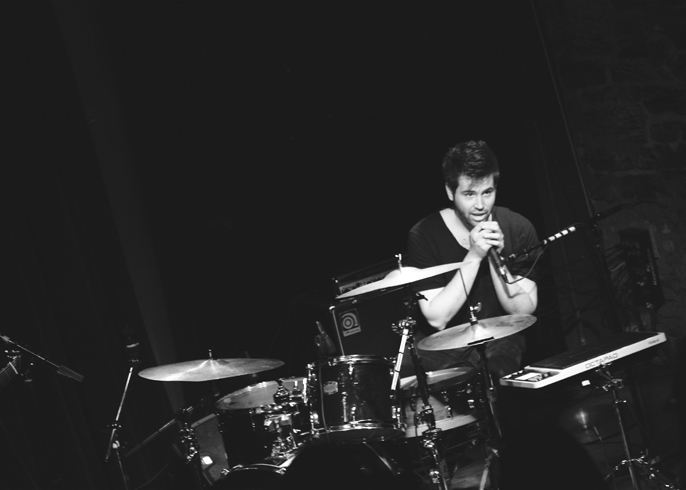 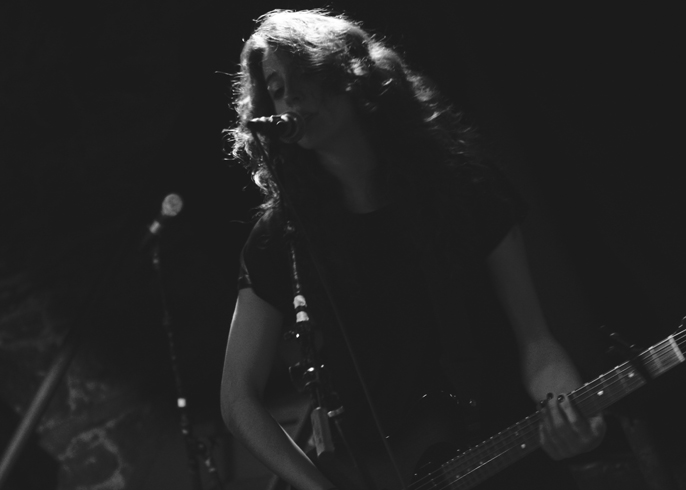