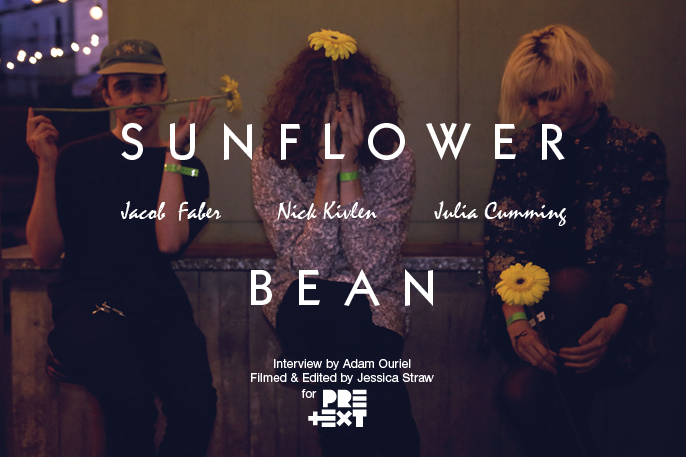 The Bean has only been around for a tender seven months, but they’ve already had a heckuva journey. Earning regular slots at staple venues throughout Brooklyn and Lower Manhattan, the trio has garnered the reputation of Brooklyn’s next up-and-coming darlings. To get further insight into their mythology, philosophies on what, if anything, it means to be a “New York band,” and what the food version of water is (is it bread?), I sat down with Nick, Julia, Jacob, and (Aunt) Crista at Union Pool in Brooklyn. Check out their first full-length interview here, and enjoy some haunting clips from their electric live sets at The Studio at Webster Hall and Union Pool. 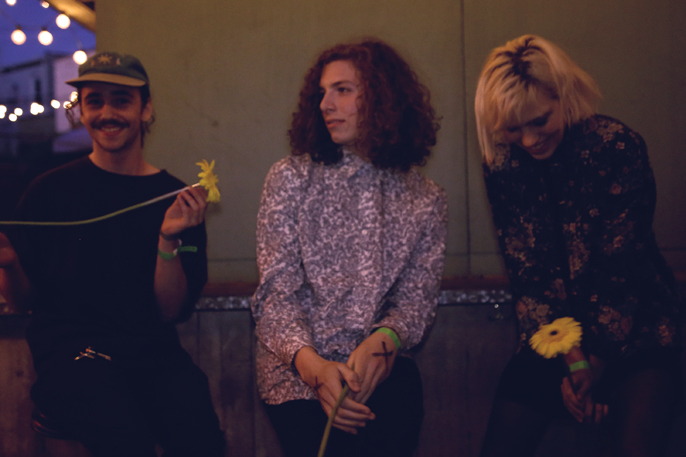 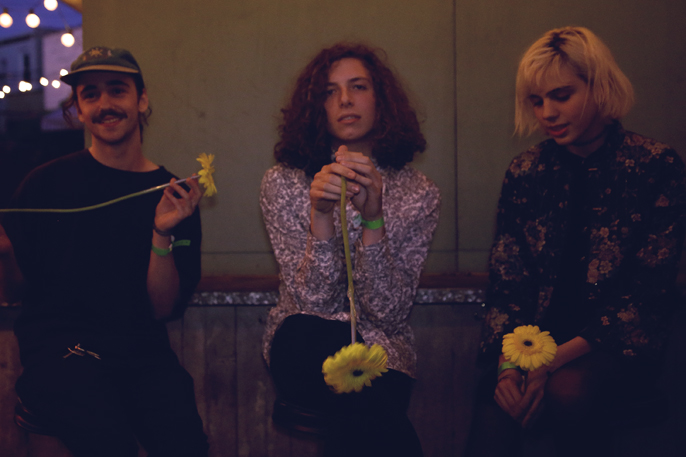 Sunflower Bean May 27th, 2014 at The Studio at Webster Hall 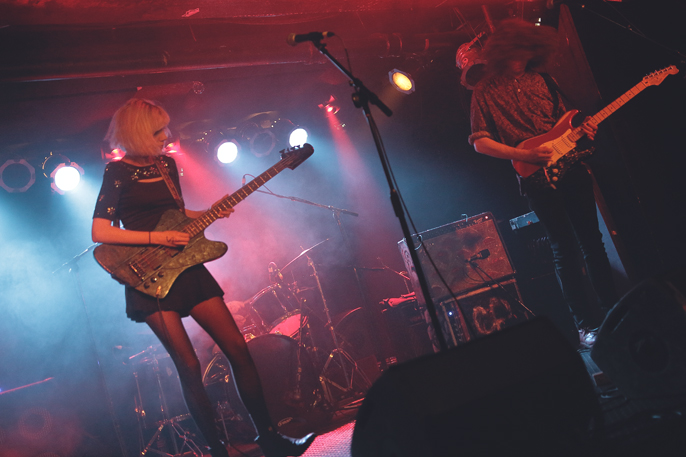 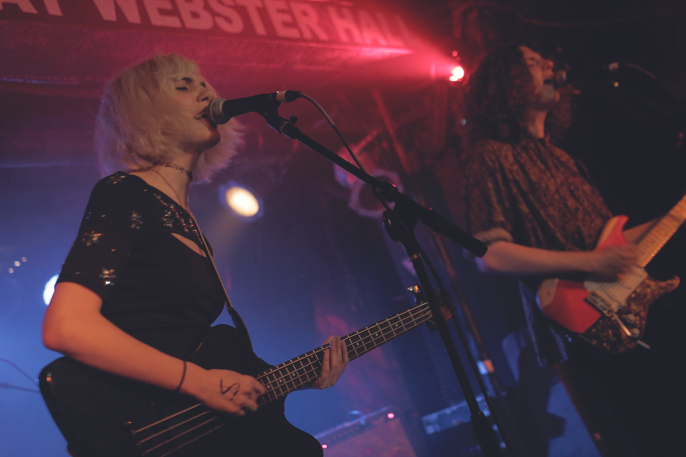 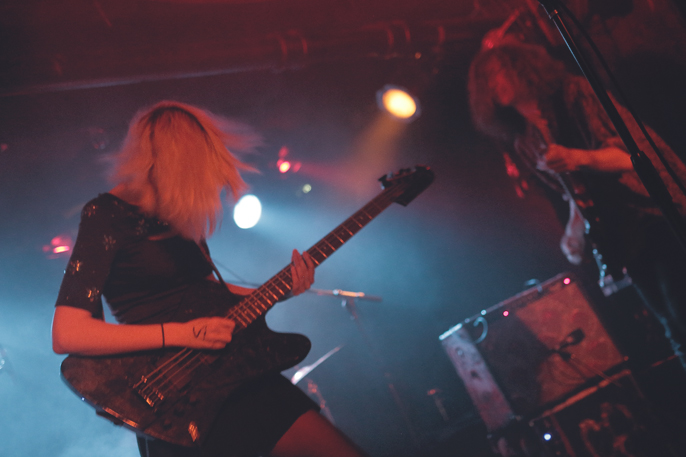 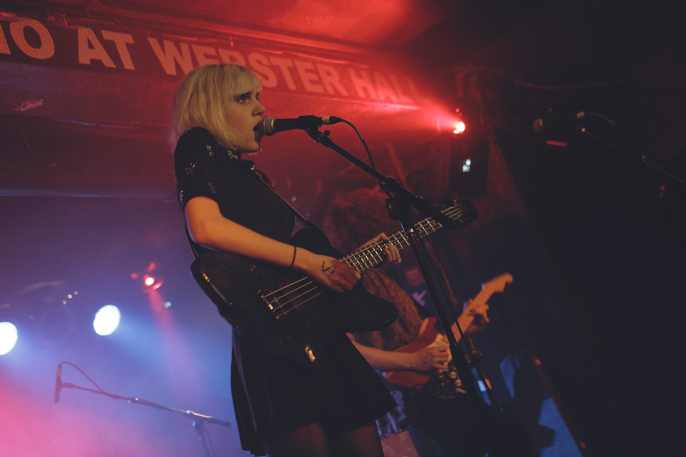