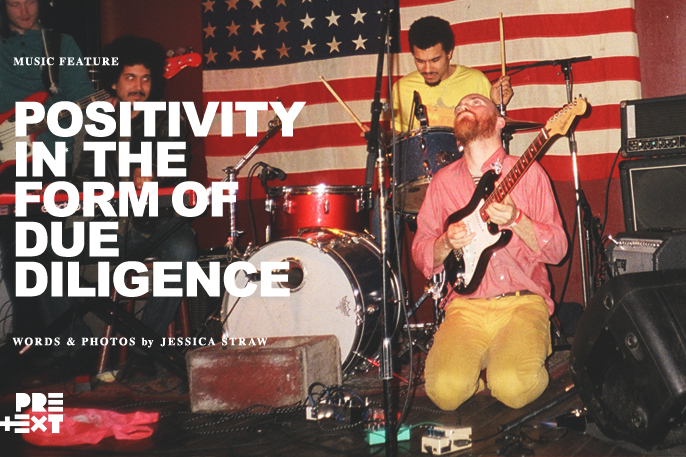 I go to a lot of shows—or at least what I would imagine to be a lot of shows—and am witness to an insane amount of talent which is why I find it so incredible when I happen upon a band like the Due Diligence. The first time I saw them play was at Slackgaze’s Slackfest back in June of 2014. Frontman Isaac Gillespie ended their set by scaling an apartment building’s fire escape all the way up to the roof, but that wasn’t what resonated most with me. Throughout their set I was captivated by the intensity of Isaac’s performance; he felt so honestly real. It left in my brain a nagging curiosity that’s meaning would not reveal itself to me until now.

Everyone has a set of criteria that a band must meet in order to be liked; the list is either subconscious or perceived, could be short, could be long, could be ever-changing. Mine’s still in the embryonic stage but clearly knows what it wants. I’m just waiting on the words needed to communicate this feelings-based criteria. A lot of what I check for is a band’s intent and the nature of the emotion driving their art. The Due Diligence helped me in realizing one quality music must have for me to like it; it’s gotta be positive. And no, I don’t only want to hear ‘happy music,’ I just need a band to generate ‘positive art’ for me to like ‘em. I value this form of creation above all others (and would argue that art absent of positivity isn’t art at all), not only because it is the expression of ones actual, uninhibited self but because it promotes progress within society and compassion among individuals. It is their desire to add rather than take away from the experience of living that identifies a maker of ‘positive art.’

The second time I saw the Due Diligence was at Grand Victory in Williamsburg this past January, and their set confirmed my lingering suspicions; all I could see was positivity. Once again, Isaac exerted a magnetism that I would imagine must be exhausting, but he made it look effortless. Whether it is or isn’t agonizing, I greatly admire his ability to perform so uninhibited and hope he can keep it up. Although, that hope may be selfish and putting unnecessary pressure on Isaac; even if the Due Diligence were missing this quality, I’d still find their music supremely fulfilling.

Their most recent release to date is the album Are You Down (Black Bell Records). Its casual, upbeat tempo is like a form of barefoot-country jazz, giving them a flirtatious quality. On the second track, “Cool,” Isaac coos, “can I touch your body?” Then after a moment’s pause he exclaims, “oh, cool!” This delighted squeal instantly makes me picture the singer as a red-bearded Pillsbury doughboy.

Closing the album is the short but heartfelt track “New Kick.” It begins slow, Isaac’s voice brimming with emotion, singing as if he were reading a letter. The guitar ticks neurotically in time to the beat, providing the only clue to what will follow. I pause inward to reflect on the beauty of the crack in Isaac’s voice when he whimpers, “I’m on a new kick.” And just as I’m surfacing back to the present, I realize the guitar had softened in my absence. Before I can even handle it, the song implodes. After the dust clears, the guitar slows back down. Exhausted and now alone, it shakes itself off with a wistful flurry of chords, leaving me vulnerable but uplifted by such an unexpected catharsis. Damn, Isaac, preach, I hear you. Fuck, glad I ain’t the only one. You see? That’s what it’s all about—positive art—just saying to somebody out there, “Hey, I know how you’re feeling, I’ve been there too.” 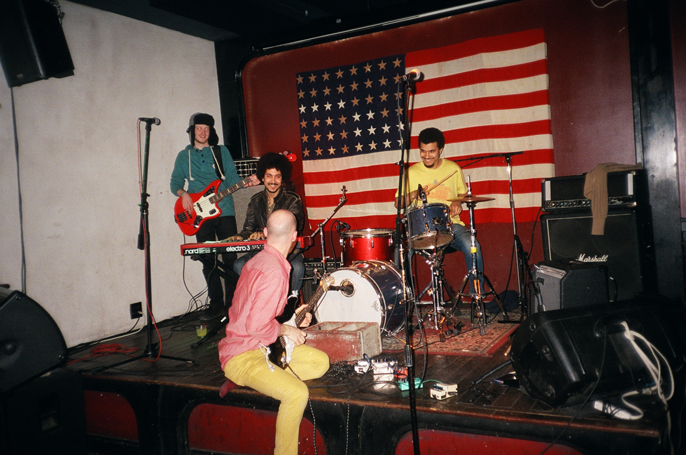 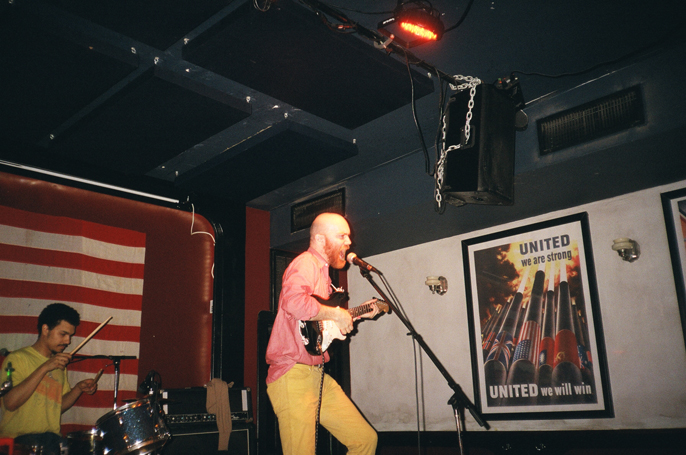 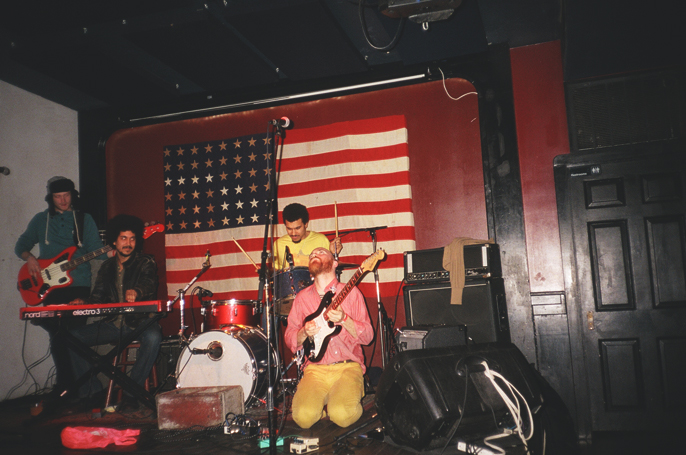 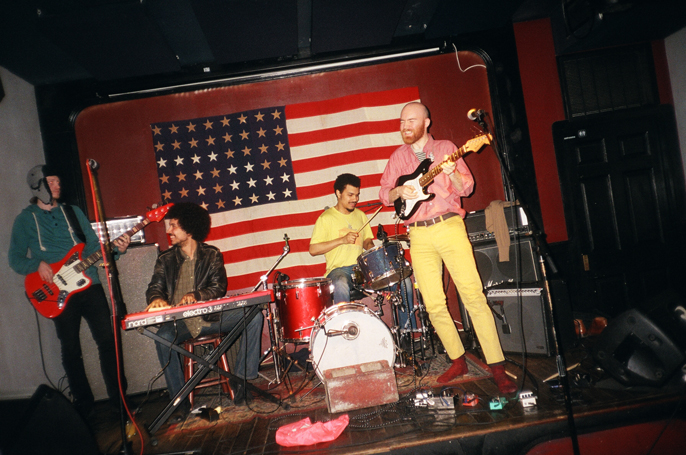 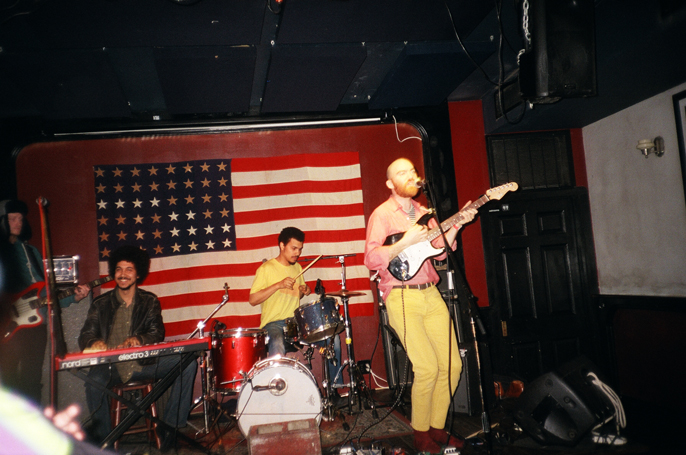 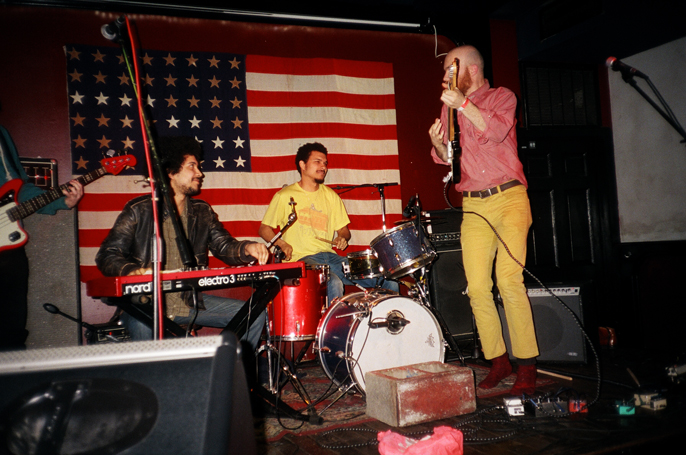 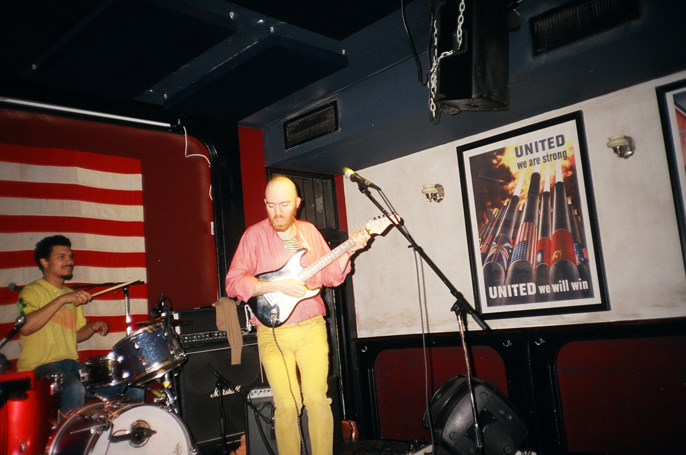 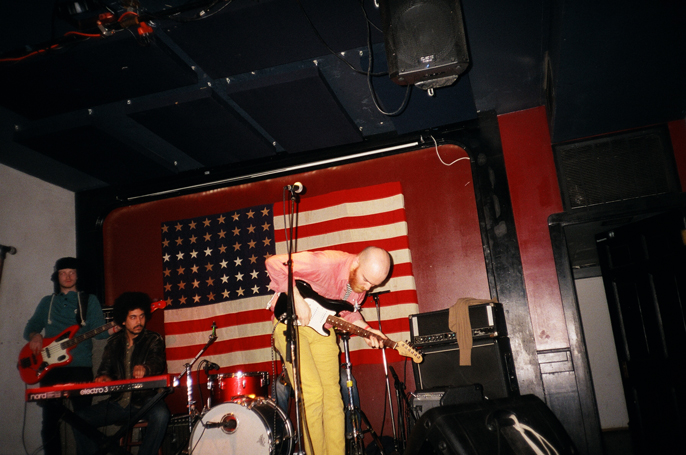 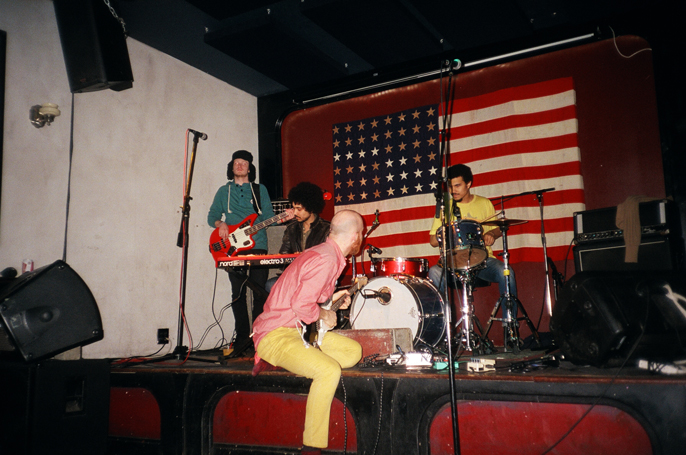 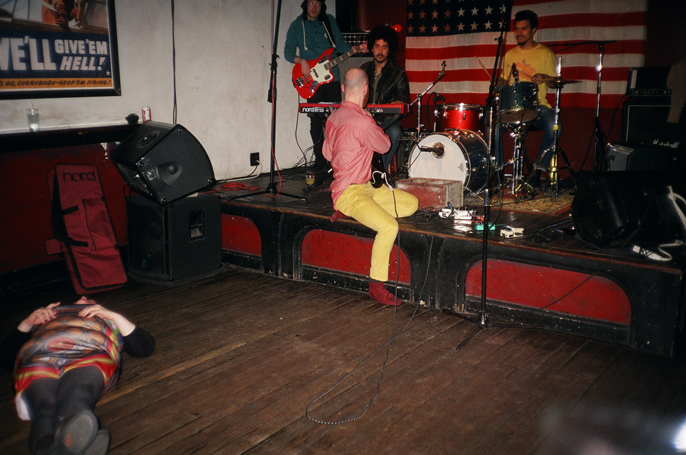