Lonnie Walker is a unique blend of punk and folk. Started by frontman Brian Corum in Greenville, NC, the band was later joined by Eric Hill, Justin Flythe, Raymond Finn, and Josh Bridgers to become an even more unconventional version of rootsy Americana, evocative of the college house-party vibe to which it was spawned from. Their debut album These Old Times features a country cadence, but with the sporadic rhythms associated with early no wave — like if the Pixies, Woody Guthrie and DNA raised a baby together. Corum’s speak/sing vocals are showcased in the lyrical stream-of-conscious track “Summertime,” where he charmingly mentions keeping his pubic hair well trimmed, and the chorus turns into an emphatic anthem leaving all victim to the contagious Yeah, yeah, yeah, ya ya ya ya ya…’s.

A little bit older now, the band has evolved. Their unique blend of country punk-rock has taken on darker undertones, perhaps synonymous with the fact that we all eventually (hopefully) mature. In “Teenage Poem” the chorus shatters into noise guitar before quickly pulling itself back together, somehow personifying those late-20’s “what am I doing with my life?!” mental breaks.

The Takeway: See them live (while based in NC, the band does migrate North, they most recently played Brooklyn’s Death by Audio; like their Facebook page to keep up with tour dates). Stream their music. 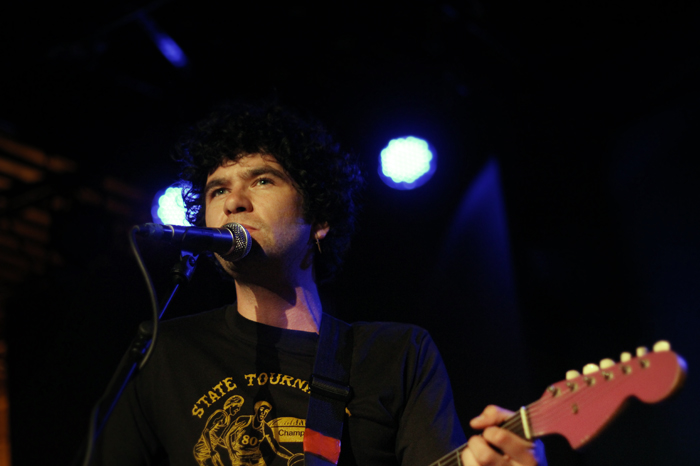 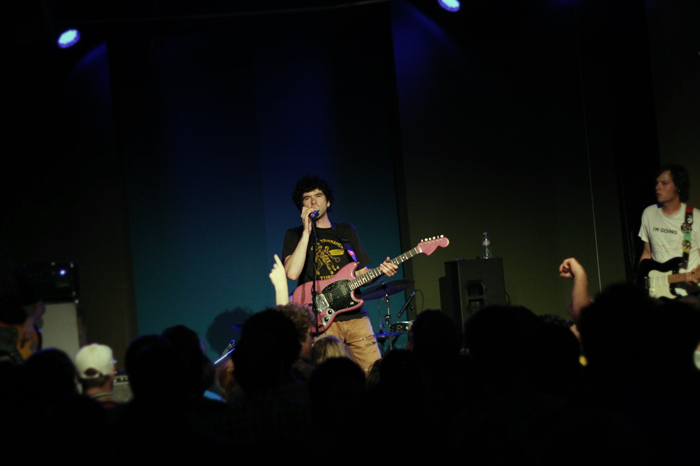 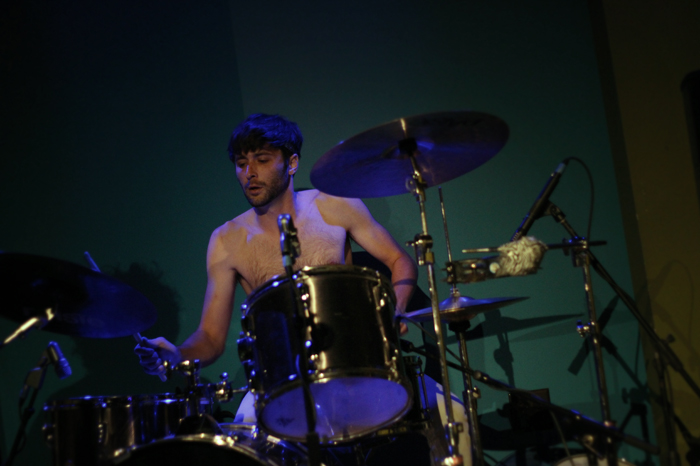 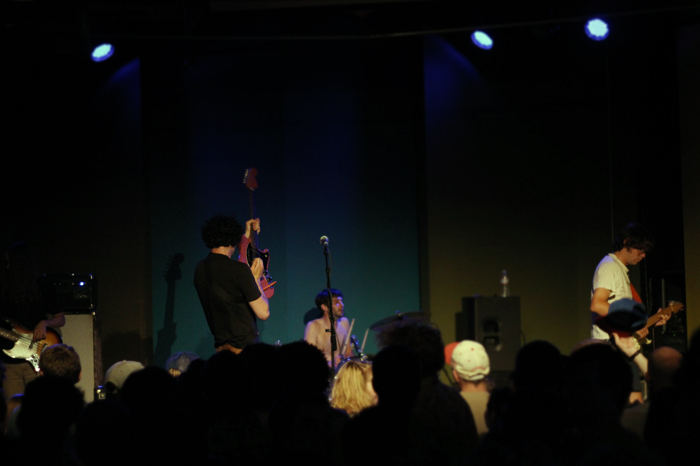 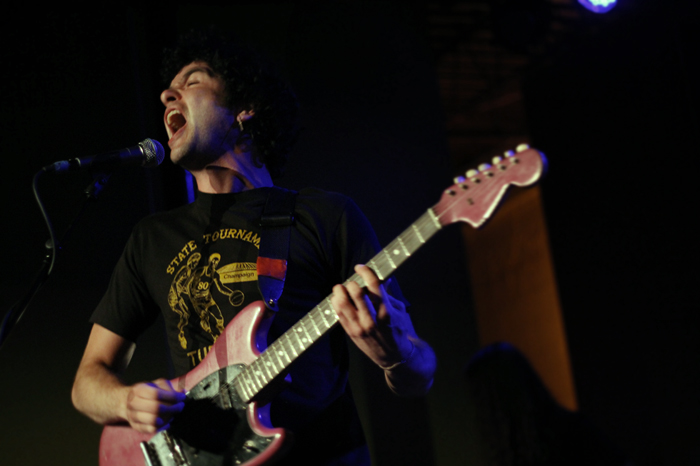