I haven’t yet finished reading Tropic of Cancer. I tend to read before bed (helps the insomnia), so every night I go forward five pages, then back a page. (Could that be a metaphor for a larger problem?) It’s funny how one line — So fast and furiously am I compelled to live now that there is scarcely time to record even these fragmentary notes — would reveal to me why I have been so diligently putting into motion all the seemingly disparate thoughts stirring around in my head for the past year.

We set up at roughly 3 in the afternoon, on a cold Sunday in January, with the electric heater tucked behind the tripod anchored by two glasses of white wine. I was, to put it delicately, wildly hungover from filming a scene in “Yo Brooklyn” the night before, but determined that the filming of this specific project (like all projects) needed to be done as soon as humanly possible. I wanted us to be sitting like the two characters in my favorite scene of Daisies (1966) directed by Věra Chytilová. The bubbles just seemed like a good idea, but actually made us hyperventilate.

People hardly understand each other any more — or rather, they are too busy trying to unravel the meaning of words delivered via text message instead of listening to the person physically speaking in front of them. In fact, it could be too much technology and the neglected importance of face time to blame for all of our miscommunications and inaccurate interpretations. What was it somebody told me recently… that they “… abhor text messages so much. They take forever, allow people to take their time and carefully script responses and further remove us from each other. If I never have another emotional conversation via text message, it will be too soon.”

Oh, and the song, “Chan Chan” by Buena Vista Social Club, well, Dana Amador’s Cuban, but it was chosen for more than that. New York is filled with travelers, and in my heart I’m a drifter, who may or may not have (depending on how honest I’m feeling) ended up here because of love. 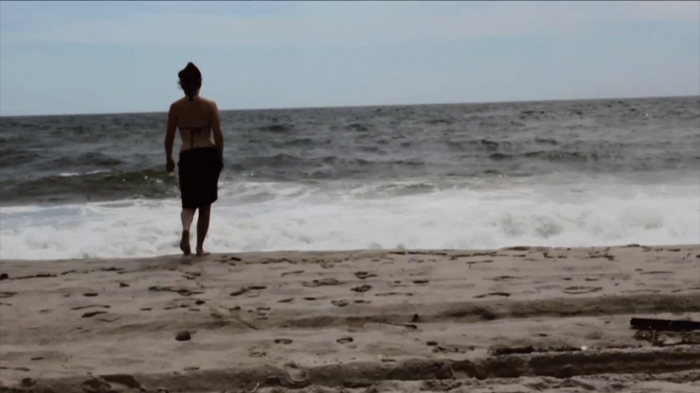 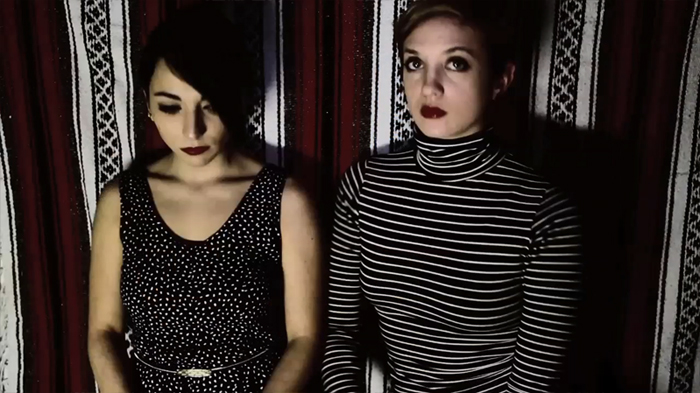 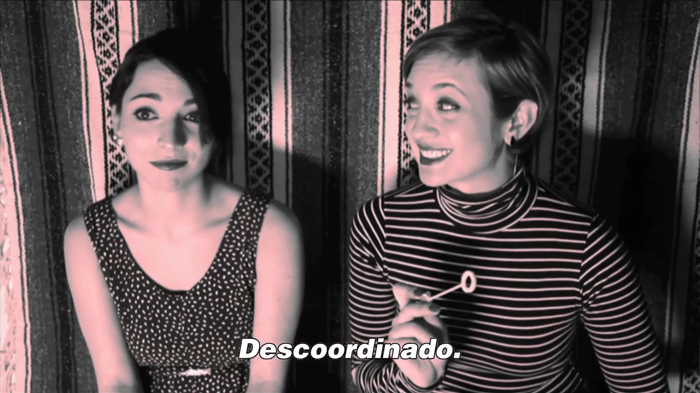 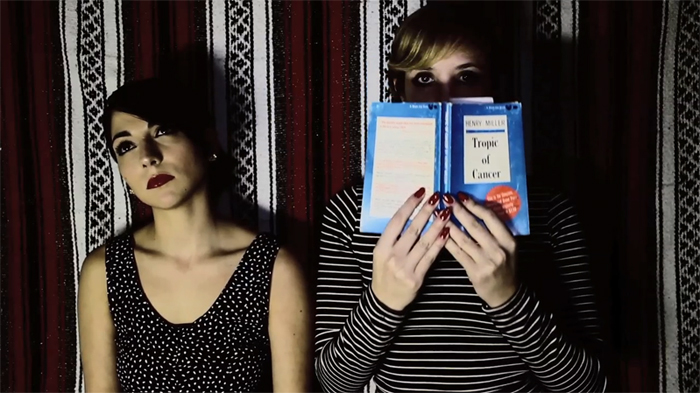