There were no slow songs from Brooklyn’s rising blues-stained rock n’ roll power trio Organs this past April 11th at Radio Bushwick, only tube-burners. With their new record Headin’ For The Door just out on Killer Diller and some favorable feedback from Brooklyn’s numerous music creeps (myself among them), Organs played a second-out-of-four slot that Friday to a half filled room, and filled the other half with their extra-crunchy Delta wailin’.

Most of their set seemed to be songs from the new LP, except for one that started with the hollered prelude, Do ya’ll like Lee Hazlewood!?, which got several smiles from nerdy audience members. I’ve used the term ‘Freight-Train Blues’ to describe bands before, but mostly in a Guthrie-esque feet dangling over the side of a boxcar storytelling sort of way, and I’d like to redefine ‘Freight-Train Blues’ for Organs to describe the doomy resonance they crank out of the three-chord stuff, like the train itself. I wondered for a bit during the set if they might sound like a cleaner stadium rock, something like Thin Lizzy, if they weren’t in such a cavernous and echo prone venue. After listening to their recordings (the show was my virginal Organs experience) I found the doom and dirt tagged along, and was glad for it. 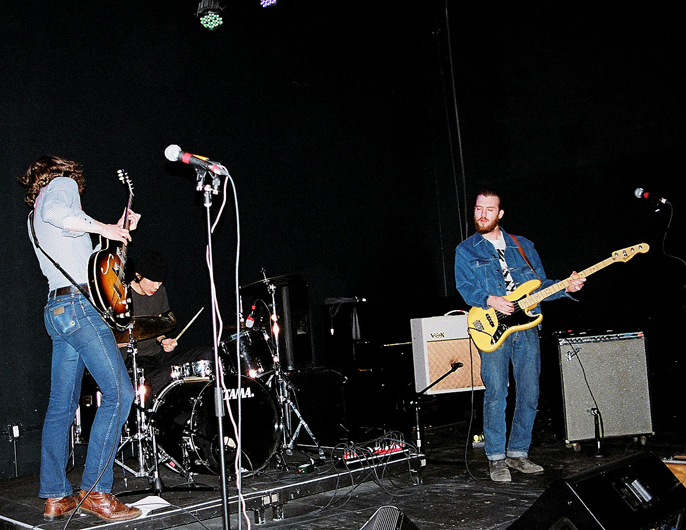 There was a little breathing room on the floor at the show, in which I was inspired to twist. Looking around the venue I found mirror images of my dance, the half-drunk twist. The Organs boys certainly had hips swiveling and toes tapping so I know without a doubt that if I’d caught them playing a later set on a less sleepy and humidity soaked day that it’d be old heads spraying beer cans on people moshing and girls shaking their hair. That being said, do check them out at their next show playing Brooklyn’s Garage & Psych Fest on May 2nd at The Gutter, and see my prophecy fulfilled.

“My Love Is For Keeps” will be out sometime Summer 2014 on a compilation cassette release from Vinyl Fantasy. 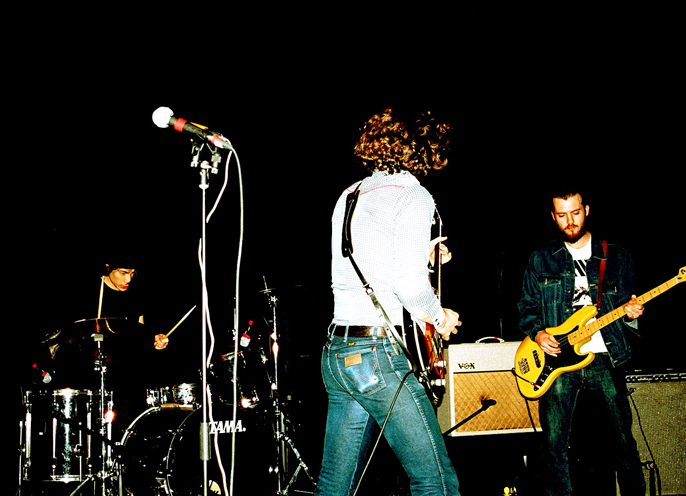 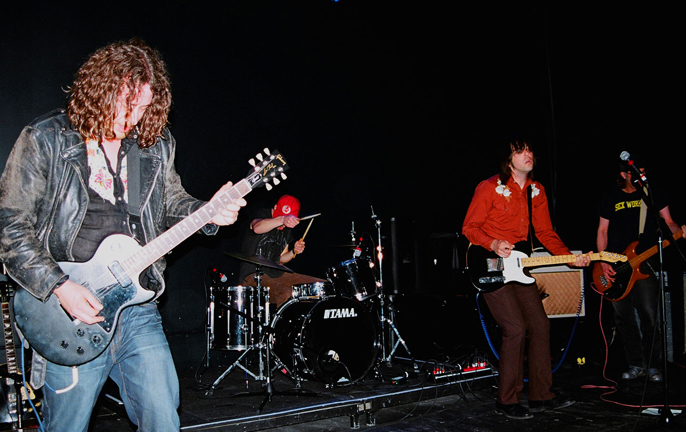 Bipolaroid followed Organs well, a four piece from New Orleans who were playing their first of two Brooklyn dates in their roster before tying things off in Memphis then heading back to the bayou. They instilled that the theme would continue to be unashamed and out in the open rock n’ roll, but soaked out their influences about five years later in the 60s than the preceding band. Bipolaroid carry a tonal yet swimmy brand of garage-psych that has nuances of British Invasion, though I bet those dudes from Louisiana would prefer it be known that their influences are the delta heat and Southern spun LSD. They turned people who were hair shaking in shaking random body parts, and I saw more beers in the air than at peoples sides for the second half of their set. They seem giddy about rocking so I expect to see them back in New York soon. 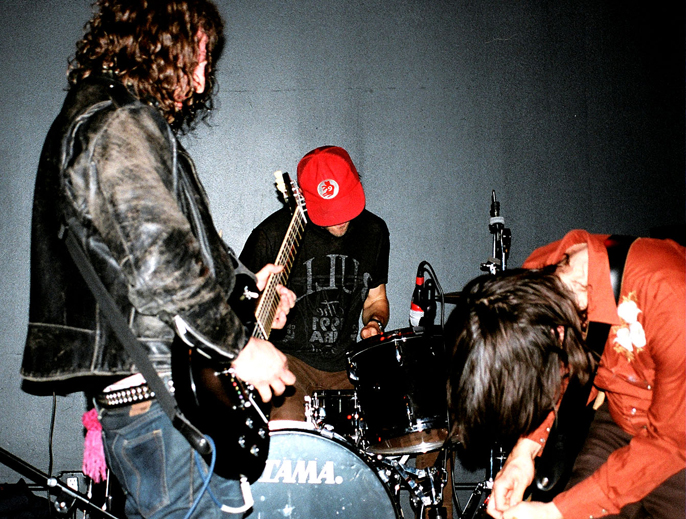 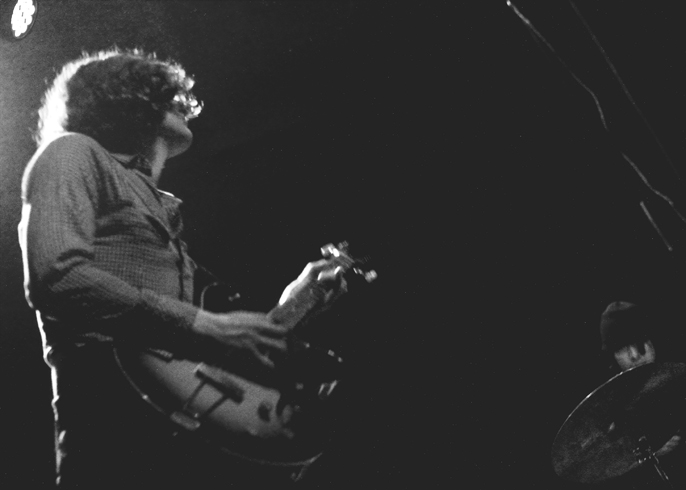 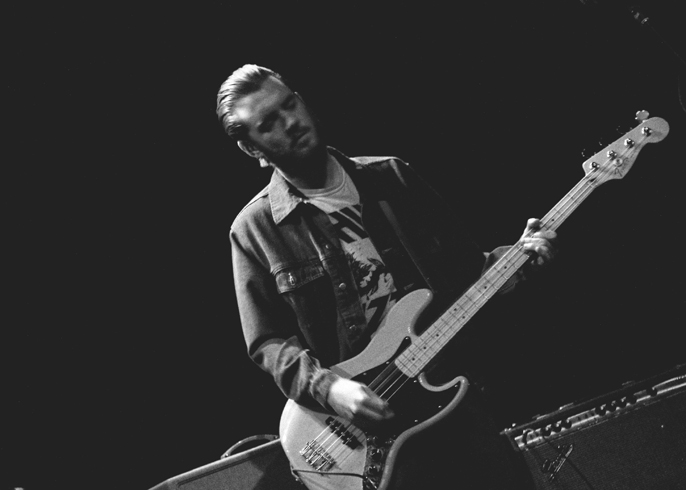 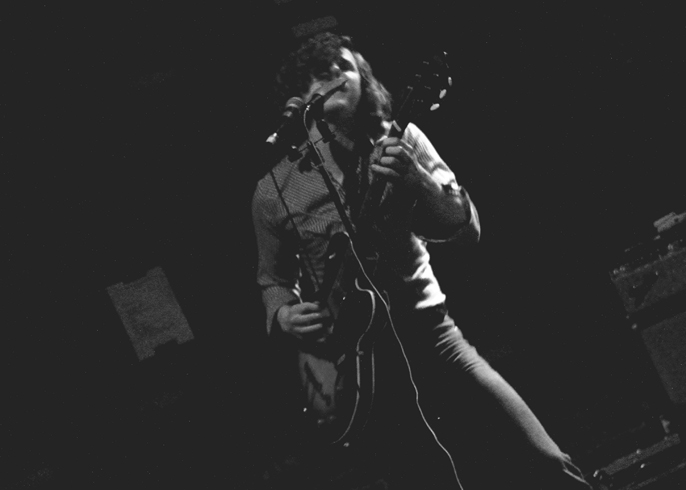 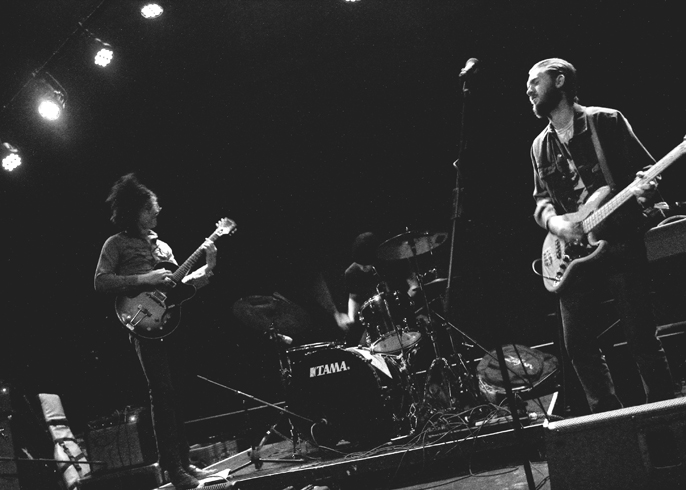 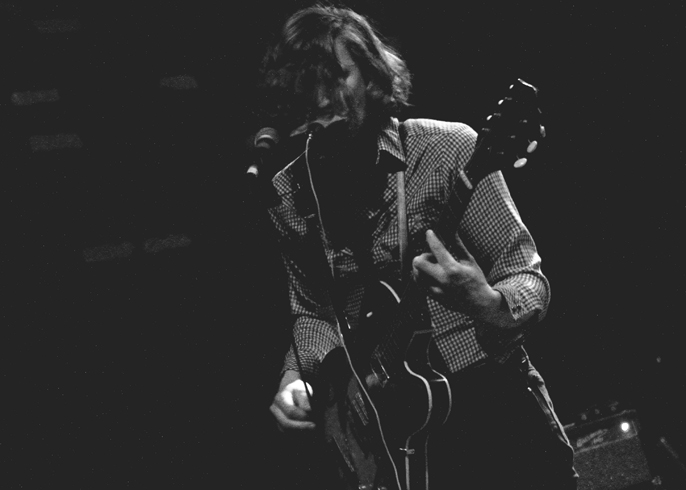 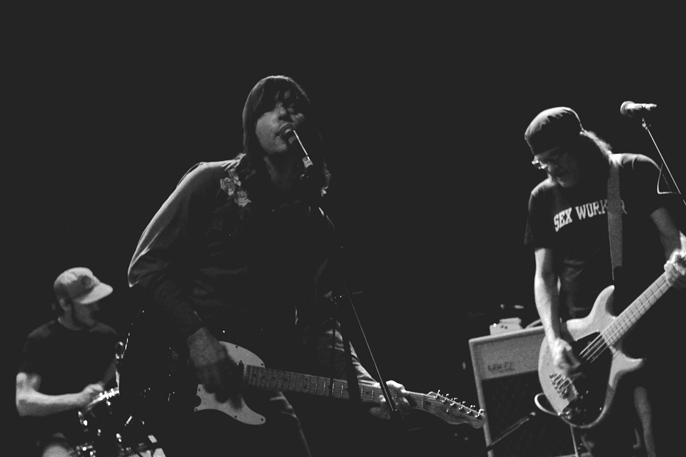 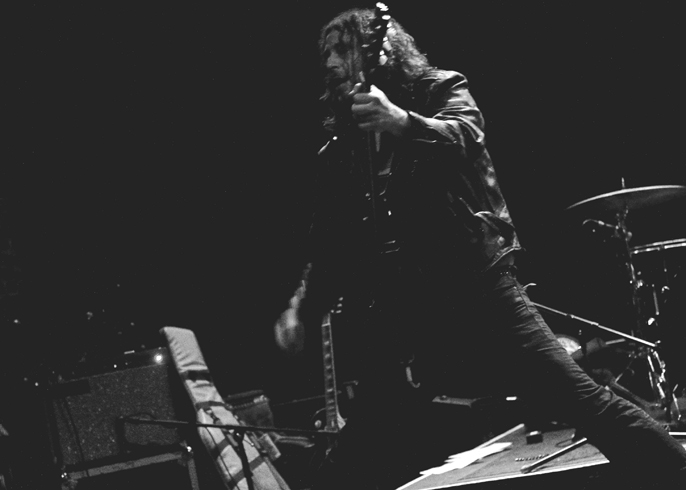 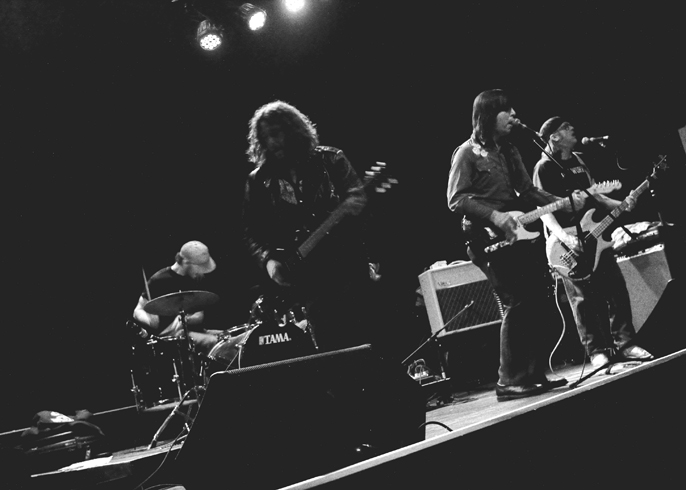