When I first heard of Diarrhea Planet last summer, everything about four guitars brought upon sharp skepticism. A few initial listens from their bandcamp didn’t do much to win me over, but rumors of their amazing live shows left me curious to witness them firsthand. Then they showed up to play Shea Stadium in Bushwick, and it was one of the best concerts I’d ever been to! The delirious-heat-sweaty-tshirt-dance-your-ass-off kinda good time left me immediately hooked on what they were pushing. 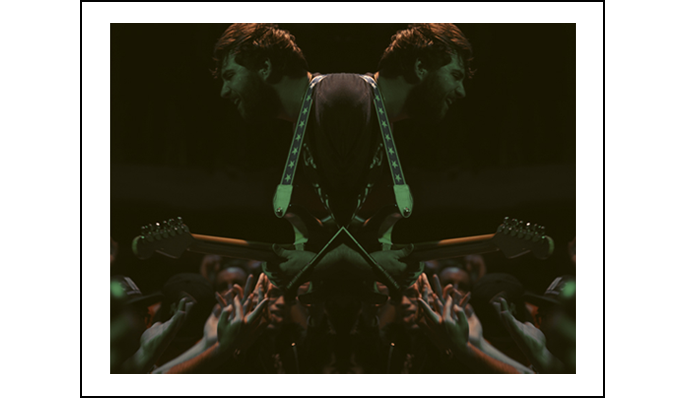 Diarrhea Planet was recently back in Brooklyn — this time at Glasslands. The “stand and judge” vibe that permeates the Williamsburg music scene is way more prevalent at Glasslands than compared to Shea Stadium. Curiosity struck again — to see how Diarrhea Planet would rise to the challenge of a more discerning audience. Suffice to say, they fucking crushed it. First off, Jordan (the adorable lead singer) appeared to be truly enjoying himself in the company of his best friends, and that energy swept over to the crowd. One girl straight up climbed the front row to the stage as Jordan lowered his guitar allowing her tongue to lick the length of its neck. Even more satisfying, the place was packed with a diverse crowd whose ages spanned a solid 15 years, rather than the usual early-20s crew of leather jackets, polos and tee shirts. 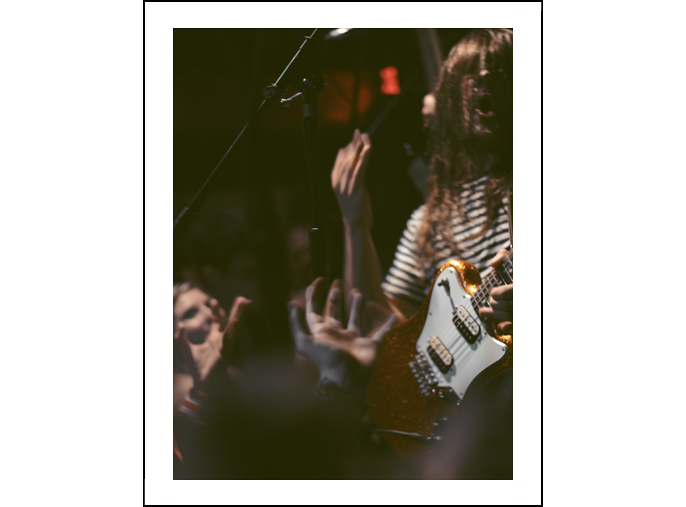 As a song writer, what becomes immediately apparent in Diarrhea Planet songs is their well-executed pop structure that incorporates big hooks in both guitars and vocals. Favorites such as “Ghost With A Boner” and “Warm Ridin” had the audience bouncing in unison while singing along. They also knew when to slow it down without getting boring or too sappy. “Skeleton Head” packed a major punch ending with heavy guitars crashing into a chorus sing-along. “Kids” stood out as the climax, what with its pretty guitar melody intertwined with melancholy vocals, only to explode into a shred fest as Jordan screamed the mantra, “We’re just kids!”.

Stumbling out of Glasslands with a few friends I found in the dissipating crowd, our sweaty selves were rewarded by the crisp fall air and trace amounts of the Diarrhea Planet-induced high. My advice to you is that despite any hesitations brought on by the band’s name or shortcomings you may find when listening to the album on ear buds in some mundane location, the next time Diarrhea Planet is in town, you better get up off your ass and join the party. 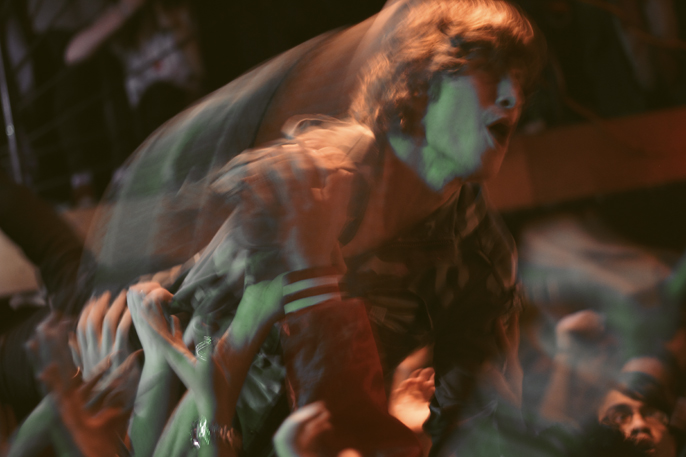 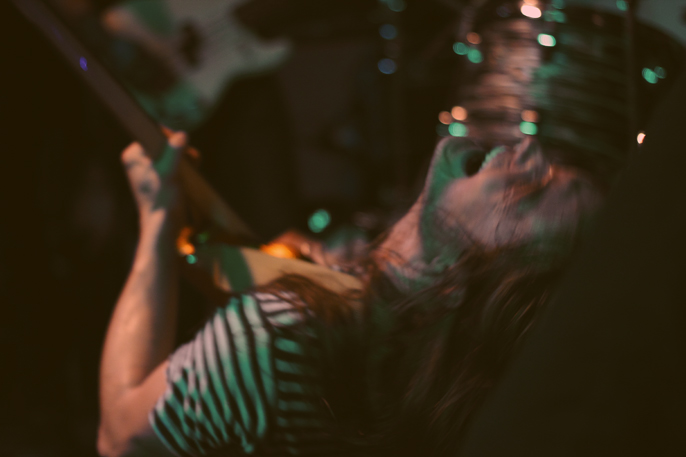 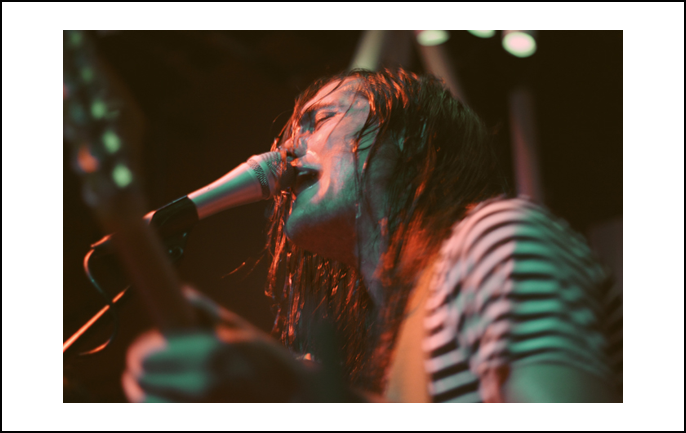 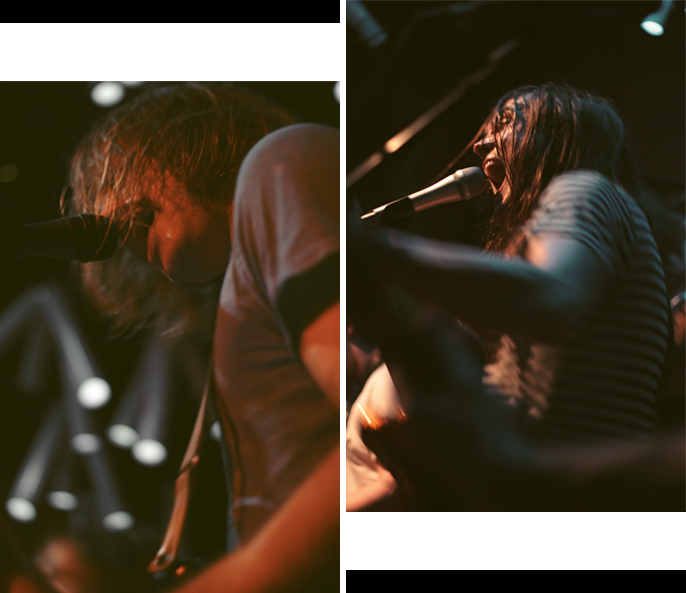 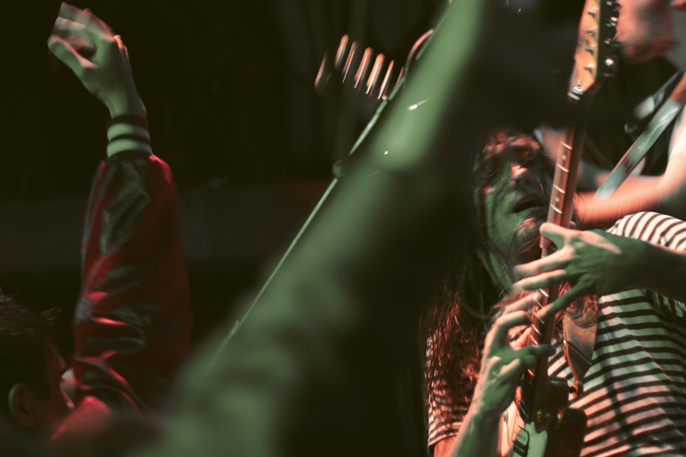