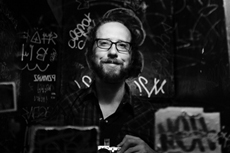 On 30 Jan, 2015 By Marissa Mireles With Comments Off on Exclusive Interview: Nathan West’s Directorial Debut in Invisible Familiars’ “Heavenly All” 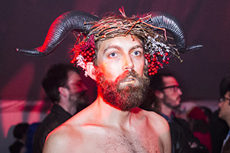 On 6 Nov, 2014 By Cameron McLeod With Comments Off on In Pictures: Susanne Bartsch’s ‘HalloQueens!’ for the 2014 MoMA PS1 Halloween Ball

All hail Satan (and Amanda Lepore) at the Halloween bash! 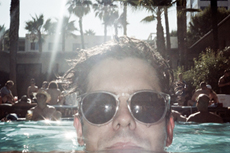 On 28 Jan, 2014 By Jesus Christ Superstar With Comments Off on Capturing Stories: Interview with Photographer Kealan Shilling 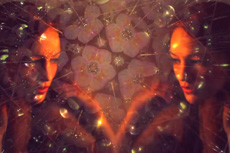 On 2 Oct, 2013 By Jesus Christ Superstar With Comments Off on Photography By Andrew Segreti & Red Light (A Film)

A psychedelic music video featuring K.C.D. as the photographer Andrew Segreti snaps up photos of her. 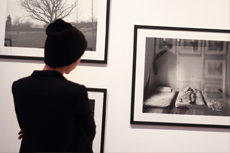 On 8 May, 2013 By Jesus Christ Superstar With Comments Off on Opening Night of Brittany Markert’s Photography

“In Rooms” by Brittany Markert is a haunting collection of photographs drawing upon the resonance of emotion in people and places. 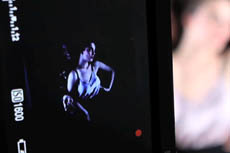