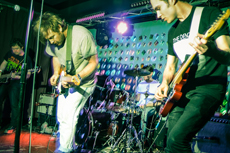 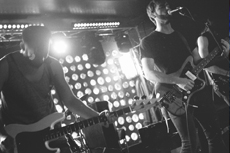 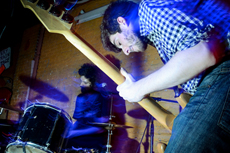 A Bittersweet Haybaby Farewell to Zach (Nobody Cry!) 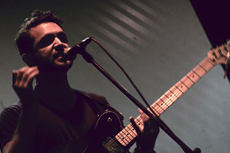 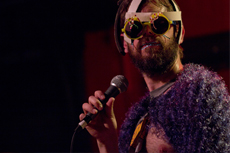 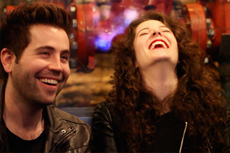 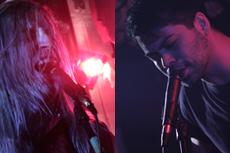 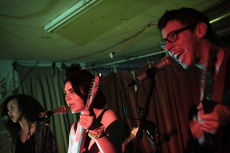 The Elegant Mania of Ava Luna Ignites the Silent Barn 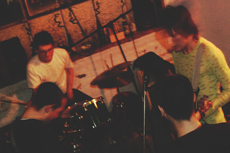 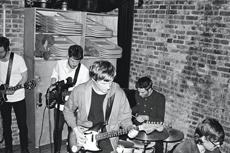