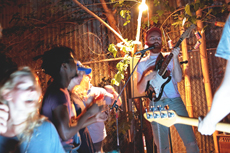 With 50 bands in 3 days, we caught Milk Dick, The Big Drops, The Lake Effect, The Due Diligence & Chimes. 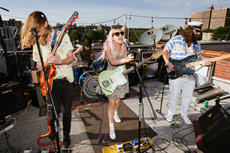 Photos & videos of High Waisted basking in the new Summer glow atop a roof in Bed-Stuy. 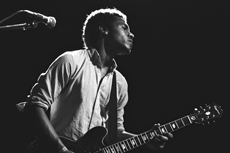 The understated opening band for headliner Courtney Barnett made all the hairs on our skin stand in ovation. 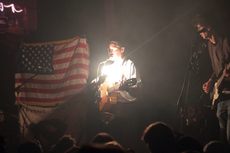 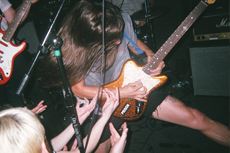 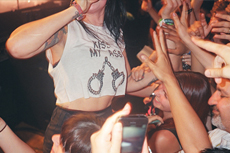 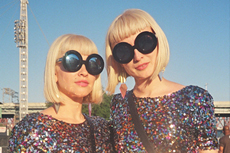 Anafestilog: Lucius, Jenny Lewis, Washed Out & The Head and the Heart at Governors Ball 2014

A few of our favorite acts photographed in analog by Jono Bernstein & Jessica Straw. 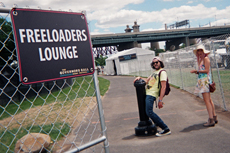 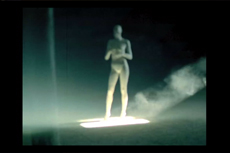 The Midnight Hollow’s “Her Morning Glow” directed by Philippe XIV is intoxicating. 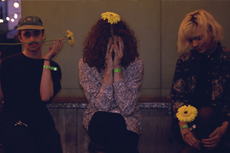