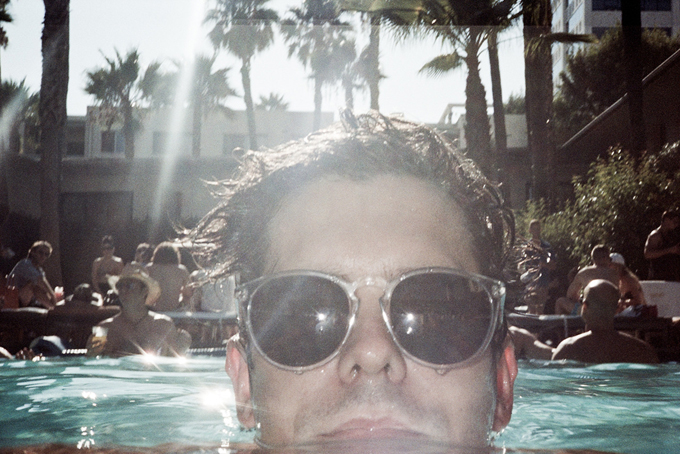 Kealan Shilling is a Boston-based photographer who maintains a traveler’s lifestyle seeking out moments of purity from coast to coast (and overseas) documented in his preferred medium, film, but on occasion digital. Between his commissioned work and his own creative pursuits, Shilling is a hard man to catch up with, but we managed to get a few questions answered while he was shooting in Nova Scotia.

STRAW: I suppose it’s kind of a funny story, but I met you on the Coney Island boardwalk right after their annual Mermaid Parade this past summer. I was, of course, dressed as a mermaid and with a friend of mine (also a mermaid) and several people were stopping to take our picture, but you were the only one who didn’t make us feel awkward. Plus you also had a really awesome Polaroid camera. Have you always had the ability to approach strangers to take their picture, or have you ever had an instance where someone actually said no?

SHILLING: Jeez, well thanks… yeah I dono, I guess I’ve always just tried to think people are people. Treat them as you would want to be treated type thing. I’m pretty casual about photography, and try to be respectful. You can usually read if someone is not going to be into the idea of having their picture taken. I’ve been told no on occasion, and yeah that Polaroid camera is pretty awesome.

STRAW: You also told me you couldn’t promise the photo would turn out, and by your standards, it didn’t. Having now seen it (and maybe because it’s my friend and I in it), I still find the image intriguing, a little mysterious — can I share the photo with Pretext??

SHILLING: Sure if you want. It was rough that day with the heat. The newer impossible films are suppose to respond better to hot bright conditions, but yeah, that was some older generation film… Bummer cause there was some serious amazingness walking about the pier that day. 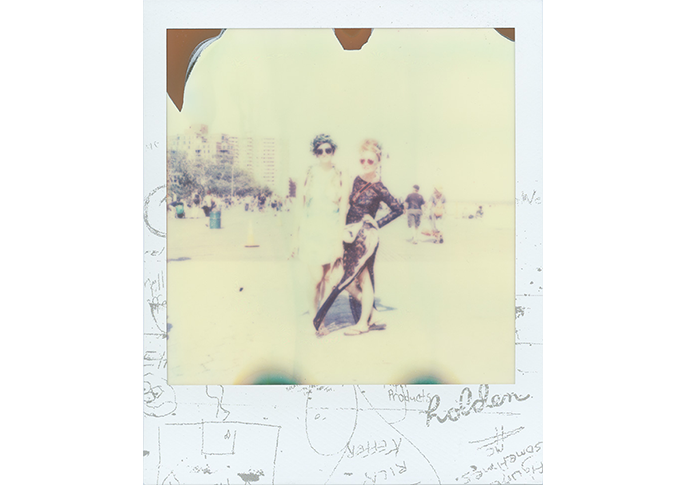 STRAW: A lot of your work relies on luck and happy accidents with the film and cameras you use. Do you see yourself as a patient person, or do you get discouraged when something doesn’t turn out?

SHILLING: I get bummed out from time to time, but when you get those shots where everything works in the photo, it makes it worth it. Happy accidents are always an unexpected pleasure as well. 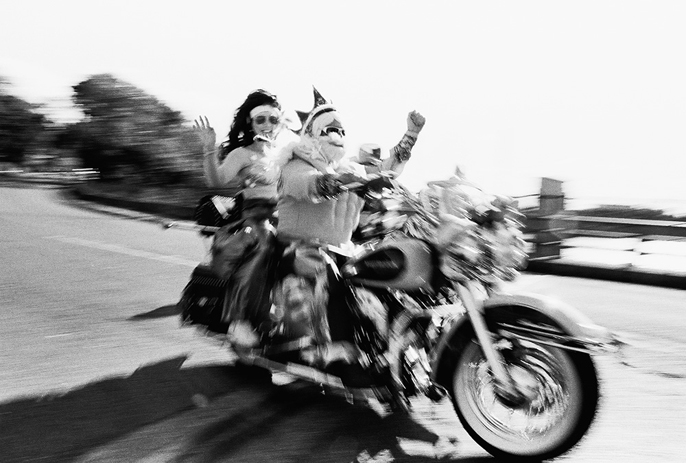 STRAW: You say you chase “a rambling roadside Kerouac inspired life.” It’s funny how that book, over fifty years later, is still inspiring new generations. What was it that seduced you? Would you read it again now?

SHILLING: Sure I’d always be down to give that one another read. Really he just had a way of making the unexpected experiences of a traveler seem so romantic to me. I’ve never been one to turn down an adventure, so reading that at a younger age, just made me want to get out on the road and travel more, experience more. It’s all such a wild ride if you open yourself up to it. That and Kerouac is also from Massachusetts, so for me he kind of holds a certain place over other writers. 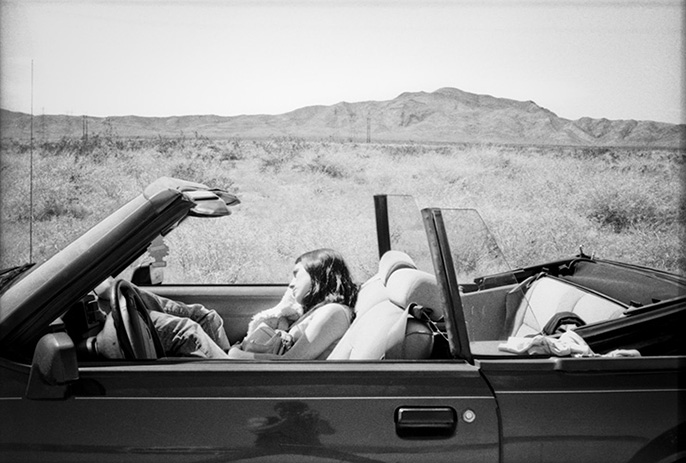 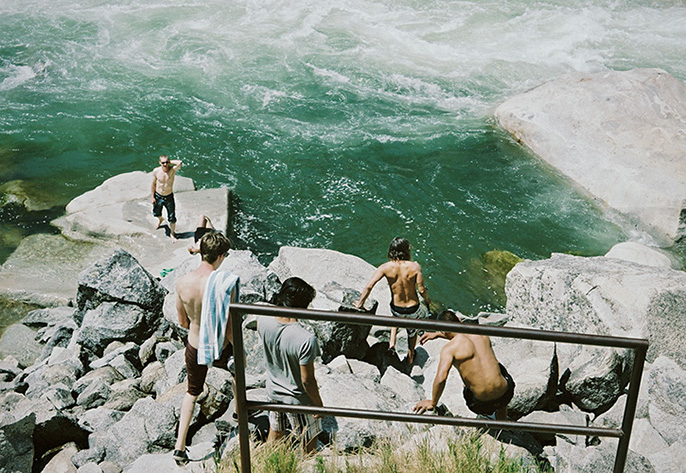 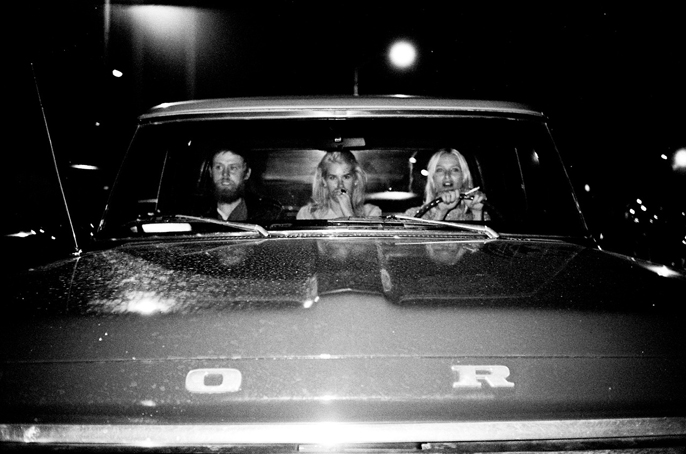 STRAW: I love your personal collection “Smile When Your Friends Are Watching.” There’s a surprising amount of patterns and textures that compose the frame. And of course the moments are so loud. Perhaps unintentionally, you become the secondary subject to these photos. Do you consider yourself an active documenter?

SHILLING: I try to be. That’s interesting — I like the idea of considering myself a second subject. The “Smile” port is something I hold close. It’s hard sometimes to show the innocence in moments that pass by us so fast, moments are often forgotten when letting go and casually being up to no good with your friends. And yes, you will see my face or limbs occasionally in the images… so I am very much a part of it. 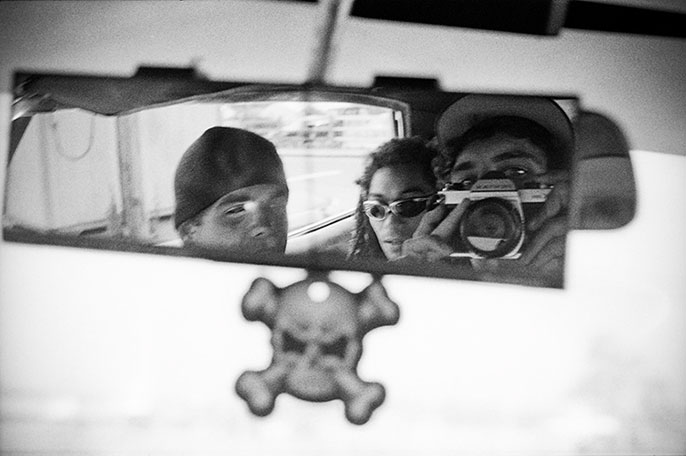 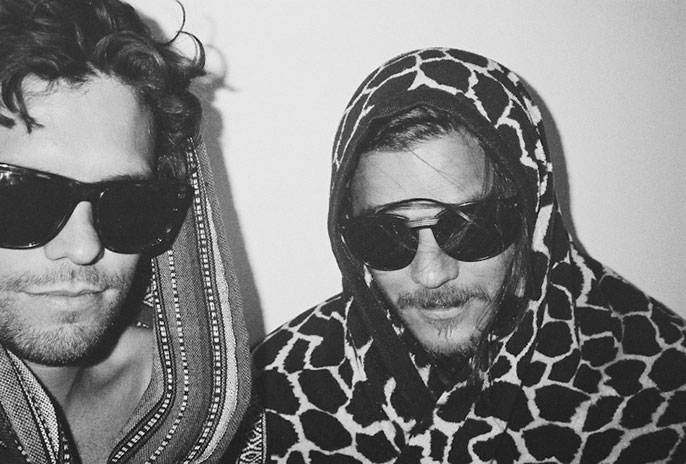 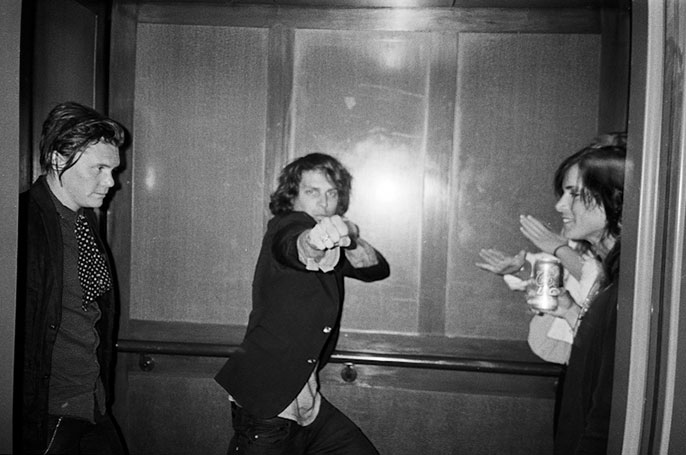 STRAW: What would your ideal photographic adventure entail? (Or maybe you’re already living the dream?)

SHILLING: One without financial constraints. I’m always stressing on that part. Other then that I wouldn’t change much. 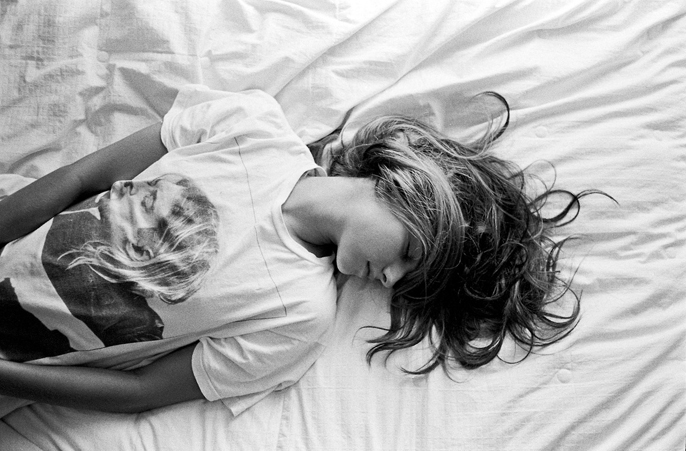 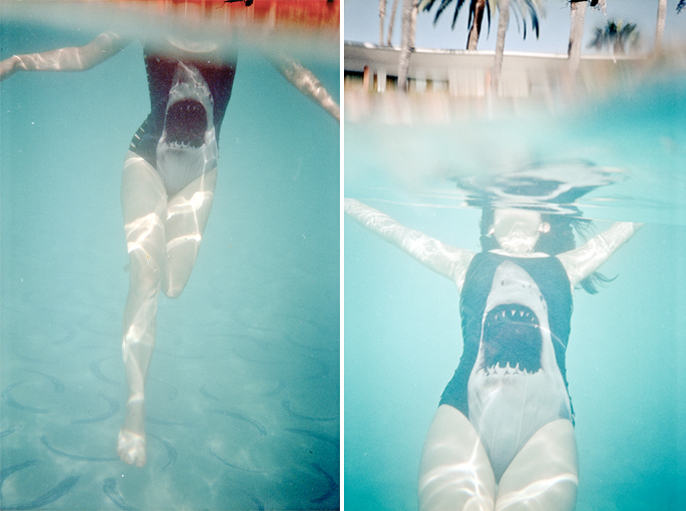 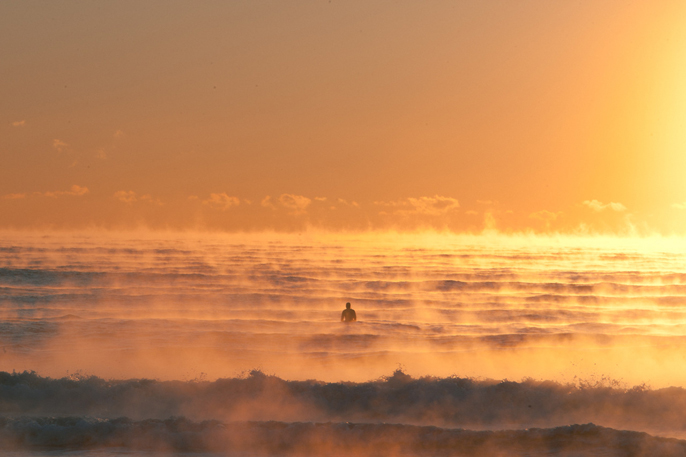