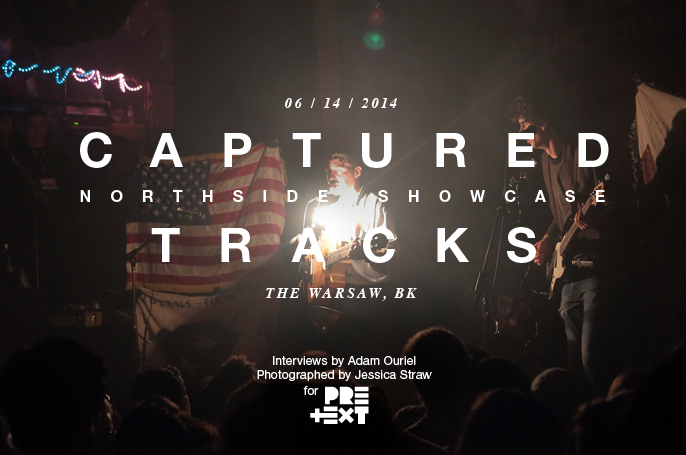 The Captured Tracks Northside Showcase at The Warsaw was one of our favorites of the festival. We sat down with three rising acts of the local Brooklyn label–Donovan Blanc, Axxa/Abraxas, and Juan Wauters–to ask them about their newest releases, the essence of Captured Tracks, how their label would appear to them as a woman, and other sets they were looking forward to catching at Northside. (Interviews by Adam Ouriel, photographs by Jessica Straw.)

What is the most recent Juan Wauters release and what excites you most about it?

JW: My record is called North American Poetry–N.A.P.–and I’m really excited about the record itself, because it has this variety of different sounds, you know? And I recorded it over different times of a year, so I’m really happy how it’s all over the place. 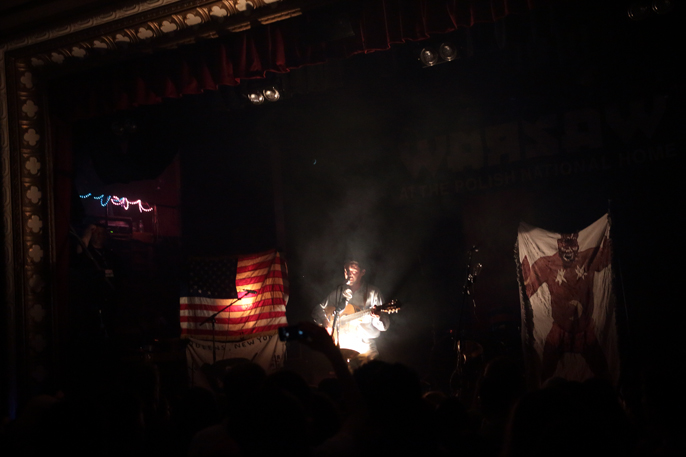 JW: I like Mac DeMarco. We toured together. I don’t know much about his music, but [my band] became friendly with him and all the other guys in the band… and yeah! When The Beets were signed to Captured Tracks the roster was different, so I don’t know the other bands. 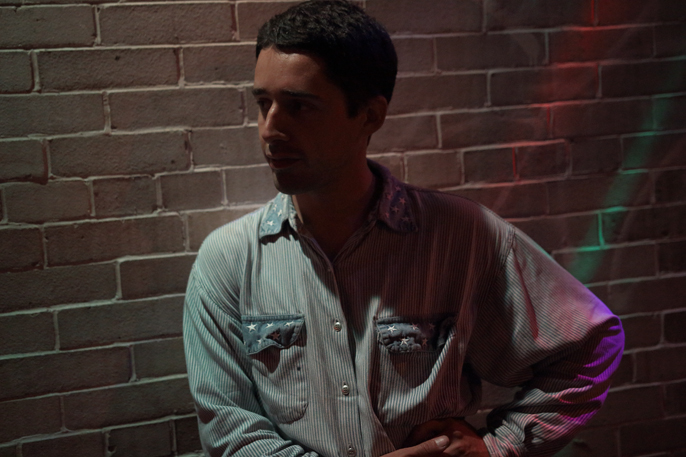 If Captured Tracks were a lady, what would she look like?

JW: She’d be a hustler. But she’d be nice. She’d look really nice. And she’d be hard working.

JW: Ah! I don’t know! I’m actually going on tour tomorrow morning so I didn’t get to look into it. But I was excited about playing!

What is the newest Donovan Blanc release and what excites you most about it?

RS: The latest release is self-titled, called Donovan Blanc. A handful of these songs have been kicking around for a little while, and we’ve seen them evolve a lot over the years, so it’ll just be cool to see people’s reaction to them.

JB: Having somebody else pay for a record pressing. That’s nice. 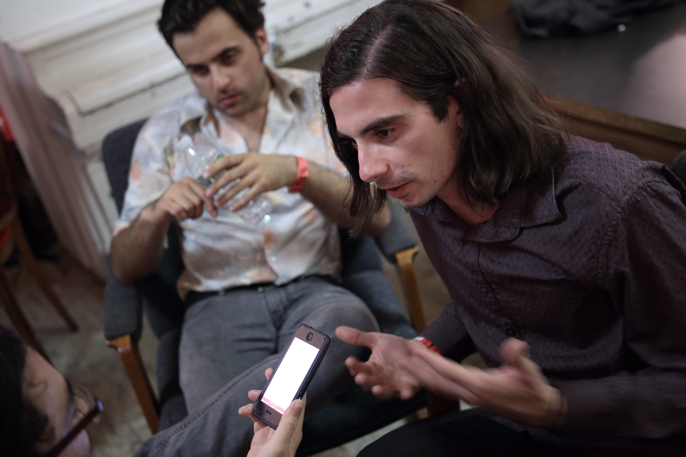 RS: If this includes re-issues, I think Nick Nicely would be my soulmate.

JB: I would agree with that. Either Nick Nicely or Martin Newell. Actually, did you listen to that Saâda Bonaire record? That’s a fuckin’ great record. It’s a little goofy, and a little pretentious, but it’s really fucking good. I’ve been listening to it a lot.

If Captured Tracks were a lady what would she look like?

JB: She’d be like a really tall Italian lady with a big bowl full of lots of pasta, just spooning it out to everyone with lots of love and lots of care. Lots of pasta. Maybe have a rolling pin… but a stern lady. She would be a spinster… like a big, fat Mother Theresa. A big fat Italian Mother Theresa.

RS: For me she’d be a little more like a girl you’d find at a 311 show wearing cut-off jeans and a really skimpy top, and wearing Oakleys, and she’s spinning fire–everyone would be paying attention to her. While she’s fire-spinning she’d be hula-hooping at the same time, it’s just so attractive no one can take their eyes away. 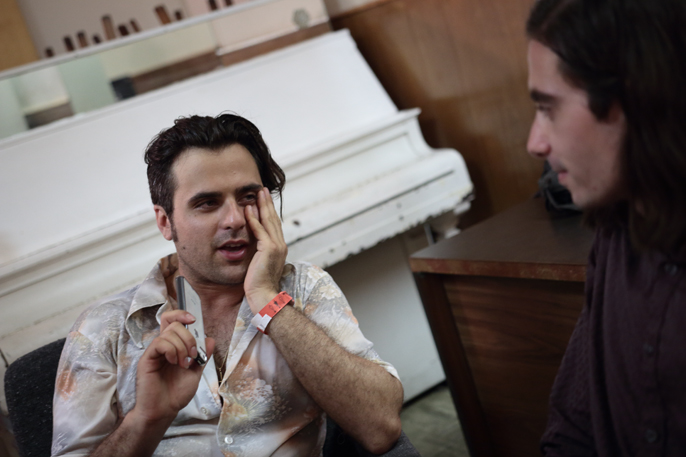 What is the newest Axxa/Abraxas release and what excites you most about it?

BA: The latest Axxa/Abraxas release is my first with Captured Tracks and it is self-titled. I’m most excited about the fact that I got to experience recording it in an actual studio, which I did alongside Jarvis Taveniere who is someone whose body of work I really respect. 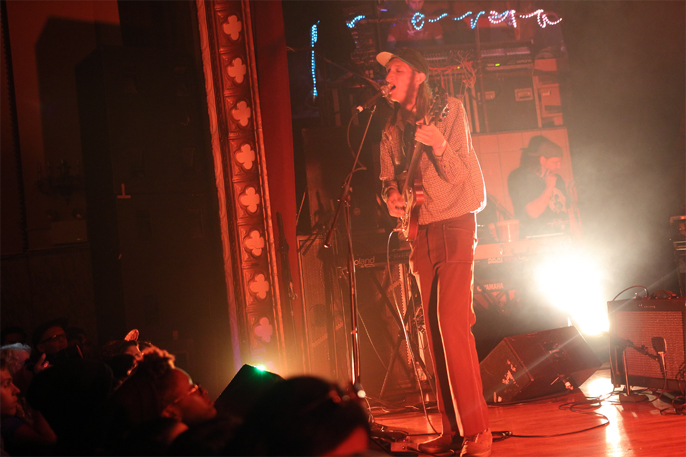 BA: It’d either be Mac DeMarco or Meredith Graves from Perfect Pussy. Mac is really fun to hang with, we always have a good time chillin’. I feel like Meredith and I can talk for hours and it doesn’t get old, could be because we have birthdays close by, but the point is we have some really good conversations when we cross paths.

If Captured Tracks were a lady, what would she look like?

BA: She would be pretty classy but with some edge. Think of the Ltd versions of LPs on Captured Tracks, they’re dressed elaborately but they also reflect the deeper intentions of the music. Maybe she would be dressed well but with a few choice thrift finds thrown in the mix. 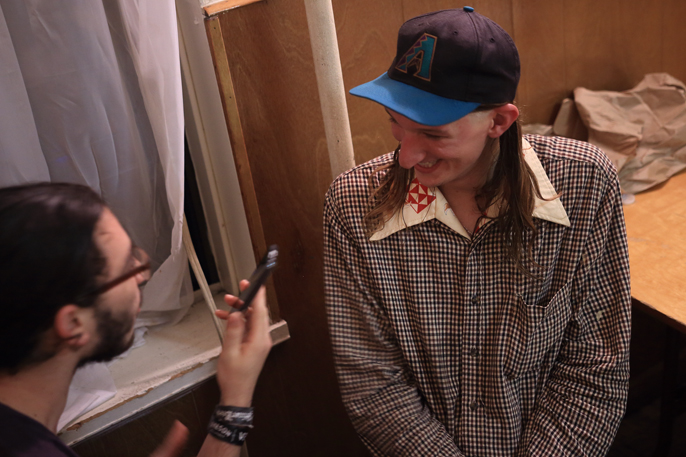 BA: Kevin Morby. I really wanted to catch Thee Oh Sees set but we have to leave for Boston to play a show. Their shows are always really sick. 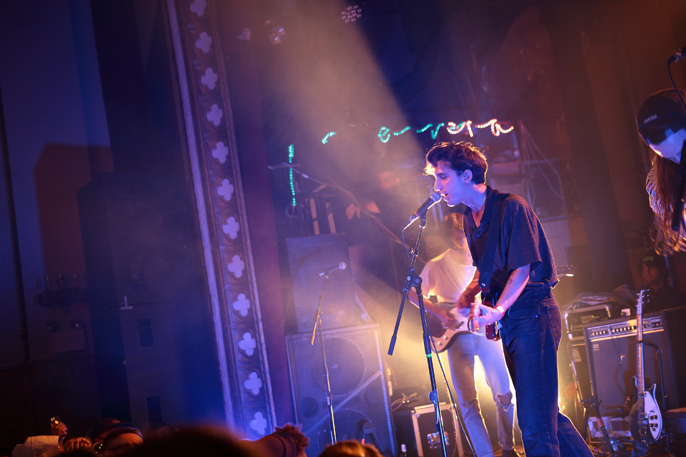 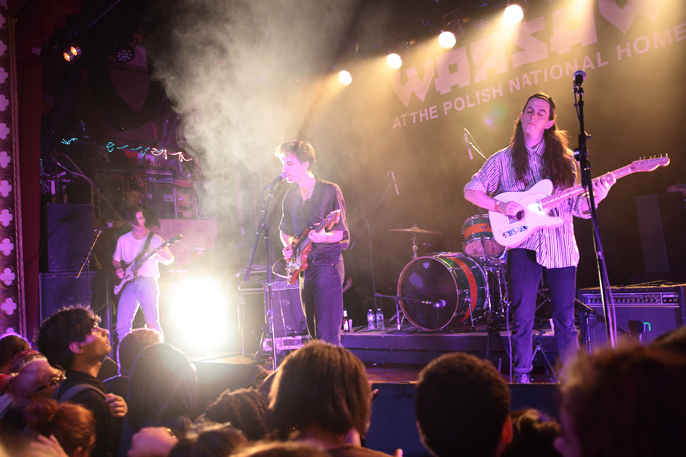 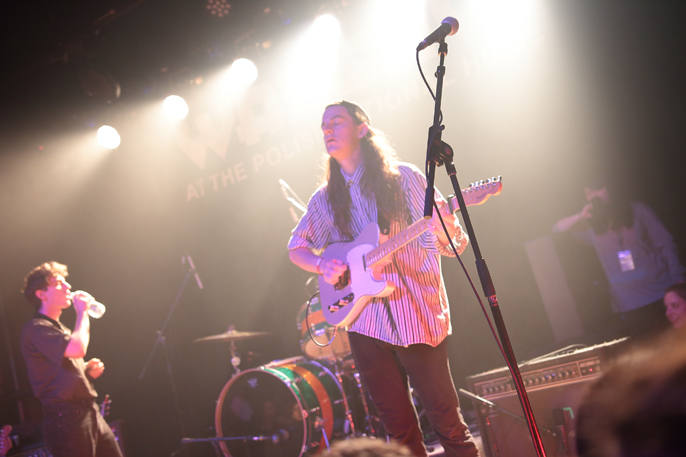 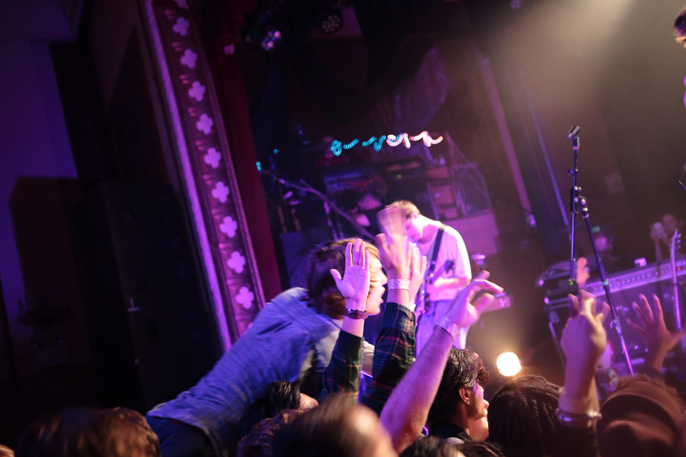 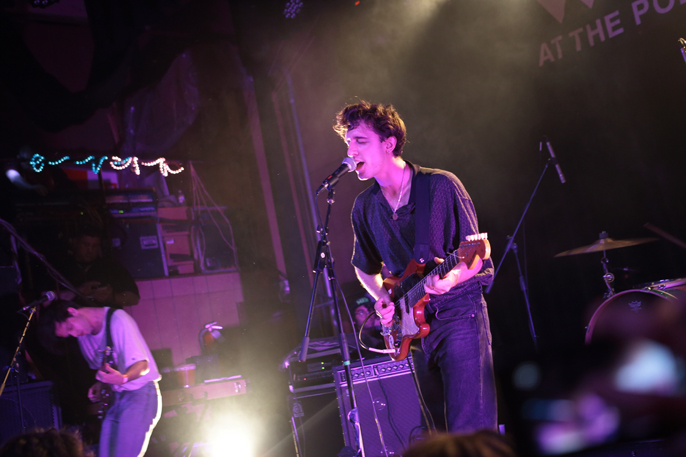 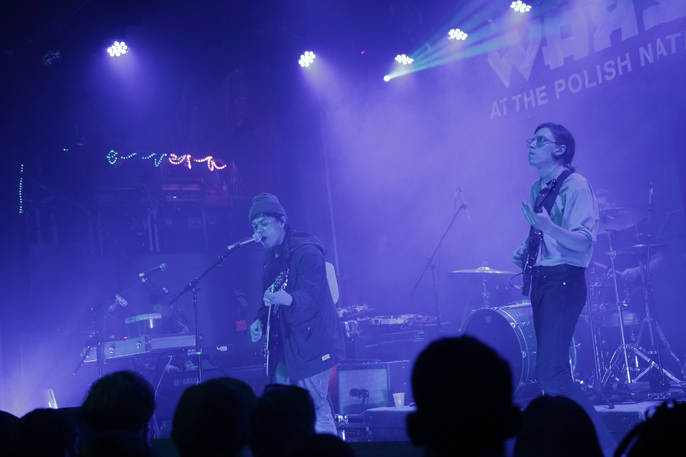 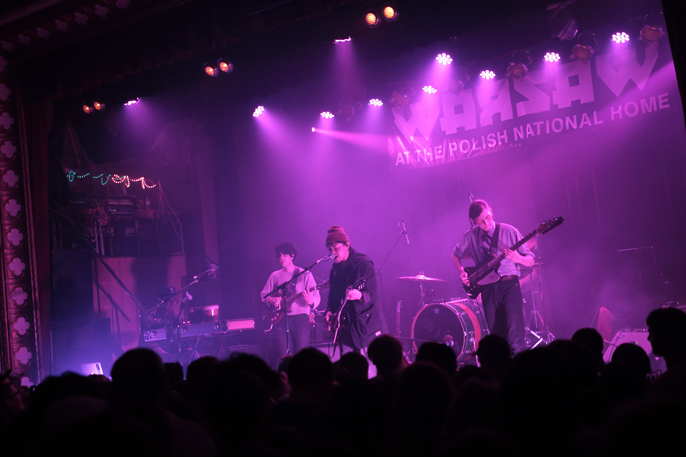