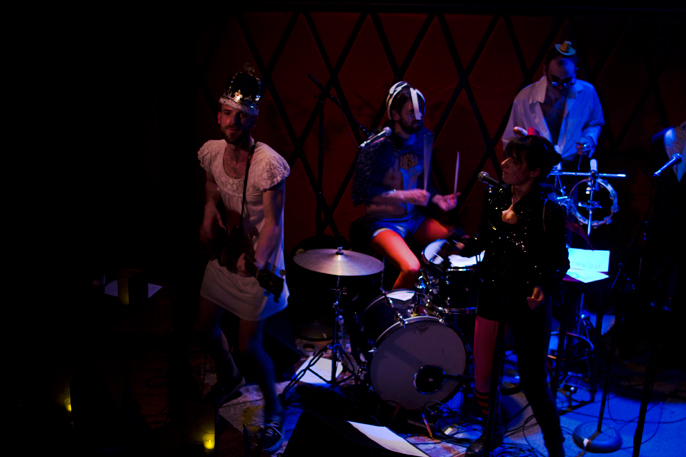 The spirit of the funk was strong last Thursday night. I awoke from a pre-show nap at about 10:30 PM to find a haze of nighttime fog and drizzle on my way to see Breastfist. Still half asleep as I rolled myself out of bed, I could sense a kind of supernatural presence aboard the M Train. Something was bubbling under the surface, ready to erupt.

I entered through the misty, big glass doors of Rockwood Music Hall, and as the clock struck the midnight hour, a giddy band of fiends took the stage. Male members were suited in bridal dresses. Others dressed in suits, albeit suits turned backwards as they faced away from the crowd. And others still, donned muscle suits outfitted with strap-on-mushroom-penises. 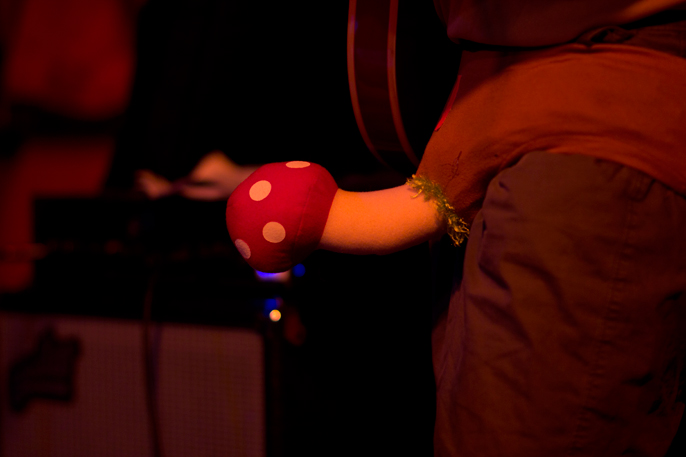 These funky aliens gathered on stage and all hollered in unison as if to call upon the ghosts of Funkadelic–“FUUUUUUUCK THAT!”–letting out one more chant–“WHOOOOOOO’S THAT!?”–before breaking down into delicate, hooky, sexy, bass-wild, collectively recited, jazz drummy grooves. “Girl you should know… yo’ booty is a miracle!” Without taking any pause, the five minute tribute to a booty “worth its weight in gold” seamlessly transitioned into their next number, an equally funky jam with just as much sexual charisma. 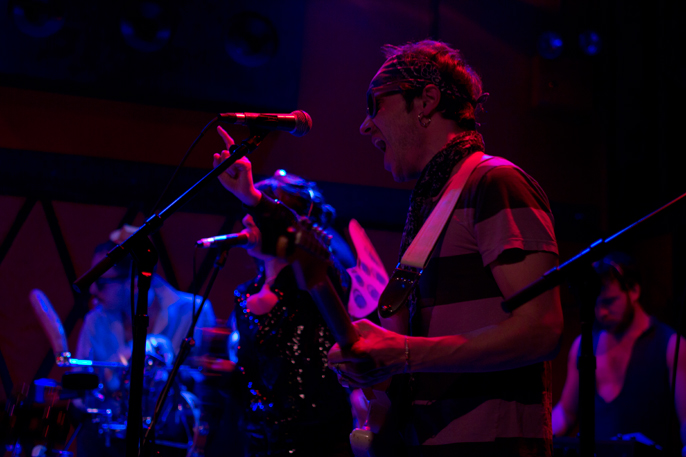 Led by the dancing, stank-face-laden bassist Alan Hampton and drummer/frontman Bill Campbell, a pack that included three percussionists, two guitarists, and synth player–many of whom doubled on backing vocal duties–danced their way through several such numbers. In spite of ostensible excess, no piece was superfluous. Each musical personality played a unique role in weaving together Breastfist’s idiosyncratic sound. They sounded like John Oates got into a jar of acid, ran away to join a Hare Krishna cult, tapped into a higher power of enlarged labidos, recruited several members to study jazz improv at Berklee, and took to the stage to channel a shared passion for happy-go-lucky, verse trading hip-hop groups of the late seventies. 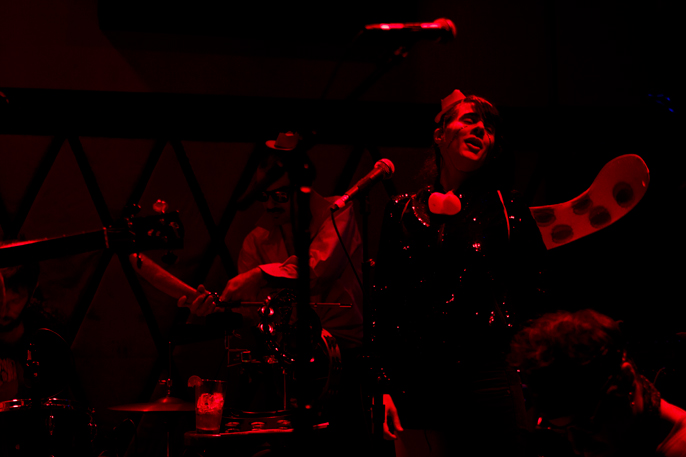 The group is heavy on the jam and light on the lyrics. Said scant lyrics are powerful, though, tapping into a blunt sexuality which, thanks to a playful absurdity, never comes across as filthy. Take for instance “Little Girl,” where Hampton, Campbell, and third vocalist, Christina Courtin, sing an ode to an undersized lover: “Let’s not take it fast, don’t wanna break you in two… girrll.” Or “Chastity Belt:” “yesterday, you wore a chastity belt, but today, you wear a nastity belt.” Lucky for me, I purchased a nastity belt last Tuesday, and was wearing that evening. So I was in good company.

Some of Breastfist’s jamming was admittedly close to broaching self-indulgent, but their rambling was ultimately forgivable. Everyone on stage was beaming with delight, clearly enjoying the pants off themselves. They took pause for transitional silence maybe forty-eight seconds of an hour-long set, persevering with the musical and emotional rapport of a big, whacky, sexy family. You couldn’t help but be drawn into their cosmic energy. 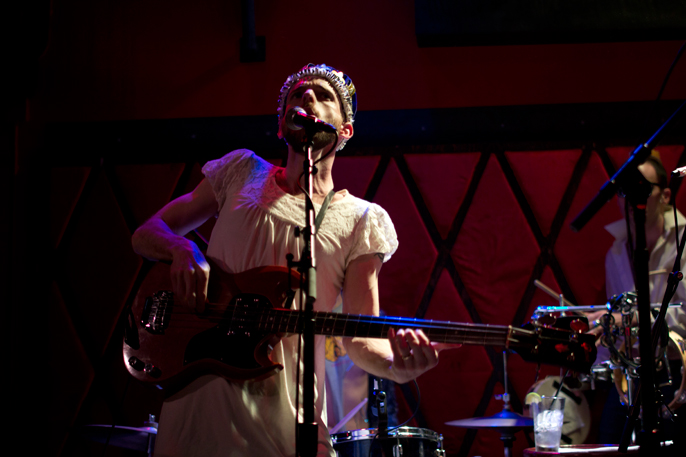 Speaking of family, as Hampton galvanized the crowd into sluttier dancing, he announced: “I just had a kid and don’t get to go out that much.”

And his plea worked, venturing into the crowd, crown, dress, and all, grinding on unsuspecting audience members. 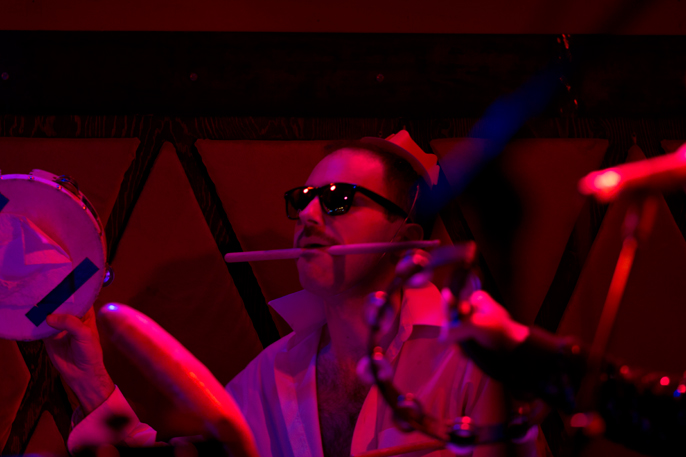 Amidst all the comedy, and the abundance of glitter and sequins that make a Prince birthday party seem pallid, were moments of brilliance. Courtin burst into chill inducing vocal runs, and Hampton maintained a subtly mind-blowing funk throughout the evening. Musicians switched instruments with tremendous ease, and the tighter songs of the set were scary groovy.

After Campbell closed the show with a new rap track that touts the wonders of pansexuality, I left Rockwood at about 1:30 AM to find a haze of early morning fog and drizzle. The funk spirits, it seems, were here to stay, and when the clock strikes the midnight hour this April, will reappear for the next three Thursdays at Rockwood Stage 2.

I would urge all of you to open your mind’s eye and allow your libidos to infected by their groove. Just make sure to bring your nastity belt. 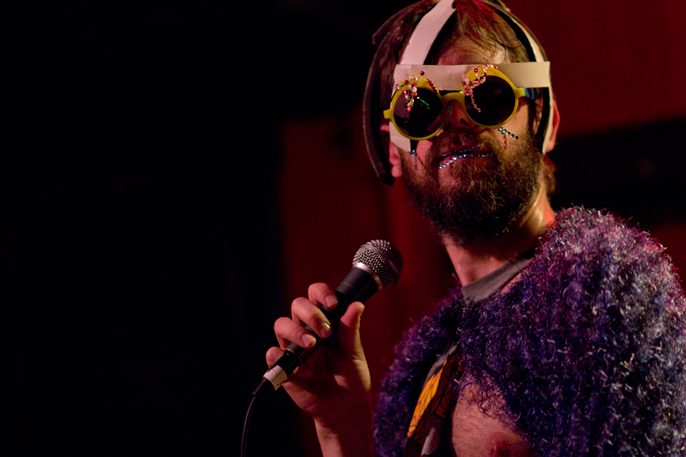 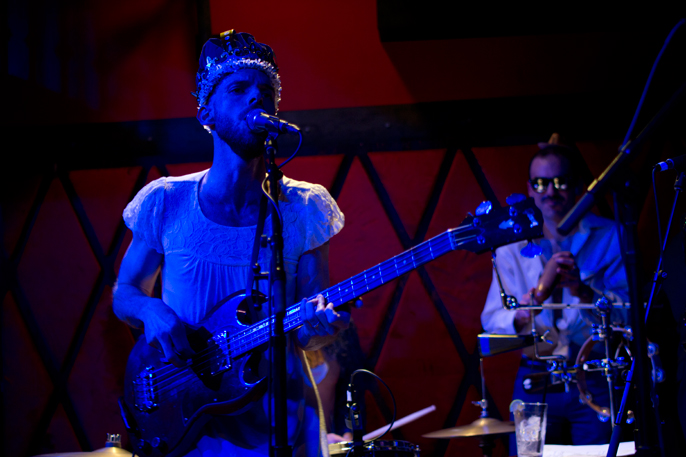 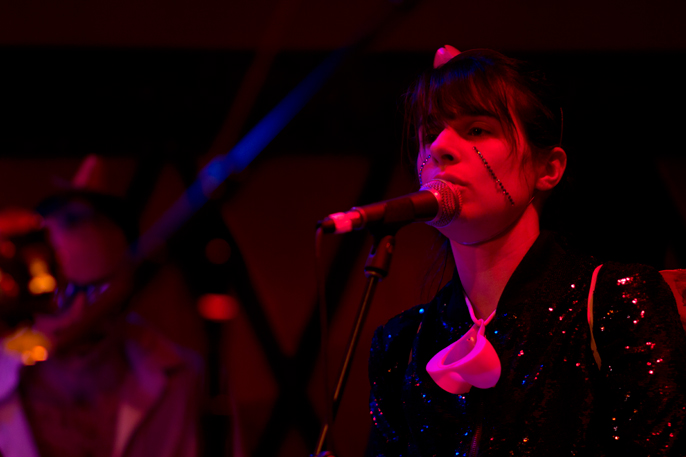 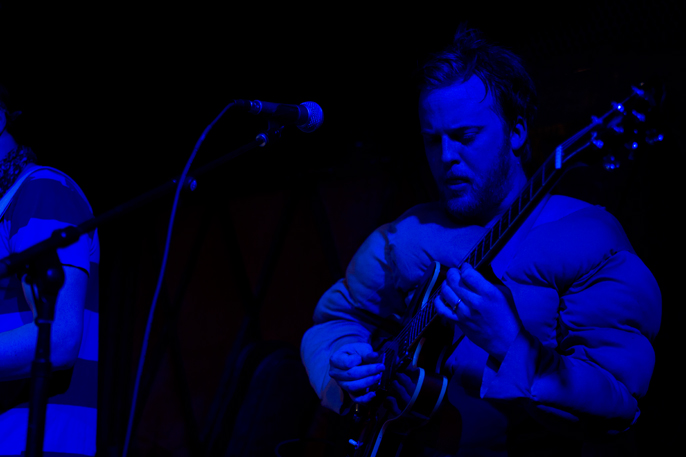 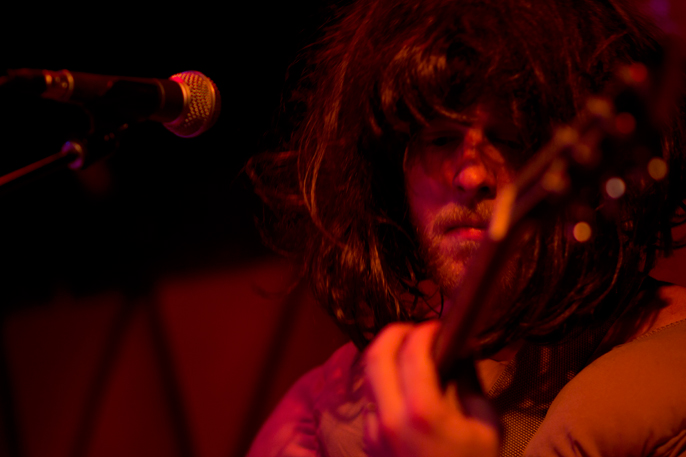 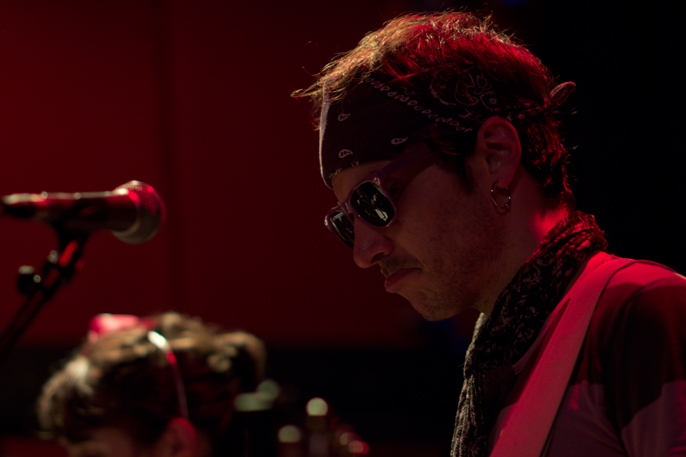