Breastfist recently played Paper Box in Brooklyn. All the members were dressed as birds, except for one safari tour guide (awesome) and what appeared to be a shaman (or else he was wearing a house dress he stole from some poor grandma in Astoria). I would like to warn you that I have strong feelings about jam bands. If you like Phish, I will hurt you, making you wish you didn’t know what a Phish was. Alas, Breastfist is kind of a jam band, and I LIKE THEM. Their jazz-influenced beats and female vocalist makes them reminiscent of Pink Floyd — if Pink Floyd had been a little more weird and slightly less sad. While displaying common indie music tropes (ie: hand clapping, Lost Boys choruses, garage guitar), they blend it all together in an entirely unique way. And their live show exudes an impressive energy from their insane costumes to the loyal fans dancing up front with glow sticks. 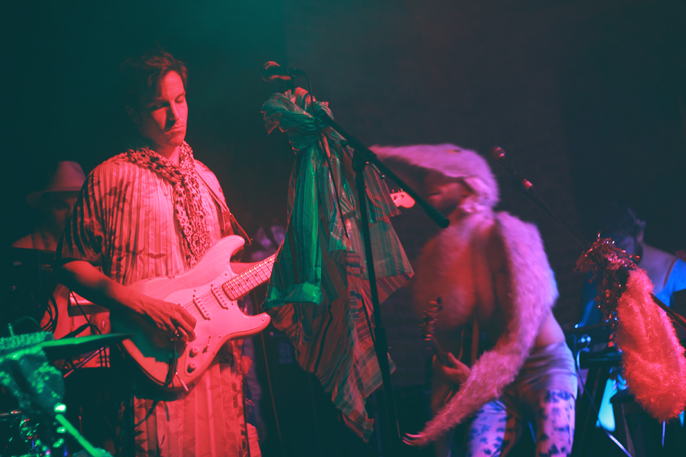 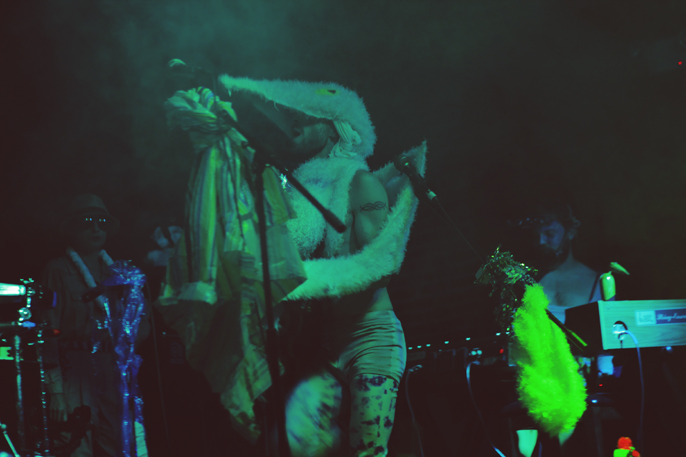 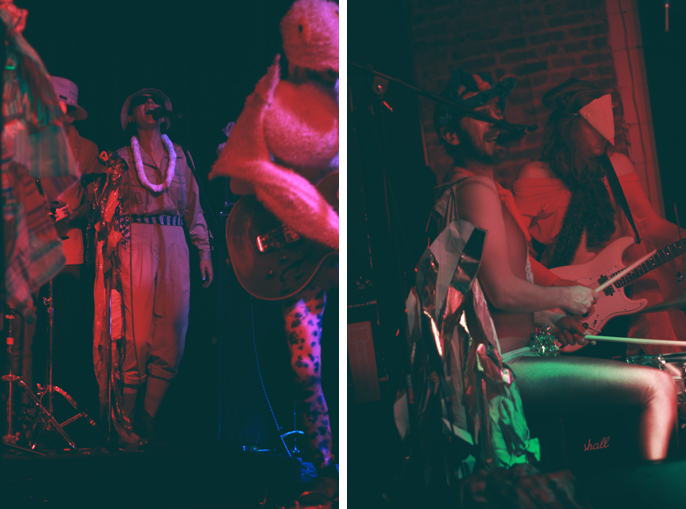 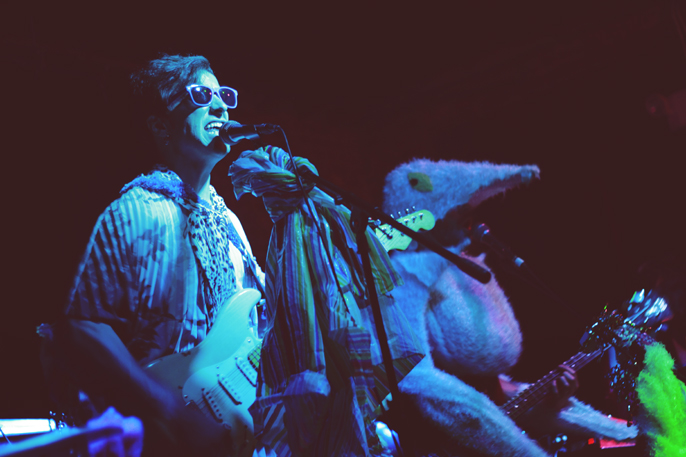 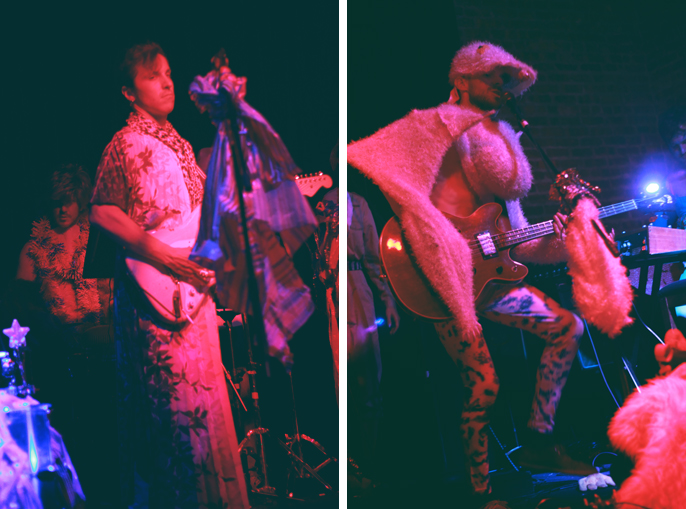 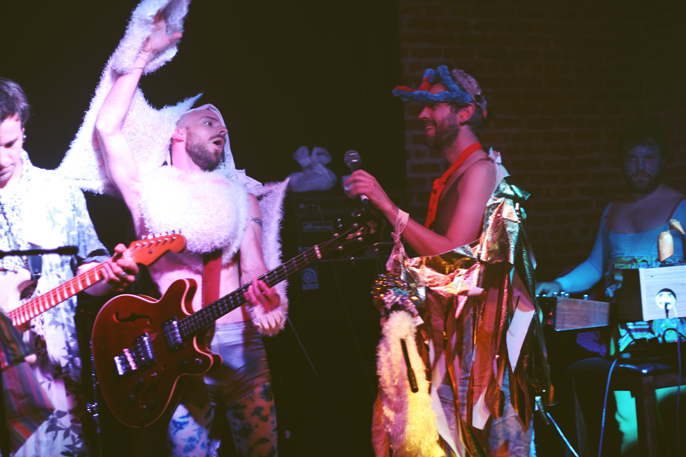 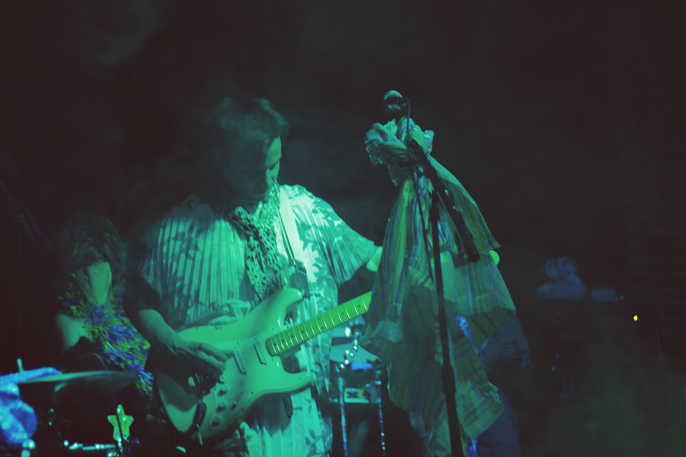 Listen to Breastfist / the “human beings suppressing themselves” here: breastfist.bandcamp.com/ & like them on facebook to find out when they play next.