A good metal show is like good sex. The sheer volume should overtake your body, making you quiver in ecstasy. The music should be varied, compelling you to try different positions and moves, and making you want more. Just as nobody wants to be jackhammered by an inexperienced seventeen year old, smelling of cheap beer and pubescent pheromones, a good metal show is more than blast beats and the primal screams of arrested development.

The Japanese psychedelic doom metal band Boris performed two nights in a row at Le Poisson Rouge, and they did it right. The first night was akin to the kind of sex you have with a random stranger from a bar. Everyone was a little drunk, sometimes it was fast, sometimes slow. You never really knew what was coming next, and sometimes bodies were uncontrollably slamming into each other. At the end of the night, everyone was sweaty, happy and satisfied. No need for an encore, the deed was done, and everyone knew it was time to go home.

The second night was a performance of Boris’s epic doom metal album Flood in its entirety. This night was special, like the kind of sex that you can only have with an old lover. It was tender, everyone seamlessly moving in tandem as if it had been done a hundred times before, culminating in a sonically powered explosion of pure orgasmic release. The visceral experience of the final song left everyone throbbing, and in that comfortable silence where you suddenly remember just how much you care for each other.

If a good metal show is like sex, then Boris’s two day residency at Le Poisson Rouge was a musical fuckfest that I will being comparing everybody else to in the future. 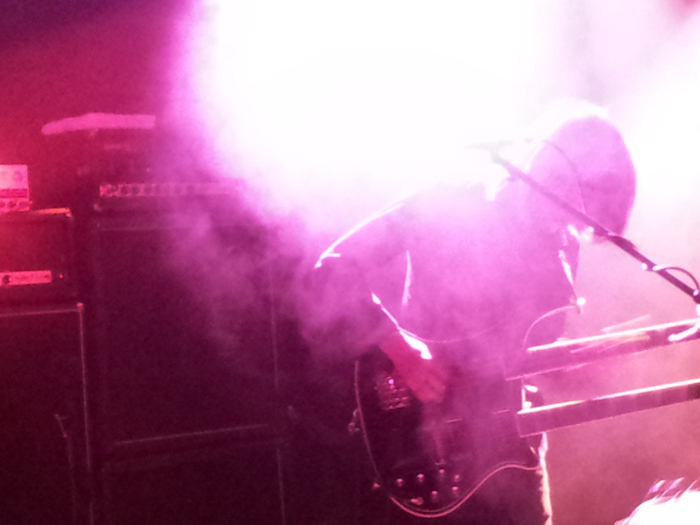 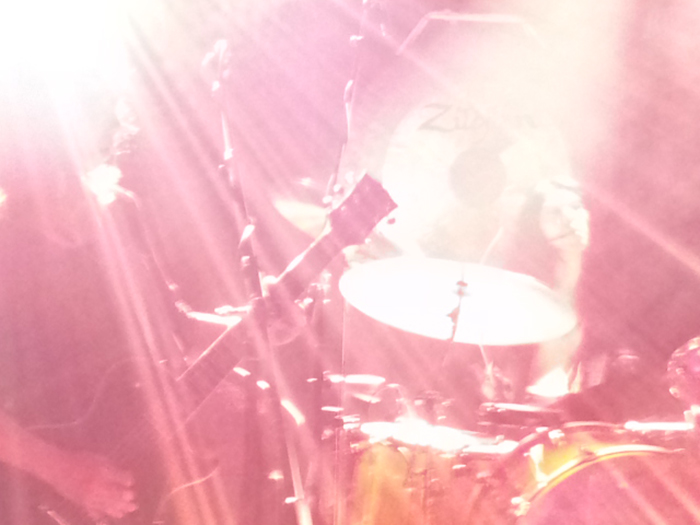 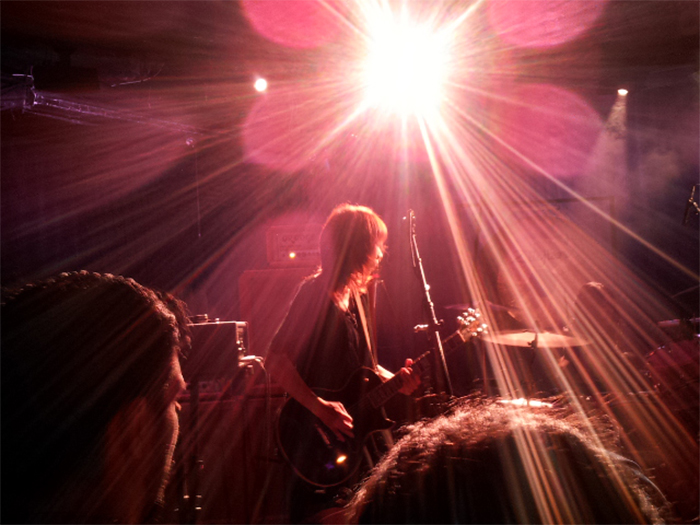