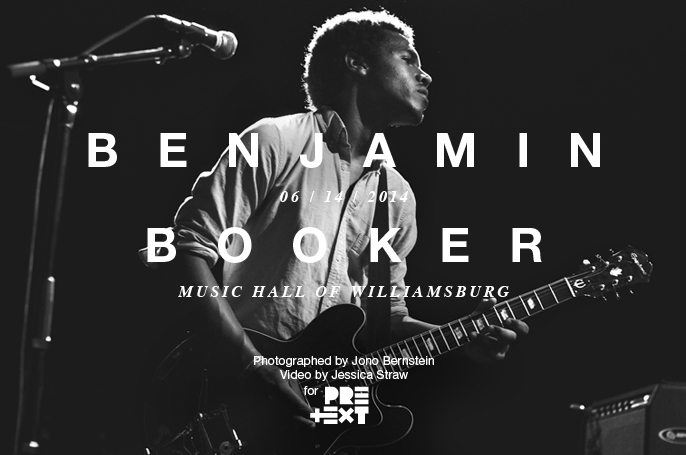 After an intentionally chill Saturday absorbing Northside, I found myself arriving to Music Hall of Williamsburg unusually prompt for newcomer Benjamin Booker’s opening set for Courtney Barnett. As I stood alongside Jessica Louise Dye and Jono Bernstein (of NYC’s High Waisted) in the front row, we watched patiently as Booker and bandmates plugged into their amps. An unusual sight for such a grand venue and from an artist whose reputation has been spreading exponentially. Glancing at Dye, her face bubbling in anticipation, I was reminded of why we arrived cautiously prompt; I was about to witness one of the most genuine rock n’ roll acts to hit my ears in a very long time. 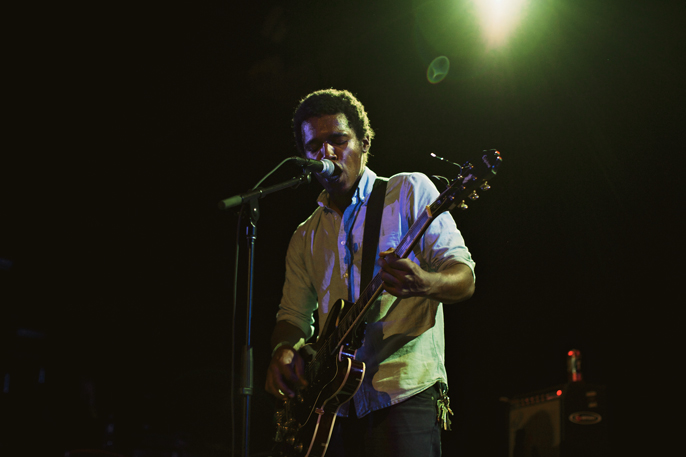 Recently signed to Rough Trade, and at the mere age of 21, New Orleans-native Benjamin Booker‘s career path looks excitedly promising–he’s already toured the States as Jack White’s opening band and made his national television debut with “Violent Shiver” on David Letterman. Gritty, blues-punk with a garage tinge (a side effect of pure talent) hugged by a powerful, gravelly voice that still sounds like a whisper, Booker embodies soul. While watching his set, I was reminded of Ray Lamontagne’s raw vocals. But where Lamontagne’s trademark swoon elicits a rugged romanticism, Booker’s emotional pull touches upon something far deeper within my soul. 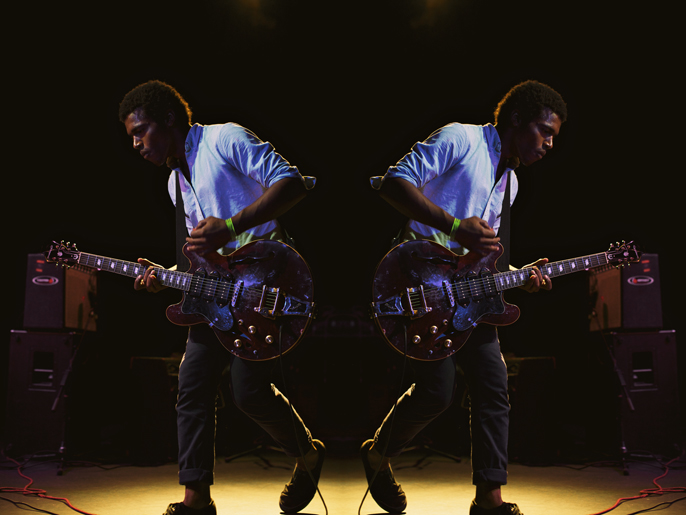 He has somehow captured the romantic essence felt by those lovers of sound who timeline their life’s history by the music they were listening to. That sounds like bull shit, but hear me out, there’s people that love music and people that looooove music. People who’s skin gets the tingles (I think I’ll just refer to this phenomenon henceforth as violent shivers after the Benjamin Booker song), who have very strong opinions that are capable of ruining friendships, whose memories are evoked at lightning speed by one NOTE of a song. If you are one of these people, and you know who you are, Booker has hijacked our wavelength Leary-style and it’s awesome.

Booker ended the set by unexpectedly tossing his guitar across the stage with an ease that felt so wonderfully natural and unplanned, causing me to feel all warm and fuzzy inside. As for my companions’ reactions, Bernstein so eloquently described Dye to have had “shit her pants” at the sight. Bowing out a touch early before Courtney Bartnett’s encore (a ritual I have absolutely no patience for if the pay off is not immediate), Dye, Bernstein, and I found ourselves crossing paths with Booker out front of the venue. And who woulda thunk? He’s also super nice! 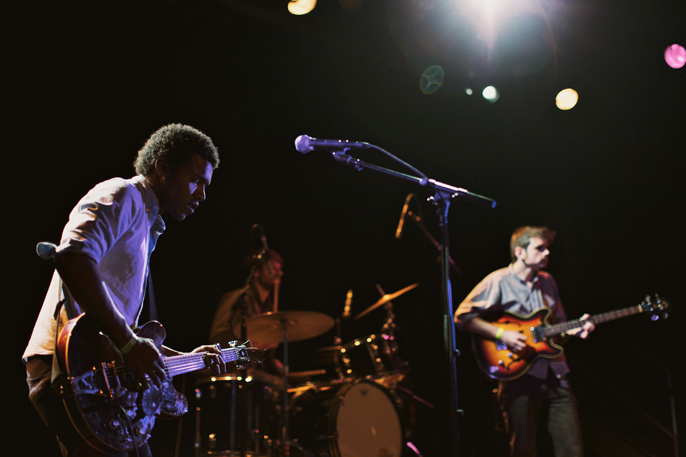 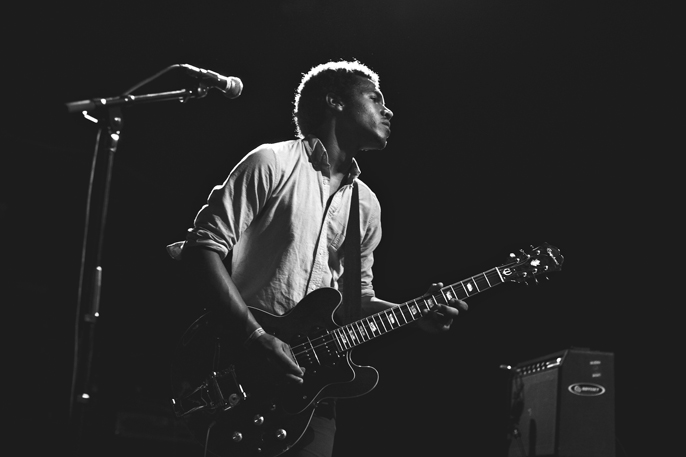 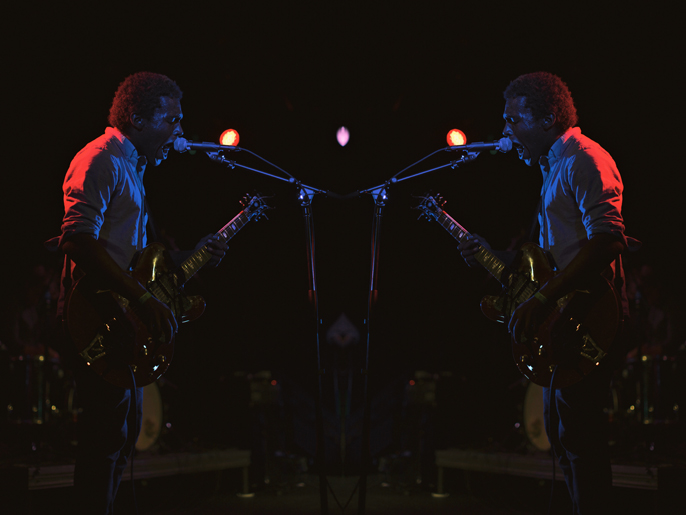 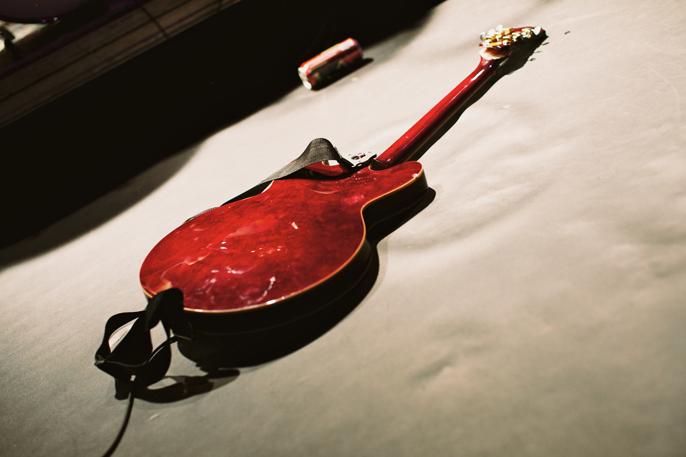 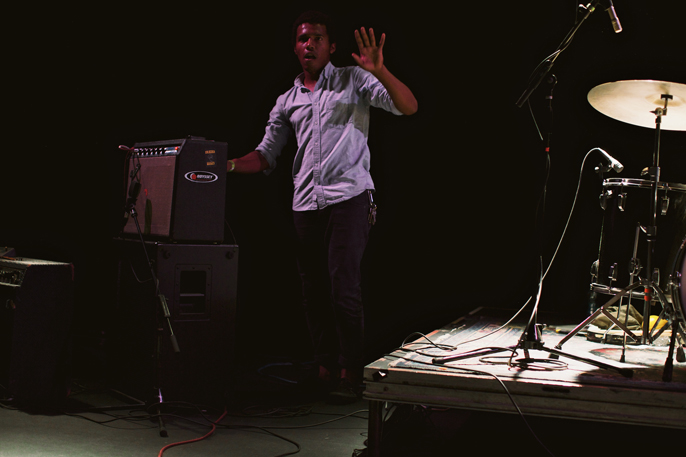 Despite the disapproval my above comment suggests, I was over-the-moon watching Courtney Barnett. An incredibly soulful and poetic artist, I’m embarrassed to have only recently discovered her (I’ll blame this on her being Australian and on the opposite end of the world from me). During the heartwarmingly sad tune that managed to exude both exhaustion and perseverance, “Are You Looking After Yourself,” I found myself chanting along, I don’t want no nine to five tellin’ me that I’m alive, mesmerized by how literally it applied to my life. Upon further listen, I was nearly moved to tears listening to the song again, realizing how similar the concerns expressed in another verse were to my mother’s own words to me (Re: Are you working hard my darling, we’re so worried, always thinking of you and we just want you to be so happy, keep on going). 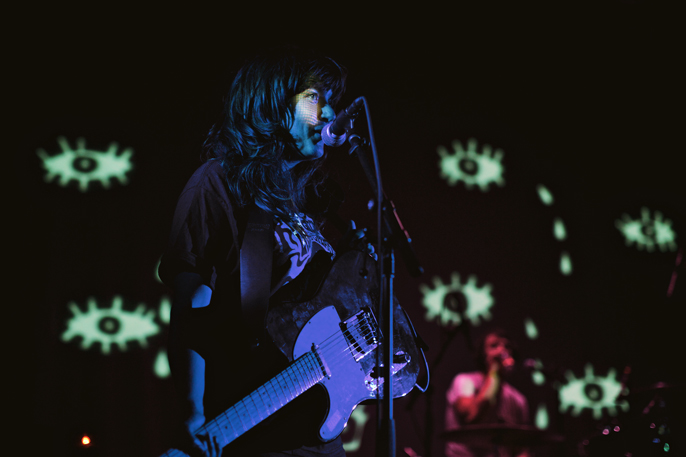 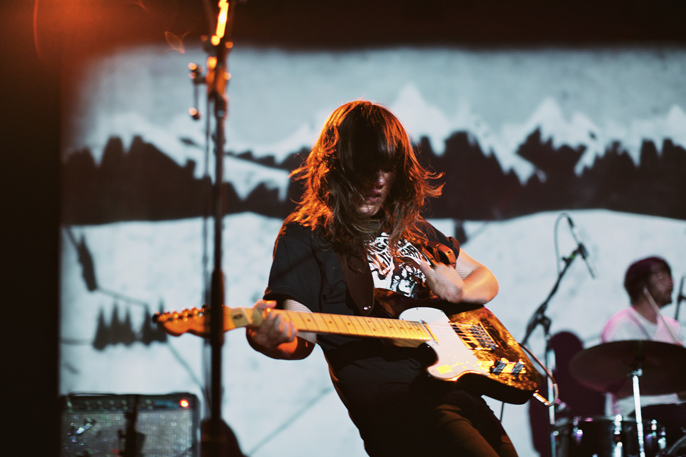 I have yet to hear another singer/songwriter so eloquently express what I believe is the voice of my generation. And it wasn’t just me who felt this impassioned; several times throughout the set, the packed house sang along, and when the rambling “History Eraser” began a buzzy euphoria spread throughout the audience and broke into a wall-rattling cheer at its completion. It appears I’m not the only one who comes across Courtney Barnett, hears her wisdom, and can’t help but become faithful fans. 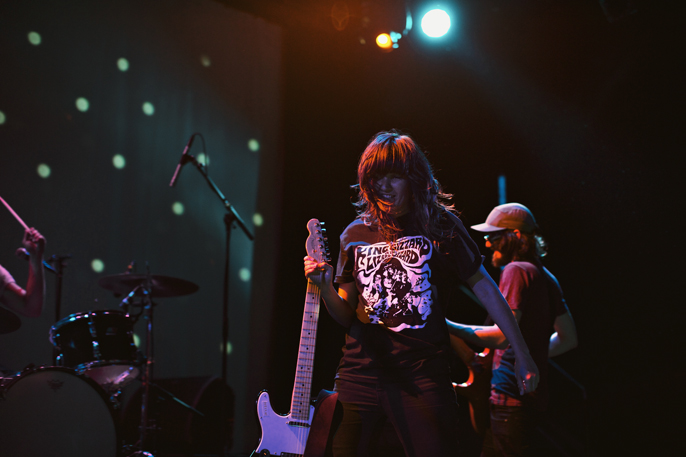 I could see why Barnett and Booker were paired together–they don’t rely on much outside the rock n’ roll music-making staples, so they share a timeless quality. But where Barnett skews folk, Booker goes punk, only to meet again thematically. Both genres have a tendency to speak to a bigger picture, to not see a single event as the end all be all, but merely a moment in the larger narrative. Booker and Barnett’s music is grounded in a reality that makes it so so rich to connect to, a reality that many millennials could use reminding of–because knowing we are all part of a larger future can be just as powerful as believing that we are individual shining stars. 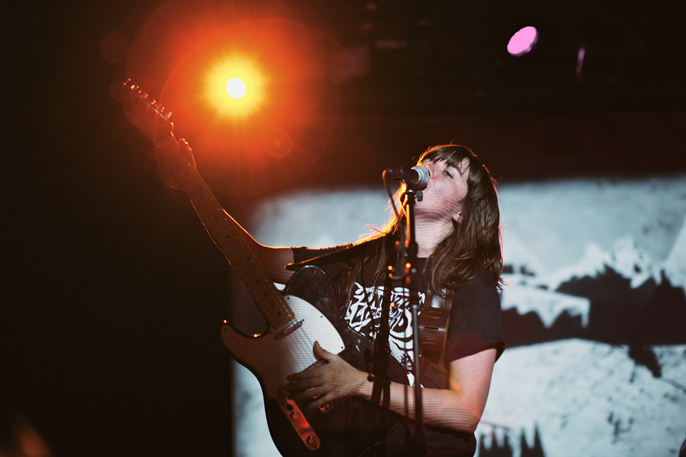 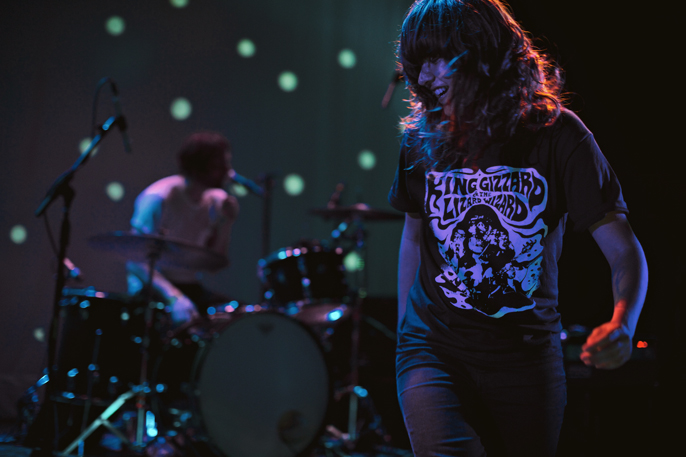 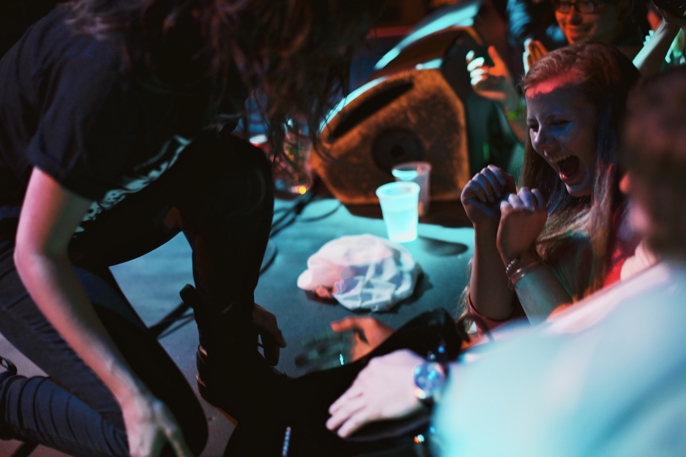