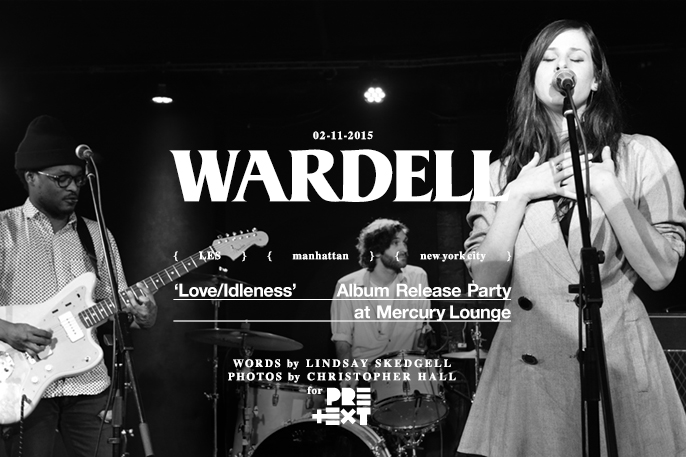 Wardell, fronted by siblings Sasha and Theo Spielberg, stand on the Mercury Lounge stage belting the words, “If I’m wrong tell no one,” repeatedly in the glow of white stage lights. Lead singer Sasha hums a certain powerful plea, a melody that exerts a burst of energy through voice. The synthesizer echoes her vocals as the song picks up, sliding into a smooth transition of upbeat drums and guitar. Sasha breaks into a dance, waving her arms in a freeing motion.

On February 11th, 2015 at Mercury Lounge in Manhattan’s Lower East Side, Wardell celebrated the release of their debut album Love/Idleness (National Anthem). The show held the audience’s gaze throughout the night, as most dance around one another joyfully or stare up in silence, taking it all in.

Wardell closes the show with a slow song, one that is filled with a kind of indescribable purity and poetry, a song that Theo would later tell me was written in the duration of a minute. As the band exits off stage, a roar of applause fills and echoes the room.

After the show, I catch up with Theo Spielberg backstage. We stand by the exit as bands file in and out of the doors, passing by us and filtering into the venue. When I ask him what Wardell’s main inspiration for writing and creating music is, Theo responds, “I mean, I think that it’s a mix of things like sometimes, you know, everyday situations for no good reason will just startle you into a song and then other times it’s a really momentous life event. The harder you think about it the less it works, you can’t really force it. The best songs we’ve done come out like that. The last song we played was written in 45 seconds somehow, it’s just that every note that was played after the last was sort of the right one and we thought, oh, that works! We wrote it so quickly and it was so simple that for a few years we left it and waited until we thought of another part to put in the song. It ended up being so simple that it worked.”

Wardell’s musical process revolves around letting things be and allowing time for them to transform on their own—to resurface when it seems right rather than forcing a song into being. Theo further details this process by saying, “Sometimes there are songs that I’m just not into, and then for whatever reason I listen to it in the right context and think, yeah, this works. There’s no exact science. Me and Sasha try to do a good job of recognizing when we’re not into something and leaving it alone for a while and maybe we’ll bring it back up and somehow, cosmically, it aligns.”

Part of Wardell’s uniqueness stems from its sister/brother duo, something that Theo believes strengthens the band’s music. The formation of Wardell was fairly simple; Sasha walked into Theo’s room one day and asked if he wanted to write a song, he agreed, and Wardell began. This sibling relationship allows for Sasha and Theo to share music with one another openly. Theo explains, “We grew up being really close. I think in having a lot of shared history, you can say things without really having to explain them. You don’t have to be afraid to say you love or hate something. I love making music with Sasha and we’re really lucky to have this kind of relationship.” 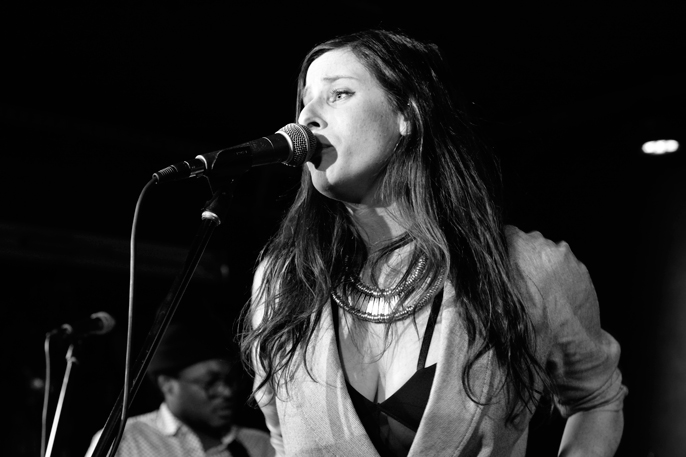 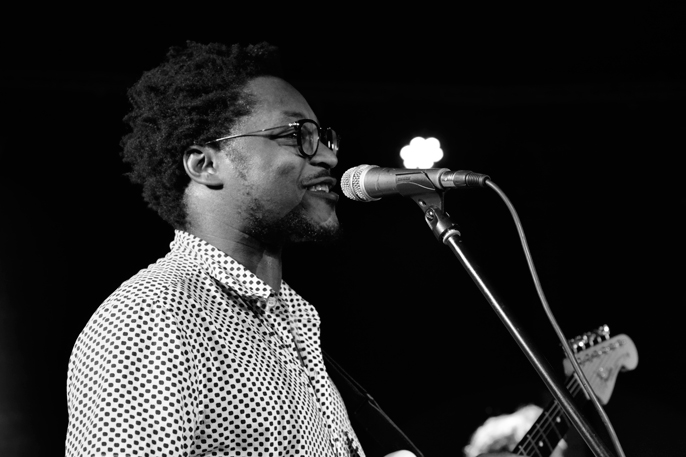 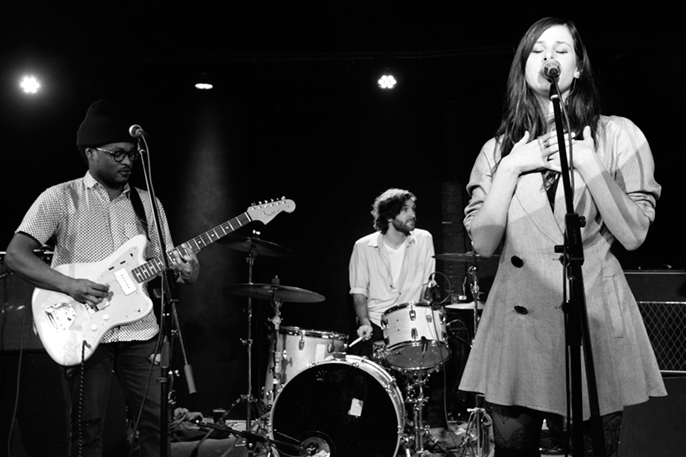