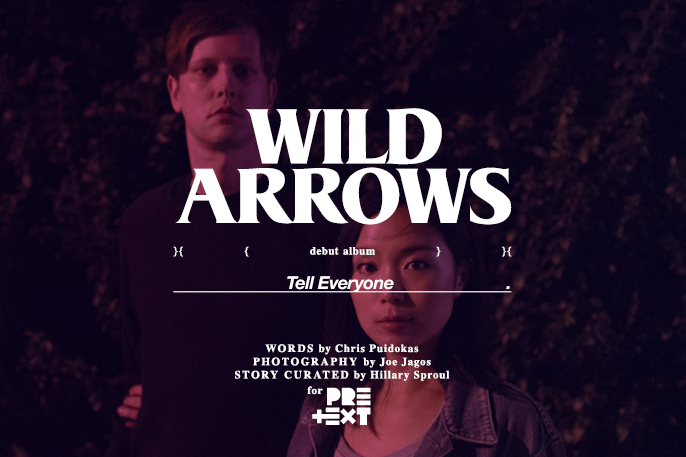 I’ve always been a firm believer in the idea that obstruction, whether inherent to a situation or self-imposed, can always lead to creative stimulation. For me, the narrative of struggle and triumph contained within an artist’s process has the ability to equal the impact of the finished work itself. It would be easy to to go on and on about this type of contrast when talking about a group like Wild Arrows, whose debut album, Tell Everyone, comes with no shortage of obstruction in its own right, but that would certainly miss the point. 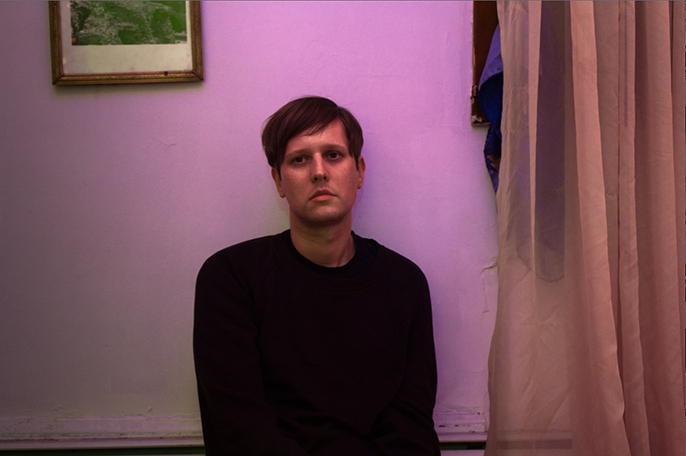 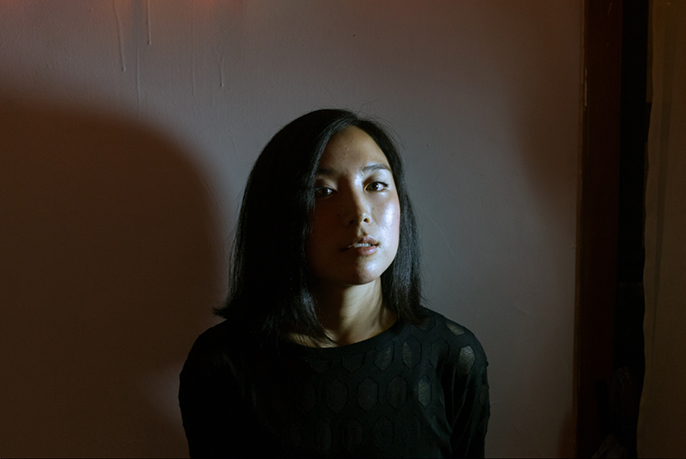 Firstly, a bit of context–in the fall of two-thousand-and-twelve, Shiori Takenoshita and Mike Law begin the recording sessions which could have been their debut album. As their work progressed, tracking an album and building a familiar studio space, they had no way of knowing that everything was to change within the span of a few hours…

Innumerable individuals were affected by Hurricane Sandy, and Wild Arrows can be counted among them. Lost was their studio–along with it the fruits of their labor–an entire album gone. That autumn, Wild Arrows found themselves back at square one: a band with no space, no equipment, and no recorded album. Ostensibly, they were blotted-out as a band.

Few would have been criticized for going separate ways due to the seemingly divine intervention that lead to such a situation, but against this, the duo persevered. Now, without the means to realize their original vision, they made do with what they had available. This meant sacrifice, compromise, patience, after-hour recording sessions, borrowed instruments, and an entire new album. In the wake of, what for most bands could have been the end, Wild Arrows chose to accept the burden of circumstance and rise above the challenge they were handed.

The music itself, even just in concept while understanding the storied history in which it was created, should be forgiven for drawing in the casual listener. However, once you truly start to absorb the music recorded by these two phenomenal individuals, you recognize the depth of the process as it washes over you. In their hands, what could have been a band-dissolving hardship becomes a fortification of inherent talent, voice and conviction. What you hear when you play any one of the songs off of Wild Arrows’ debut album is not simply a statement of where a band is at that particular moment, but where they have the potential to go. 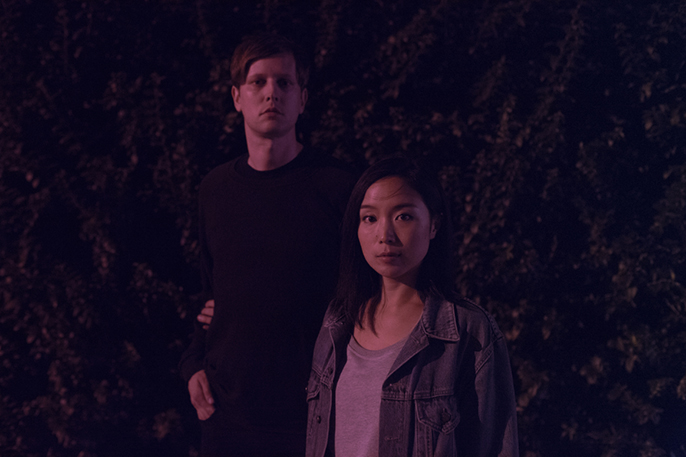