Savants is the 60s psych band that’s been making waves throughout the Brooklyn music scene even before their recently released debut EP, 7. After spending a brief amount of time with Mitch Wilson (bass), Joey P. (keys/ guitar), Charlie Porter (drums), and Tony Prins (vocals/ guitars), Pretext managed to catch a guy peeing on the sidewalk in the middle of the day, a life-size army dude, Charlie’s reaction to Tony and Joey covered in Holi paint, and Tony finding his favorite Buddy Holly record at Human Head. This is Savants’ first interview and Pretext is honored to share their origin story, recording process, favorite (and worst) live shows so far, and the decade they would want to have been born in — the answer may surprise you. 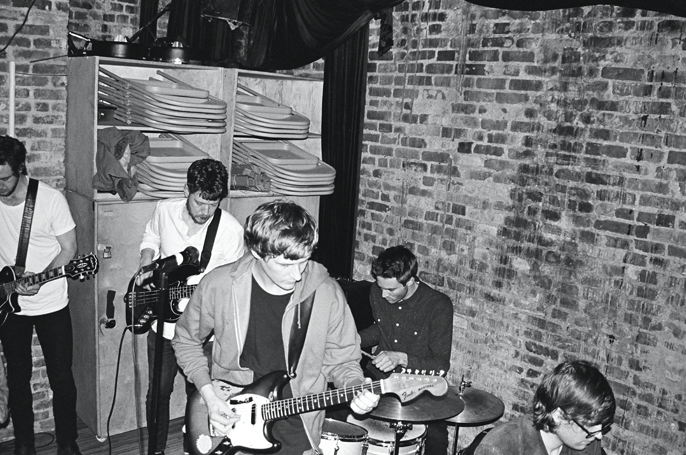 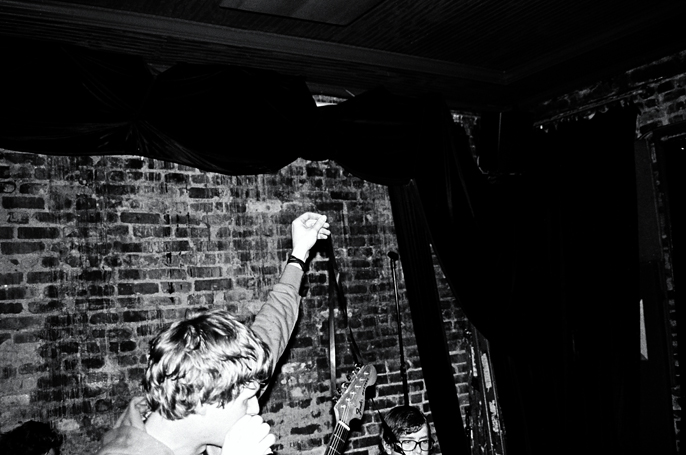 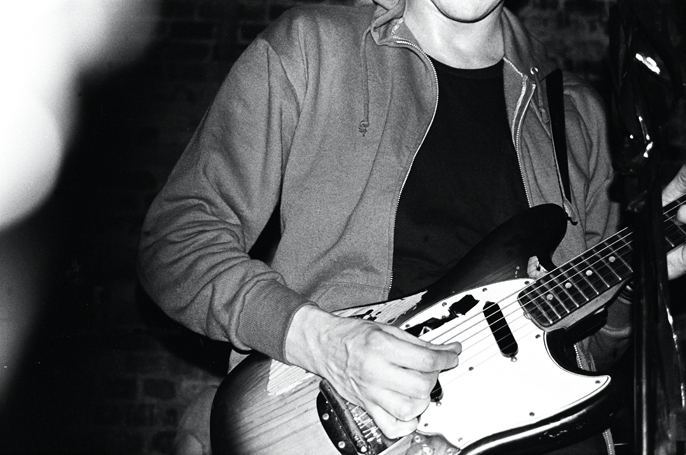 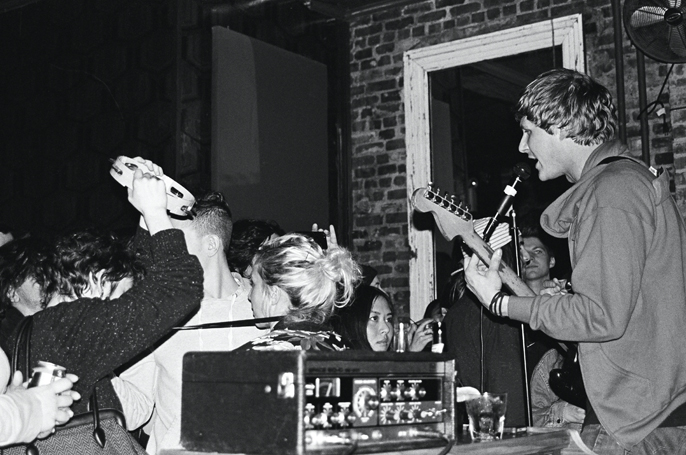 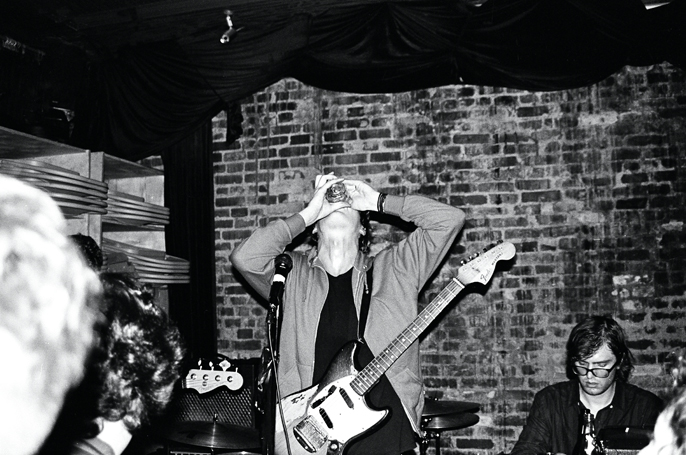 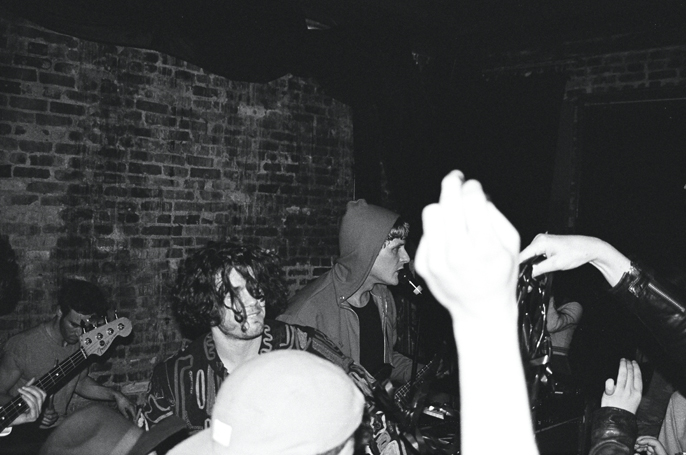 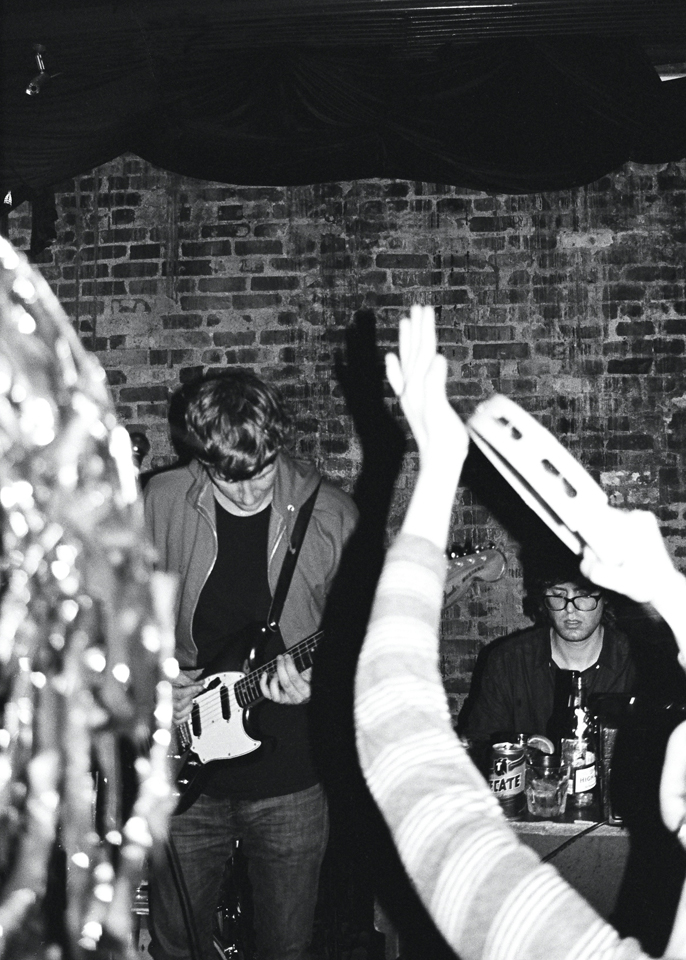 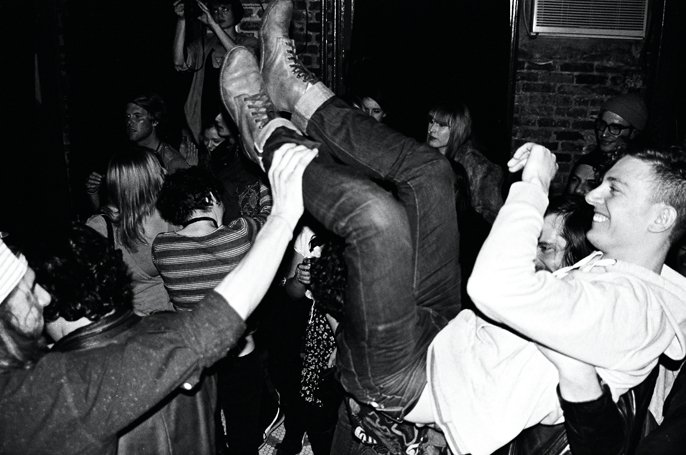 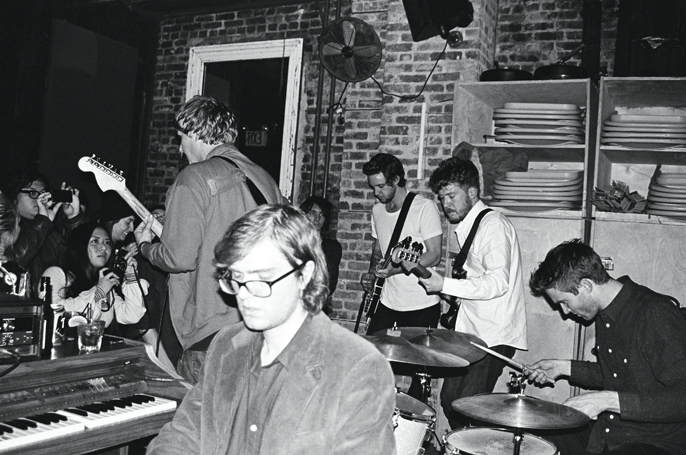