Kicking off the release of their new EP, American Royalty played the first night of their Prismatic tour at Glasslands. Seeing this band live is quite an experience: high energy, on point, mesmerizing. A wild current buzzed through the crowd after the set ended, and I couldn’t help but think something amazing just occurred. They light up a room the only way talent and genuine enthusiasm can. Their execution of indie psych-pop is sophisticated in that they seamlessly blend blues rock similar to the Black Keys with Justin Timberlake-like electronic hooks.

A more intimate listen of Prismatic (on the Manhattan-bound M platform at 9am) revealed a specialness as soon as the first track started. “Honey & Queen” begins with a slow-building beat that in fact sounds like a ball being bounced on a layer of honey. “Hungry” rips you out of the sticky goodness with a dancey beat and breakdowns that make you wish there was a wall of speakers nearby to blast, washing the audio waves all over your skin.

A band with no album, but a collection of EP’s, it’s easy to rip through American Royalty’s catalog while getting ready for work, then again after lunch, then on the subway ride home… “Lately” off their El Ardemo EP pumps and grinds in a fashion similar to Maroon 5’s “One More Night” without coming off overtly manufactured and stylized. The kind of track so feverish one could easily imagine hearing it as the next soundtrack to a Mercedes Benz commercial…

I recently made a disheartening realization reading Michael Hirschorn’s article in New York Mag’s Summer issue. He suggests that outside of pop, musical innovation has been severely lacking. And I full-heartedly agree. Few indie music talents have actually produced as exciting and social-media-storm-inducing albums like Kanye West’s 808s & Heartbreak, Beyonce’s 4, or even Lana Del Rey’s Born To Die. There’s Twin Shadows and Divine Fits that drive indie-pop innovation, but without the well-deserved media push, they get lost behind bands like The National, Best Coast and Arcade Fire, who churn out the same generic indie-rock that has been defining the genre for the past 10 years. Not to claim that Divine Fits and simliar-sounding bands are the best in the genre, but to represent indie music as a whole, mass culture needs something they can kind of understand. Not since MGMT, Yeah Yeah Yeahs or Animal Collective (a band that will never find a way onto my personal playlists, but I value their creativity) has an innovative indie band successfully become a representation of the genre to mainstream media. Tame Impala has been doing a good job staying in the forefront, but it’s not exactly innovative — rather beautifully recycled and perfected, revitalizing a decade of music I love. It would be wonderful if there was a way for the small bands (indie in that they are truly independent) playing every night across Brooklyn and beyond to become the face of this beautiful world pilfered by Urban Outfitters and irresponsibly represented by Vice, but until a solution is found, something needs to be done. (Maybe it’s flawed because the media representing indie music has become a machine.)

But getting back to Glasslands, a small roar erupts in the audience as the opening keys for “Matchstick” pierce thru the stereos… a beacon of hope that says maybe, just maybe, American Royalty’s brand of indie could help in the battle to re-define the indie music mainstream.

The Takeaway: See them live on their Prismatic Tour and purchase their new EP Prismatic (only $5). 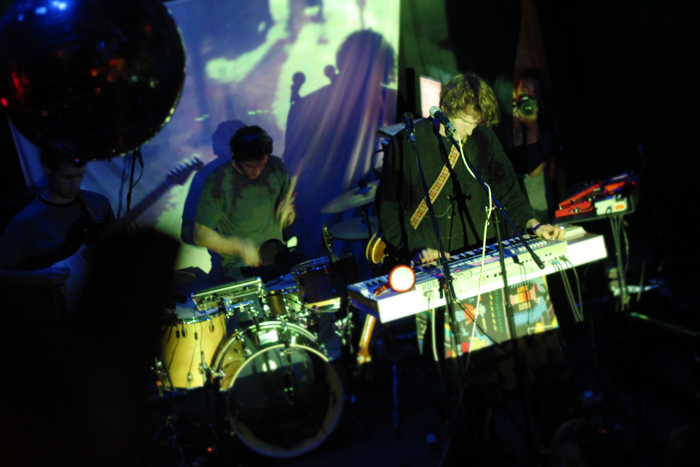 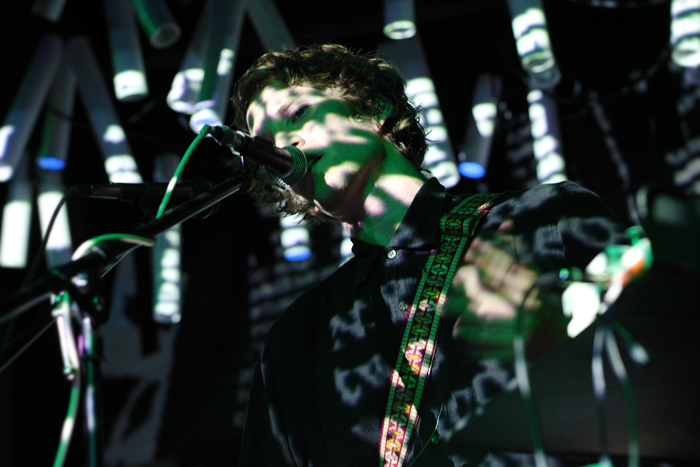 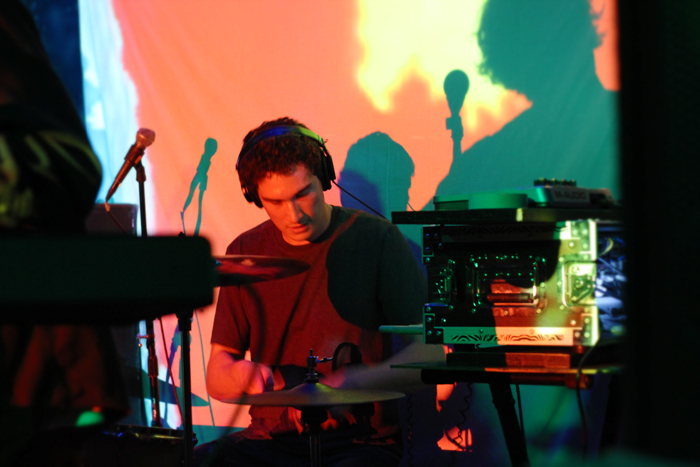 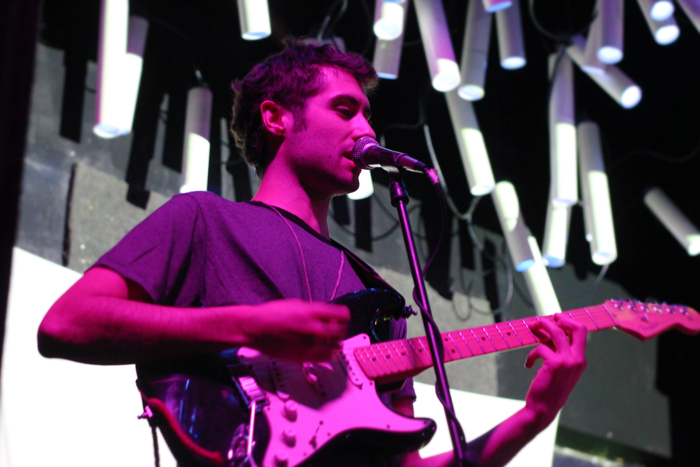 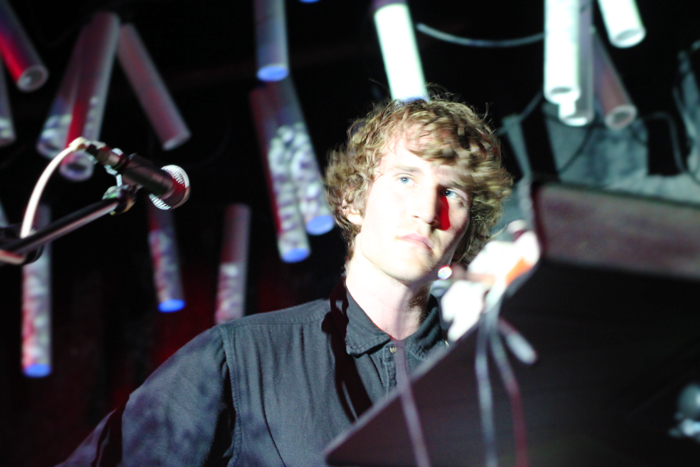 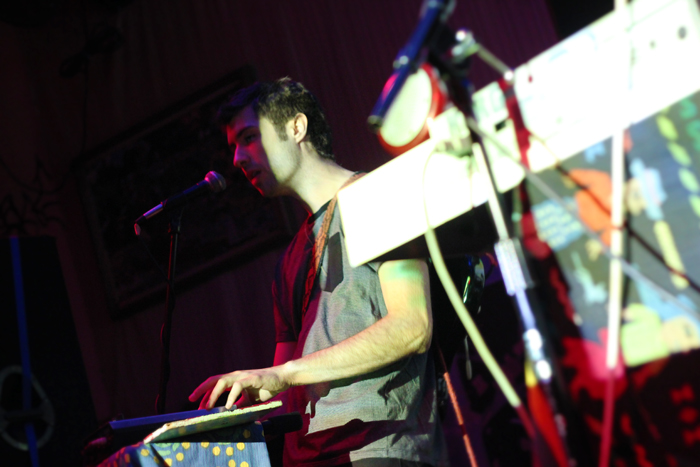 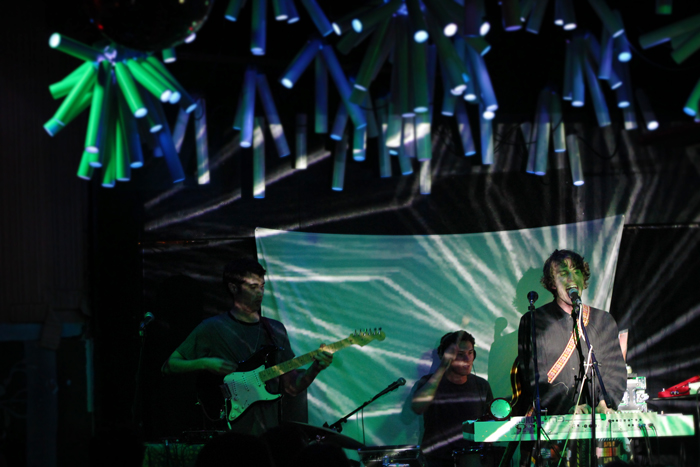