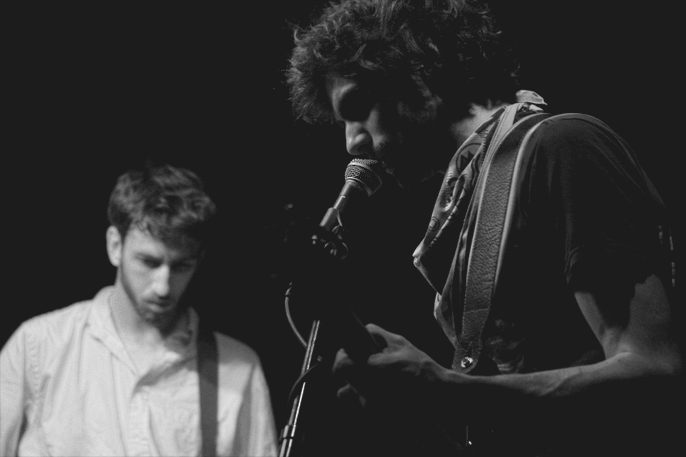 What else can be said about Brooklyn-based American roots psych-folk band, The Adventures of the Silver Spaceman? A lot, actually, especially after a recent show at Muchmore’s where they previewed many tracks off the upcoming ‘Sun Songs’ record. While some bands are indicative of the era they were formed becoming beloved reminders of pastimes, Zachary J. Ellis, brainchild of TAOTSS, instead creates music that suggests a sense of timelessness that will quite possibly remain relevant in the future (although only hindsight will confirm). To put it succinctly, the Spaceman makes music with meat on its bones. 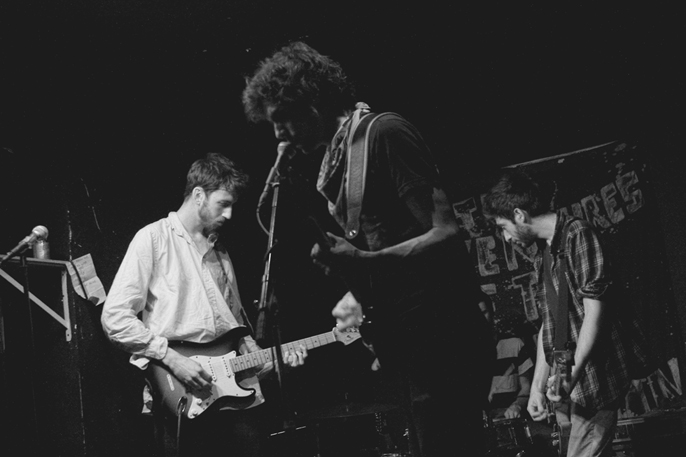 TAOTSS’s PledgeMusic campaign to get ‘Sun Songs’ off the ground has roughly month remaining, so donate now to show your support. As a special reward, you’ll receive a thank you gift; choose from a selection of items, some handmade with love by the Spaceman himself. After prolonged deliberation, I selected a one-of-a-kind TAOTSS tee. Other, rarer, gifts include a jar of internal fluids (“i.e. Sam’s boogers, Dave’s Jizzum, Ryan’s ear wax, Nate’s blood, Zach’s spit, and Chris’ foot cheese”), Zach’s signed elementary school graduation shirt, and Guest List for a year of TAOTSS shows.

After the TAOTSS set, Zacharay J. Ellis and Chris Abbadessa reunited with their high school bandmate Dylan DePice for a posthumous performance by Canvas: the Human playing a Fugazi-inspired song, “Village In The Desert,” written back in their teenage years. Damn those zombie kids can shred. 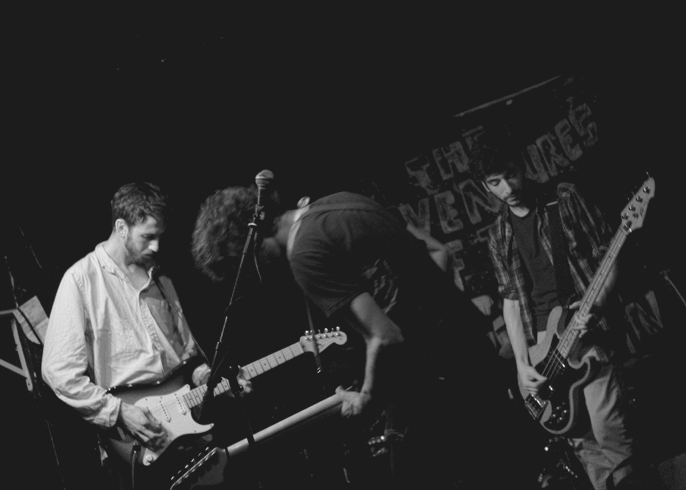 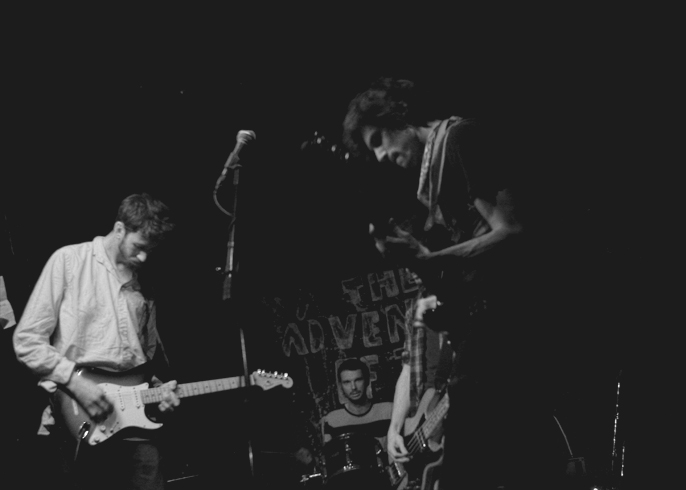