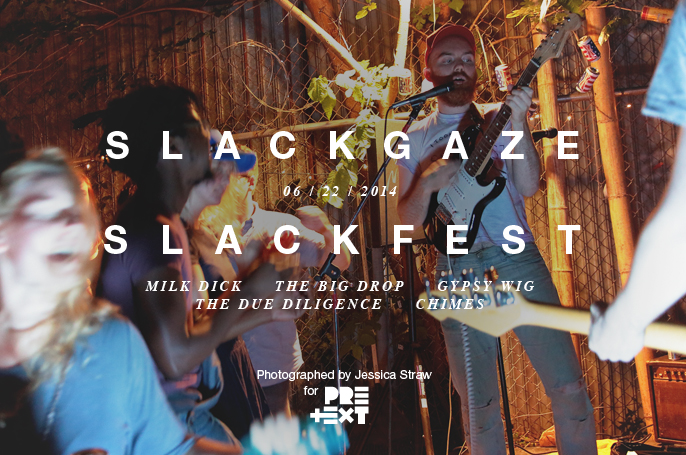 50 bands in three days on two stages in the backyard of a Bushwick apartment sounds insanely ambitious, a feat that could only be pulled off by fervent music lover and founder of Slackgaze, Winston Scarlett. At Bushwick DIY-rate prices ($10 for the day or $20 for a three day pass), the fun was a steal and made for a festive crowd. Arriving on the tail end of the final day, I found Slackfest-goers to still be in high spirits and managed to capture a bit of the Sunday funday action including sets by Chimes, Milk Dick, The Big Drops, The Due Diligence, and The Lake Effect*.

Bravo to all the performers and to Scarlett, good sir, I tip my hat. Now come on already, tell us, when’s the next one? 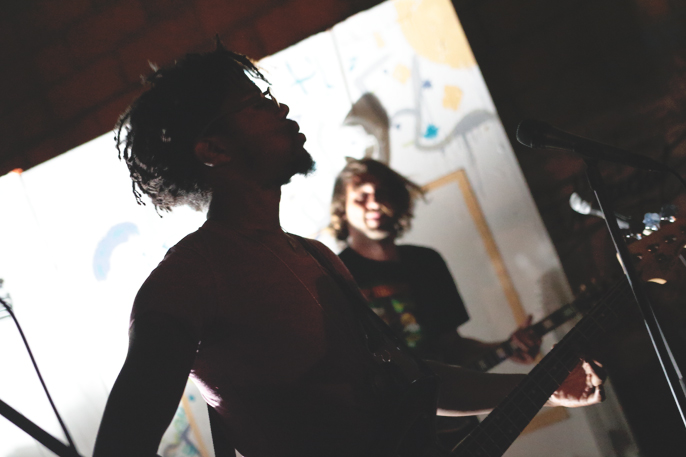 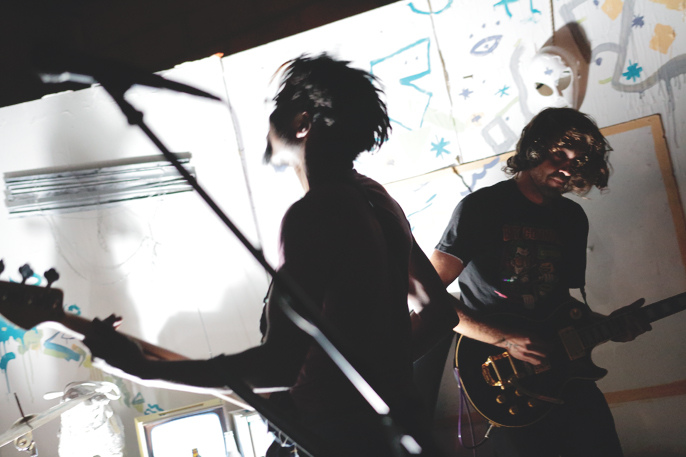 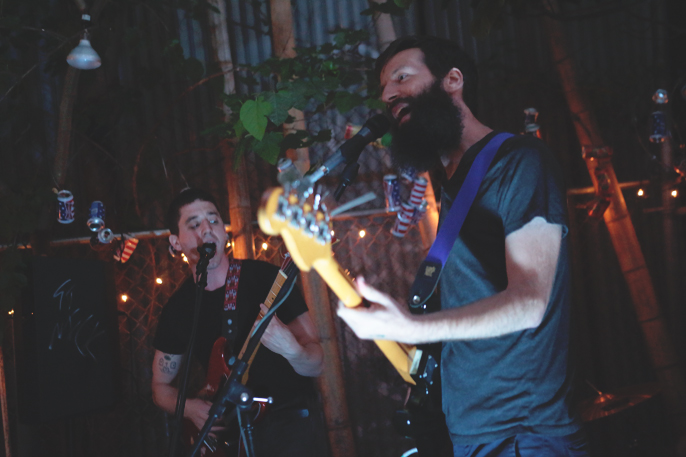 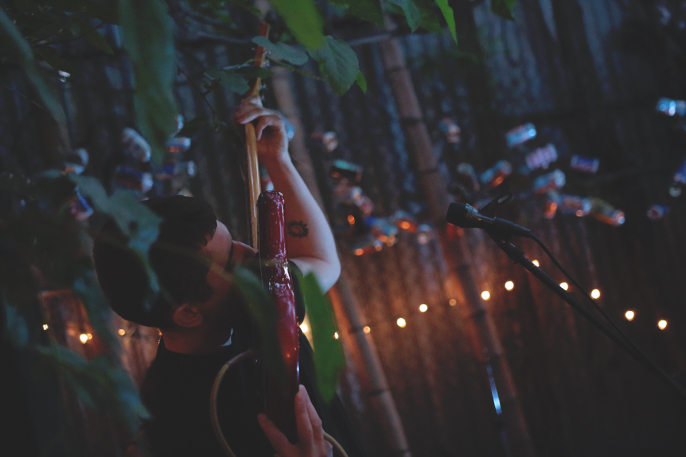 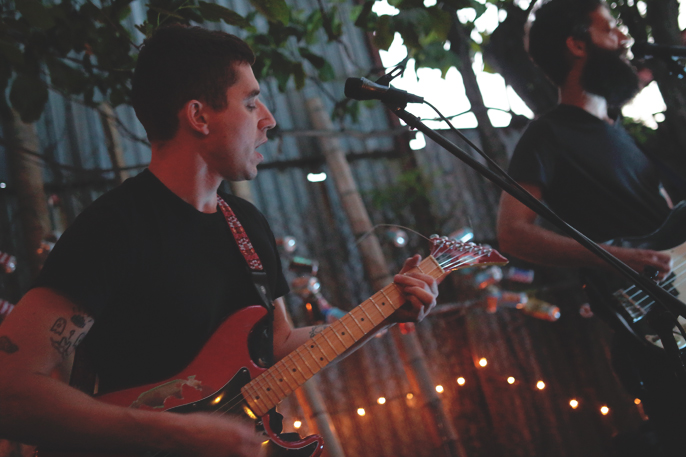 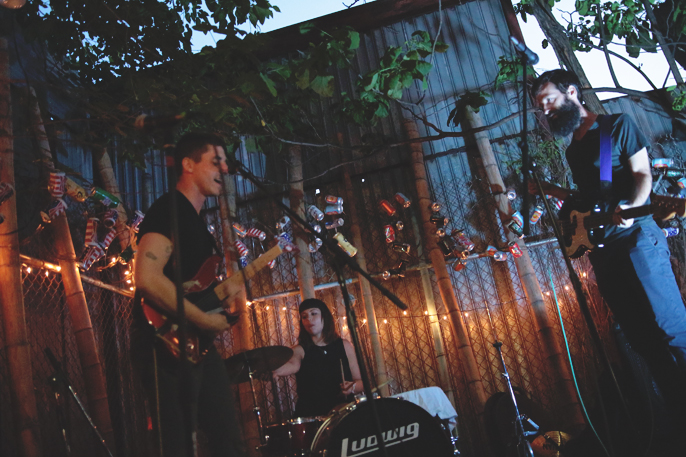 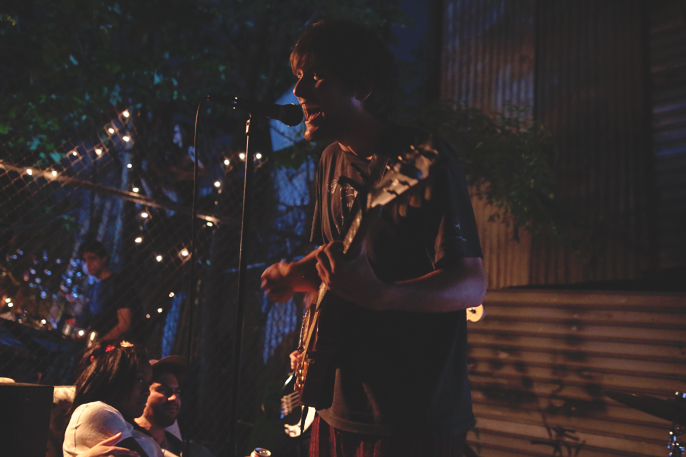 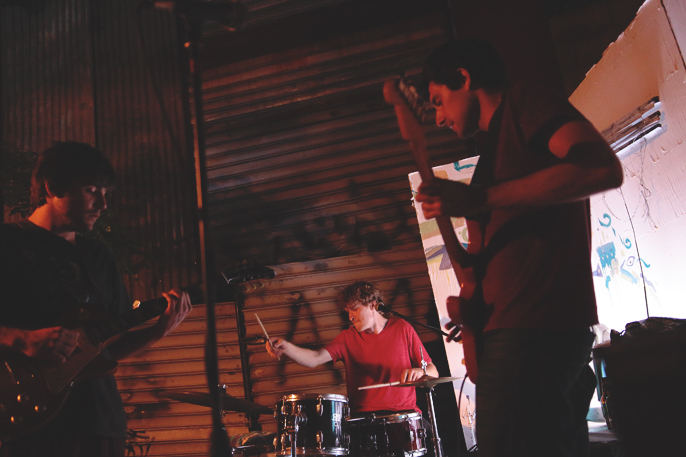 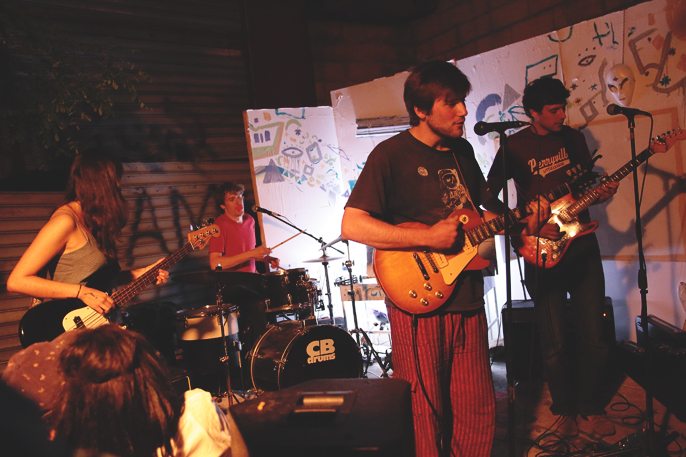 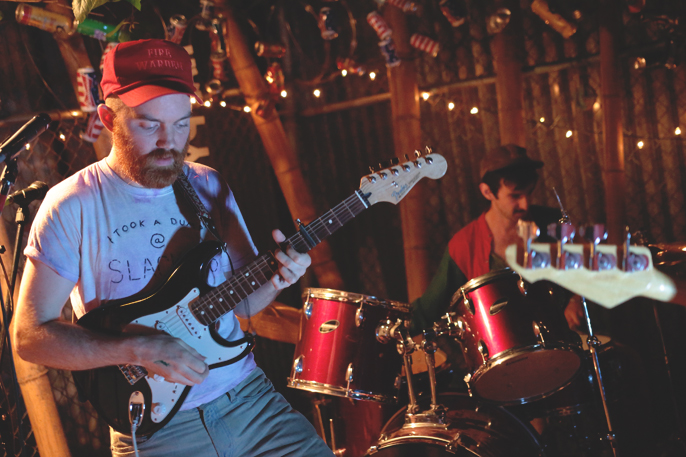 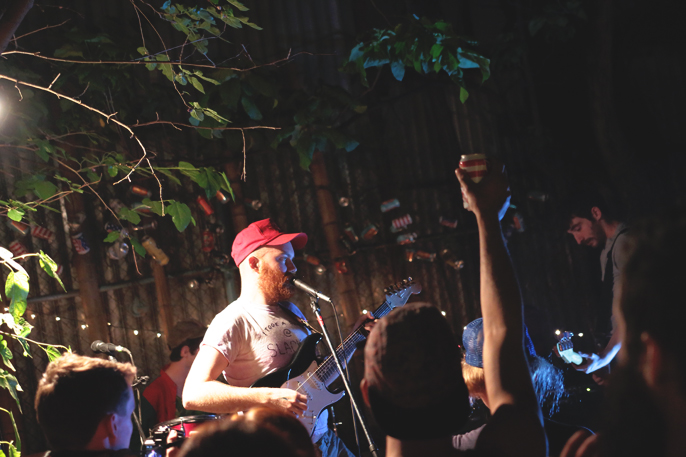 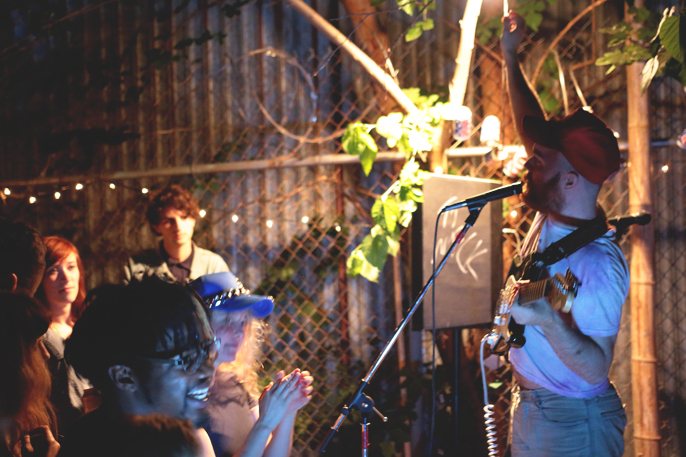 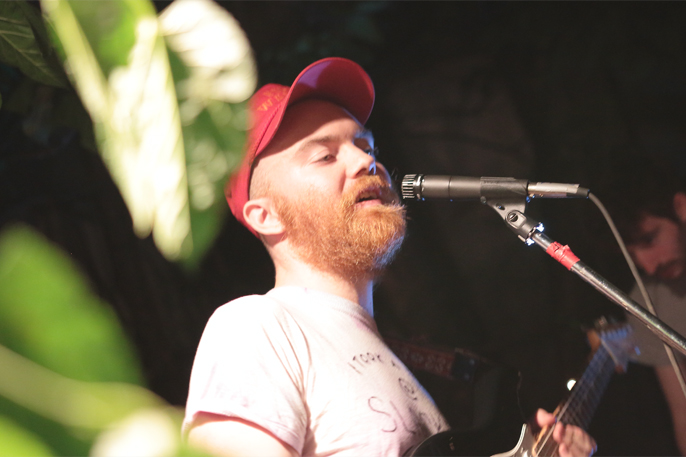 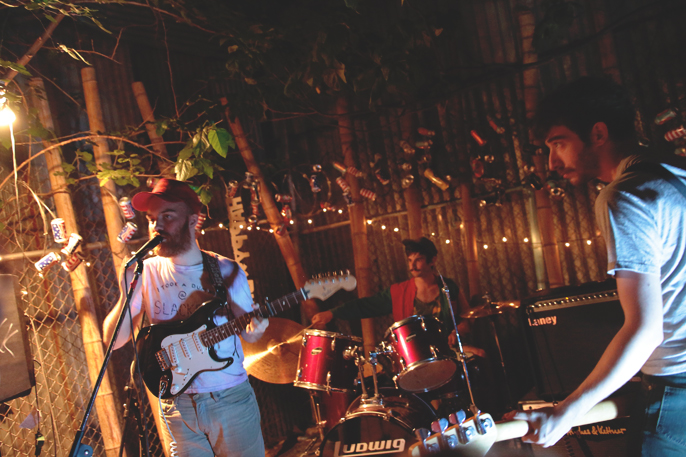 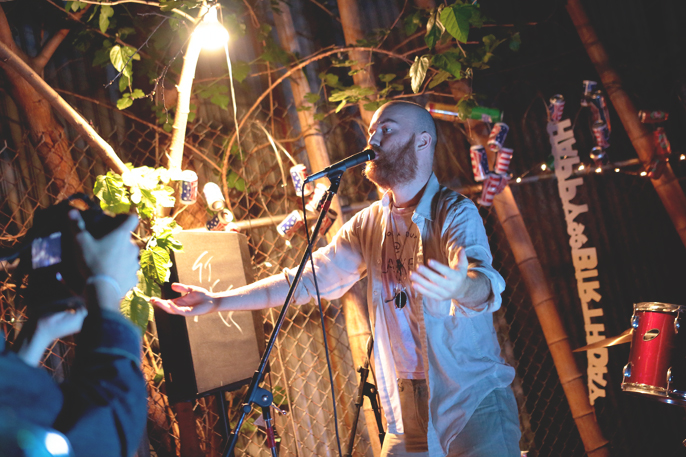 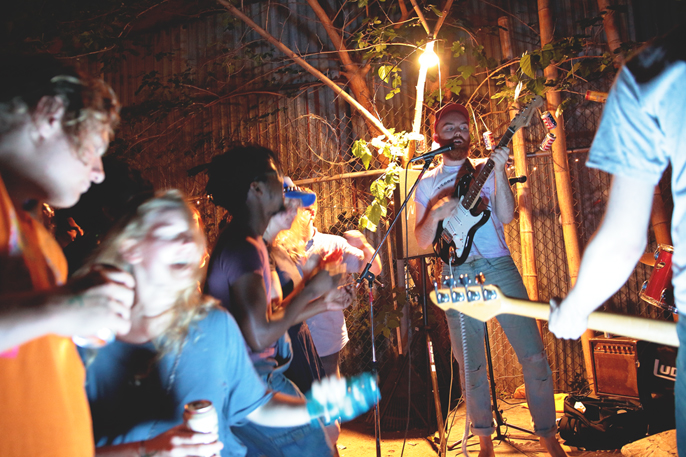 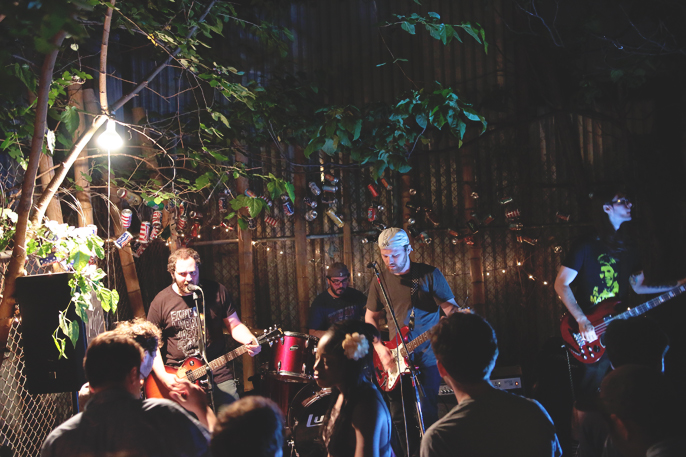 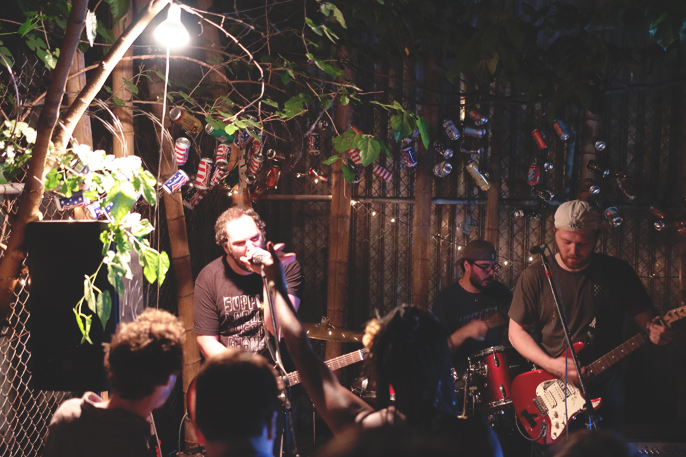 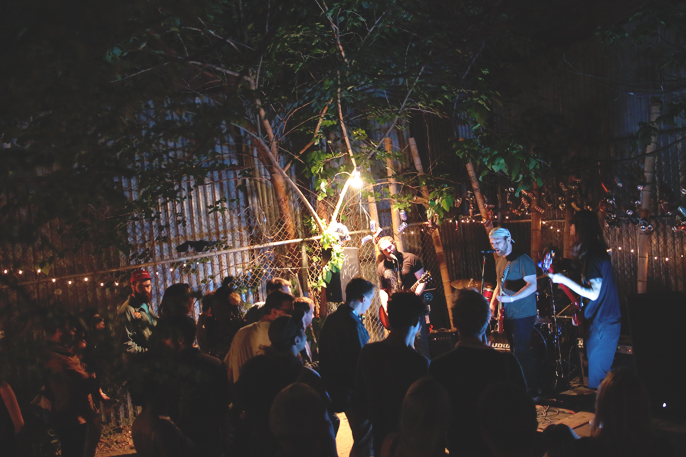 *Originally posted on Saturday, July 5th, 2014 naming the band incorrectly as Gypsy Wig, we have corrected the error on Sunday, July 6th, 2014 naming The Lake Effect as the band in our photos. Thanks to those commenters who helped us in correcting our mistake.

Chimes , Milk Dick , Slackgaze , The Big Drops , The Due Diligence , The Lake Effect