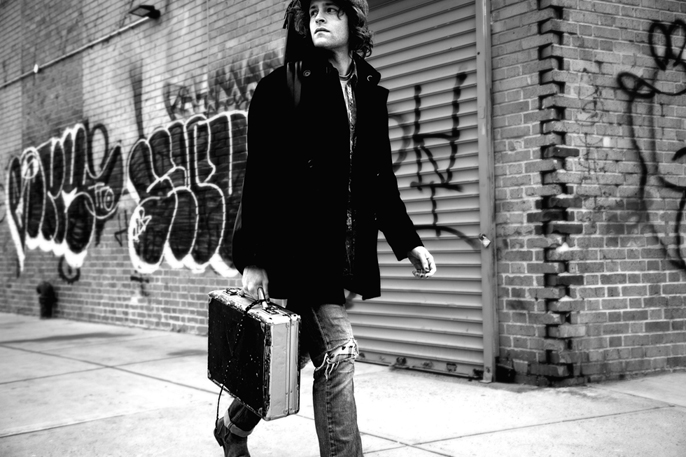 Foley is singer-songwriter Ben Foley, who has recently been making his way through Manhattan and Brooklyn venues with Tim Lappin (bass), Dave Scalia (drums), with a sound that is both timeless and modern. Like all the baby pigeons hidden to New Yorkers eyes, a traditional classification of his sound remains a mystery. One minute Foley concocts a hint of early-90s alternative rock, but then, as the next song begins, he throws you into a chasm of folky, 70s-era rock n’ roll. But perhaps his connection to our great city may explain the source of his genre-elusive stylings. Foley was born and raised in the Lower East Side, a neighborhood whose bygone multiculturalism undoubtedly helped forge his musical ingenue.

Further perpetuating his aura of ambiguity, Foley answered Pretext’s questions in few, choice words. Accompanying the interview are photographer Andrew Segreti’s portraits, which reveal Foley as an unexpectedly familiar character, and a video of the full band from last month, performing at Arlene’s Grocery. The song will be released on their upcoming record, and, in my last attempt to pinpoint Foley’s exact musical references, made me wonder what Led Zeppelin might sound like if they were led by Neil Young…

STRAW: Can you describe to me how the sound has changed since writing solo to now working with Tim Lappin (bass) and Dave Scalia (drums)?

FOLEY: They added new ideas. The sound changes idea by idea which can come from me, Dave or Tim. They always think of stuff I never would have come up with on my own. I think the sound is still solidifying. 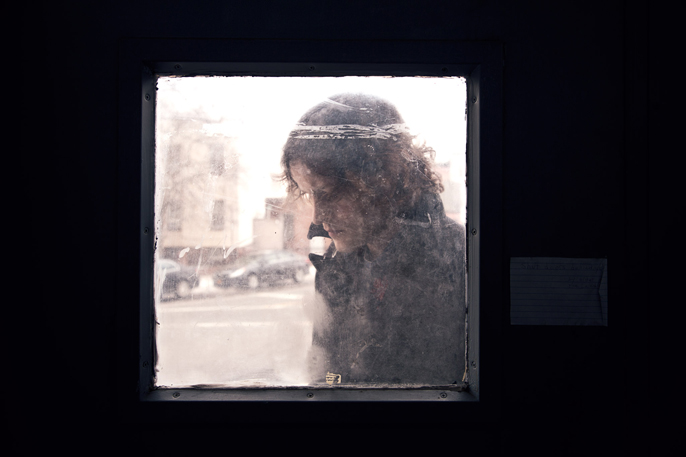 STRAW: You have a very unique 90’s, possibly grunge, vibe to your style; where do you shop?

FOLEY: Haha, thanks. Salvation Army stores and thrift stores and sometimes more legit places for jeans and socks and underwear.

STRAW: Having been born and raised in the Lower East Side, where the fuck the country-influence come from?

FOLEY: My dad grew up in Kentucky and he played bass in country bands when I was little. One was a Patsy Cline cover band. 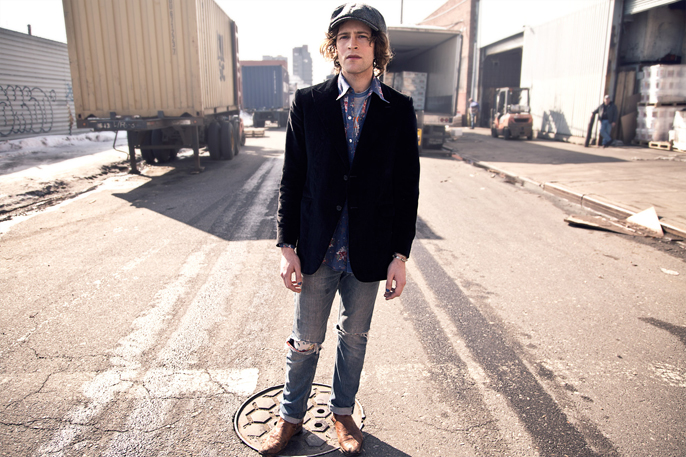 FOLEY: It’s alive — because there are so many people awake and doing exciting things all the time. 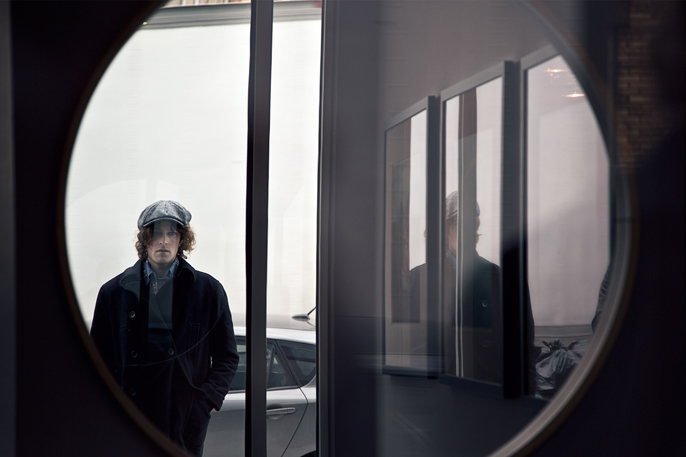 STRAW: Your lyrics have a lovely poetic quality; do you mind sharing some insight to what compels you to write them?

FOLEY: Experiences in my life — which include hearing someone else’s story that I connect to.

STRAW: Since playing shows around NYC with your current line up, who have been your favorite local bands to perform with? 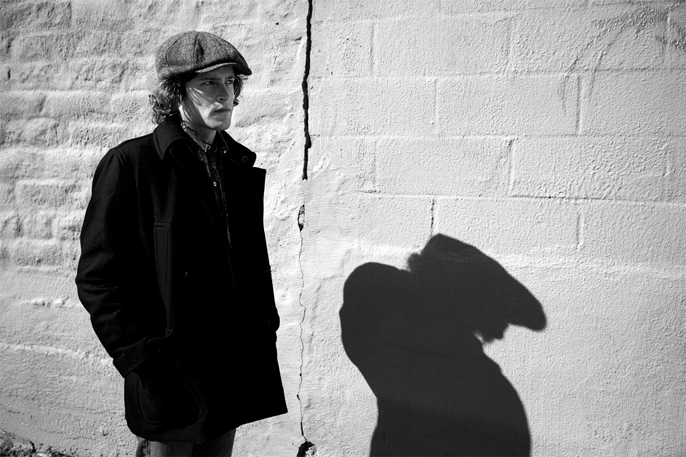 STRAW: What’s next for Foley?

STRAW: And for the Wild Card Question: If you were to describe your music as an inanimate object, what would that object be? 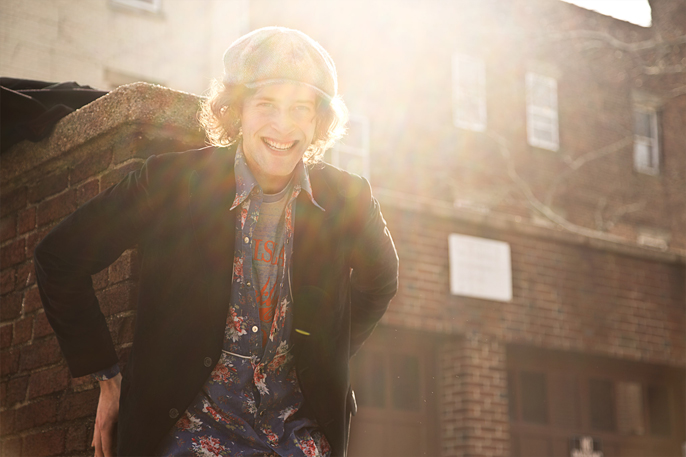