A couple days ago I showed up to Andy Lin’s apartment with a crumpled piece of paper covered in notes taken from our previous conversation, hoping my sleep deprivation would remain unnoticed… it wasn’t — I somehow managed to use “transcendental” and “metaphysical” incorrectly that evening. But Lin can make you kind of nervous, he’s done so many things in a very short period, and with such good intentions. Lin co-founded the non-profit Other Worlds. On the road he visited factories where the workers who were most directly affected by the decisions of those in charge (bare with me, I know this is confusing for us capitalists), actually were the ones in charge. It was this principle that he took back with him to New York to conceive of The Self-Portrait Project.

The Self-Portrait Project is in essence a photo booth, but what makes it so special is the two-way mirror and remote that enables the model to capture their own picture. Lin takes the project to events, but you can also find the kiosk prototype (built by craftsman extraordinaire Jelmer Steenhuis) at Williamsburg bar Passenger. The event I had the pleasure to document brought me back to Lin’s apartment, this time filled with his closest friends and at the center of it the first ever moving Self-Portrait Project. When will Lin be unveiling this to the public? Most likely after he has perfected it to his high technical standards and deemed it worthy of you. Like the Facebook page to keep up with what’s happening next and see best of the bestest pictures at www.selfportraitproject.com. 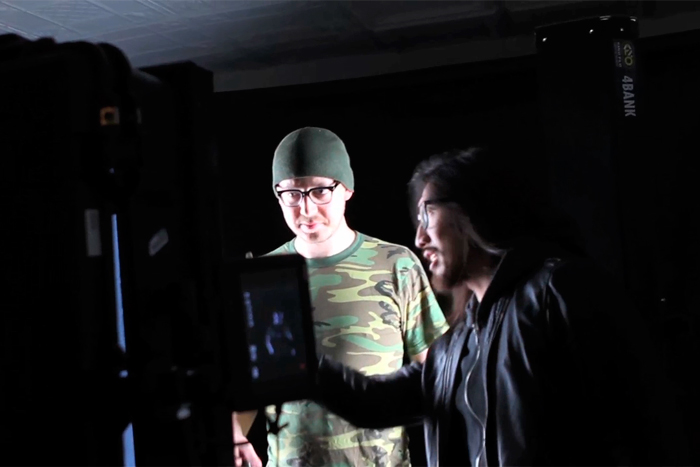 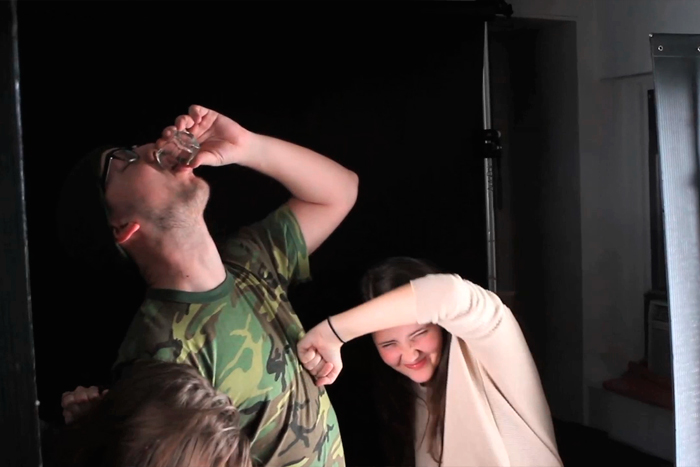 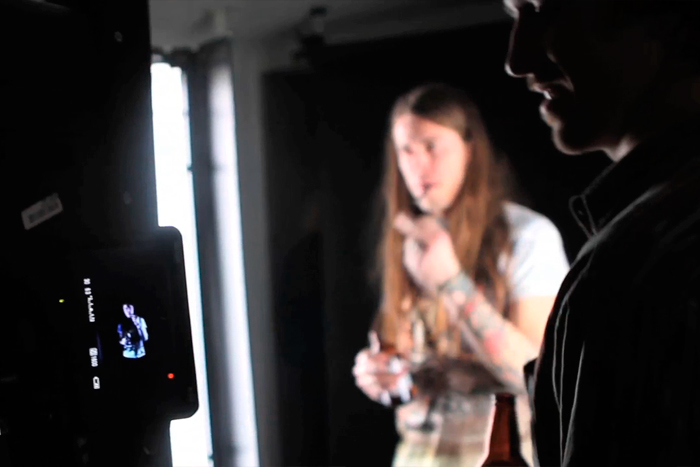 Photos of The Self Portrait project in action. 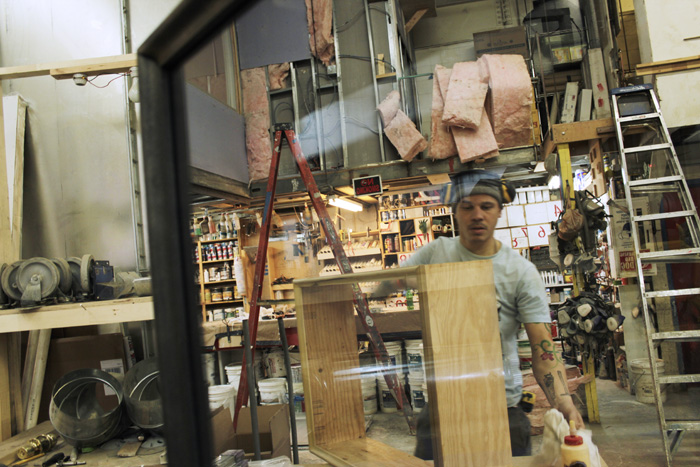