A Bunch of Dead People are a little soul, a bit funk, a touch of electronic and a lot of charisma. As the solo project of Ruben Sindo Acosta, the music draws upon his Cuban roots, blending sexy cadence with thoughtful lyrics — a combination that teeters beautifully on the fence between pop and experimental. His newly released album, Everybody Digs, bubbles with energy; each song slowly builds uniquely so that every climax becomes a surprise. “Easy Enough” is a feat of endurance, steadily increasing with the introduction of each layer of rhythm until exploding with Acosta’s powerful, wailing vocals (and ending with fuck heard faintly in the background).

“So Alone” takes on a religious vibe with the chorus Don’t feel so alone chanted gospel-like. And if A Bunch of Dead People were in fact leading a church service, that would be a religious institution I would consider joining.

The Takeaway: See them live. Like the Facebook page to find out when A Bunch of Dead People plays next. Listen to the recently released album Everybody Digs (available on vinyl soon). Acosta spins all vinyl soul and funk “with whatever works in between” the last Saturday of every month at Beloved in Greenpoint, Brooklyn. 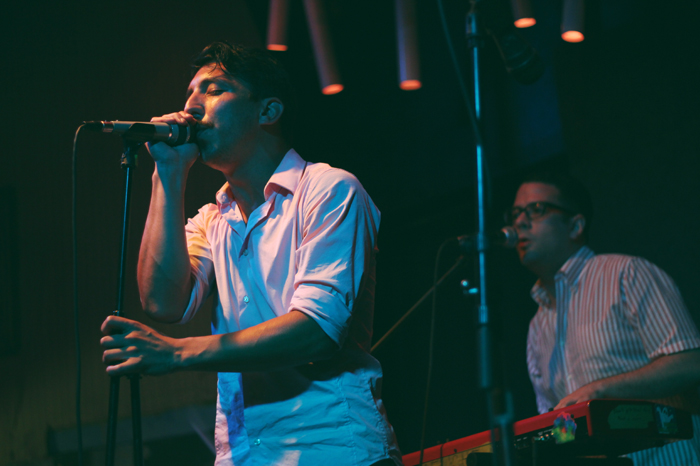 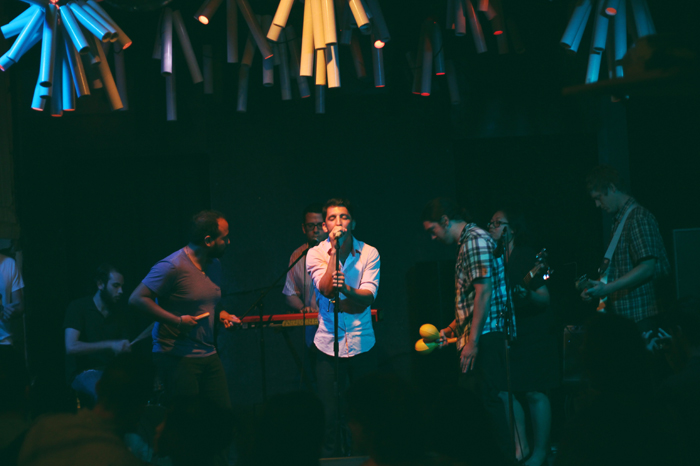 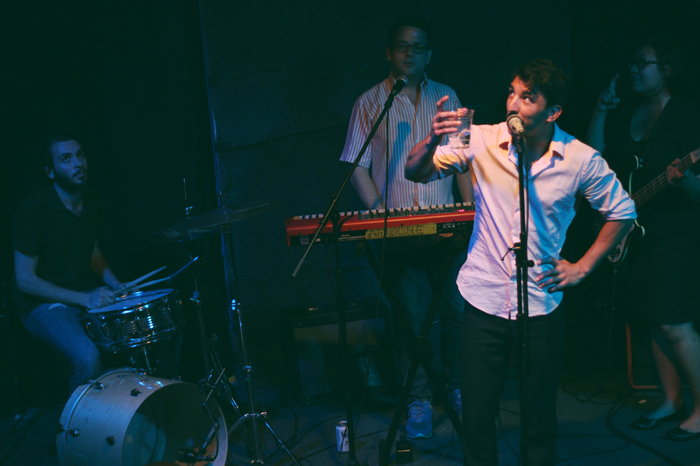 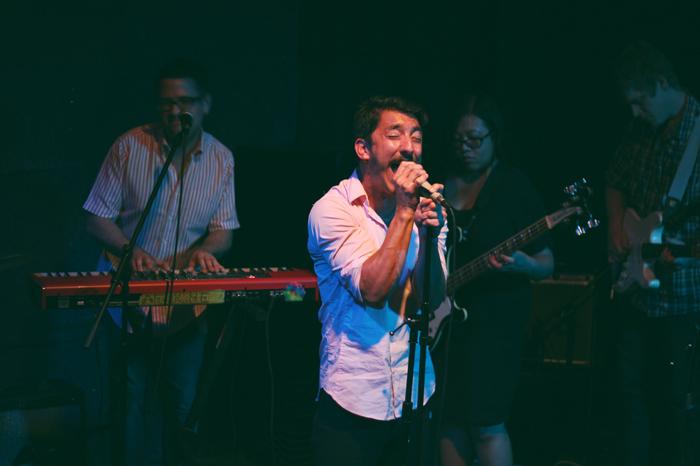 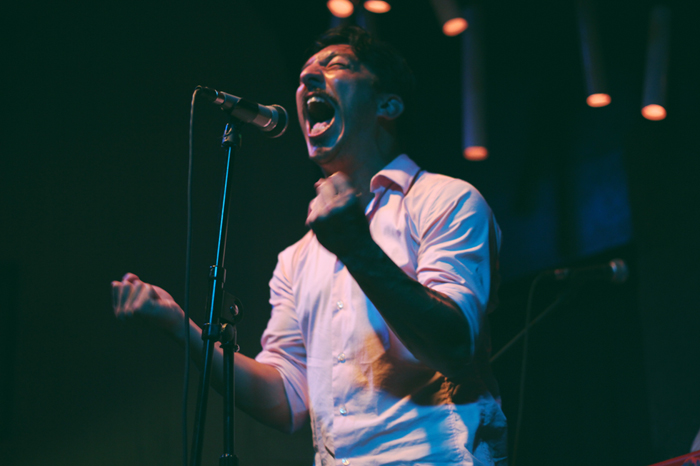 Photos of A Bunch of Dead People headlining a recent show at Glasslands.