It is with conflicting emotions to write that Zachary J. Ellis has left Haybaby to further pursue The Adventures of the Silver Spaceman. To clarify, Haybaby is not breaking up. Leslie Hong (vocals/guitar) and Sam Yield (bass) will continue onward, and I am confident to predict that they will be creating lots of future awesomeness. 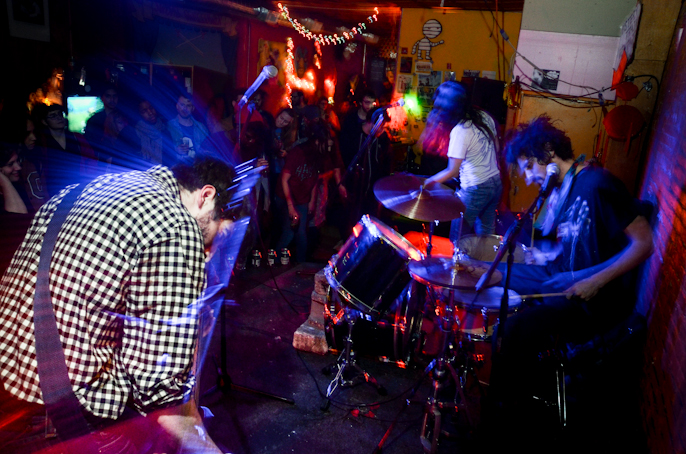 Haybaby is one of the first few bands I covered with Pretext and I began writing about The Adventures of the Silver Spaceman soon after. They are two bands whose members I consider friends and whose albums I am a genuine fan of. On mornings I need to drown out the stress and exhaustion of living in this city, I’ll listen to “Weather King” (Haybaby) on the crowded subway commute; I play “High on the Beach” (The Adventures of the Silver Spaceman) and wiggle my shoulders on weekends I’m feeling out of control; I chose “Needles” (Haybaby) as the featured song for a Pretext behind the scenes video; the Spaceman once previewed a beautiful song on my talk show that I subsequently witnessed transform into amazingness with the addition of more members at a recent The Adventures of the Silver Spaceman live show. MY EMOTIONS ARE SO CONFUSED. 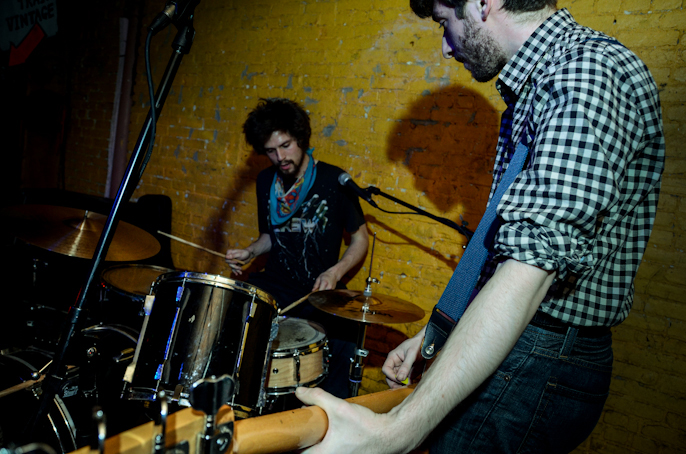 While watching Haybaby’s last show with Ellis, it suddenly occurred to me to ask who would be filling The Spaceman’s shoes–Who’s going to be their new drummer? Will Yield be singing more alongside Hong to maintain the wonderful Pixies-reminiscent gender-blended vocals? (Yield has a wonderful voice, and can be heard singing the “oh no, no, no” part in “Weather King.”) Alas, these curiosities were merely a thought detour used to distract from the sadness of seeing a beloved band that WORKS SO WELL have a member leave. And what made the situation even more conflicting was understanding that they are doing what is best to maintain the friendship. (Being responsible, stable adults must be so annoying.) 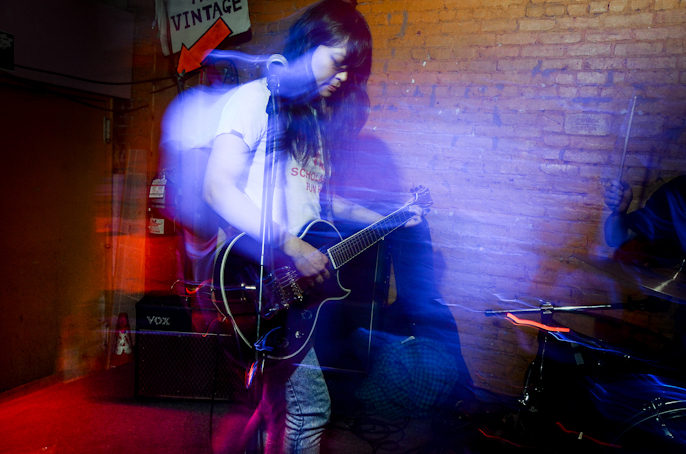 So here it is, five songs from the last show with Zachary J. Ellis in Haybaby; and at Don Pedro no less (the stage where Hong, Yield, and Ellis first appeared as a three-piece). Enjoy. *hrumph* See how my sadness is swiftly veiled by passive-aggression? It’s a coping mechanism, deal with it. 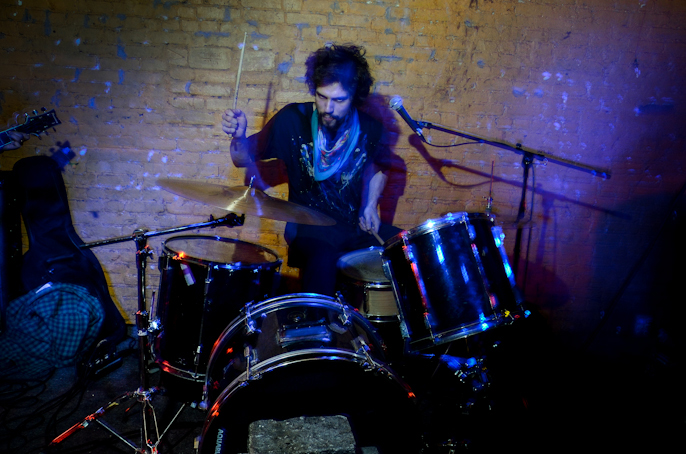 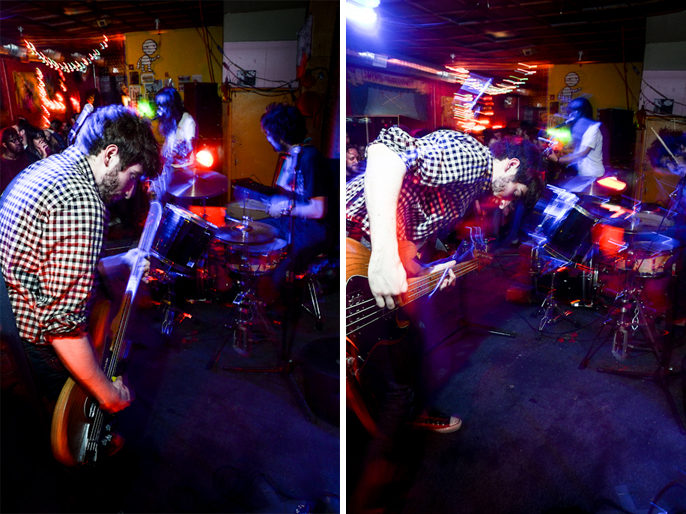 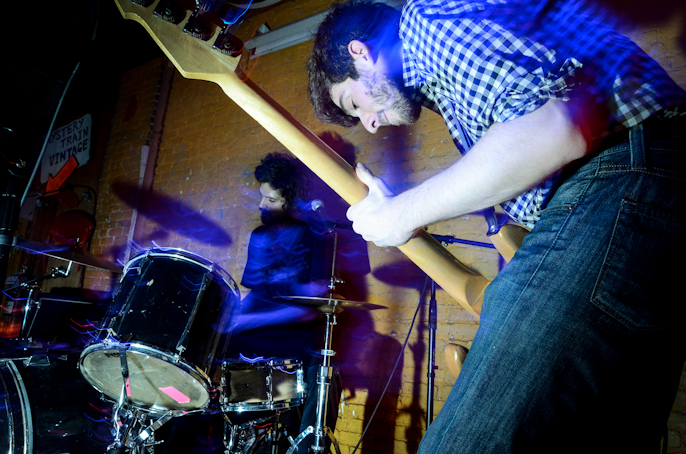 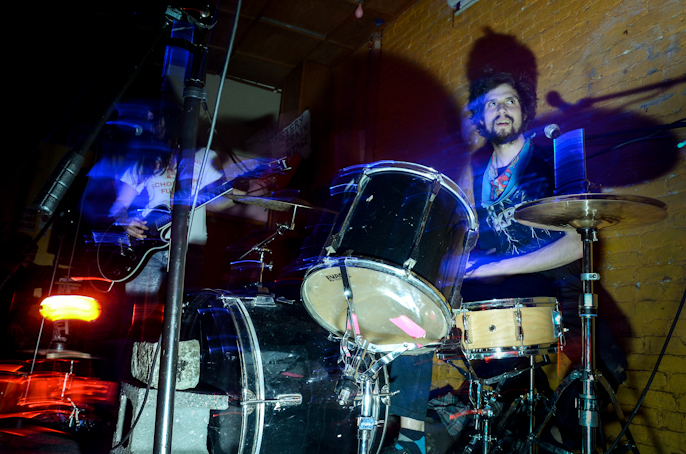 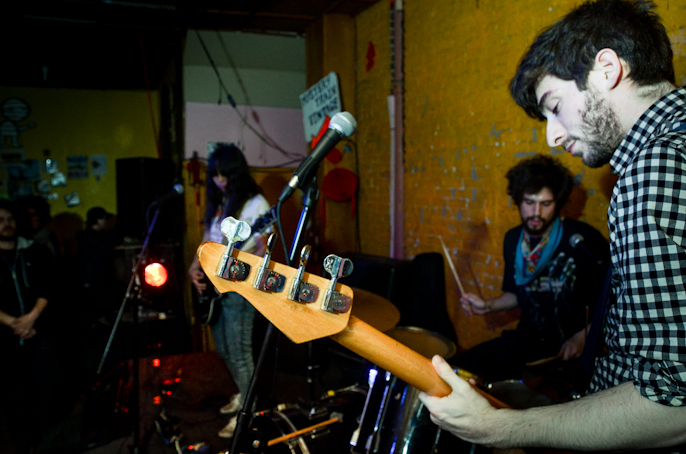 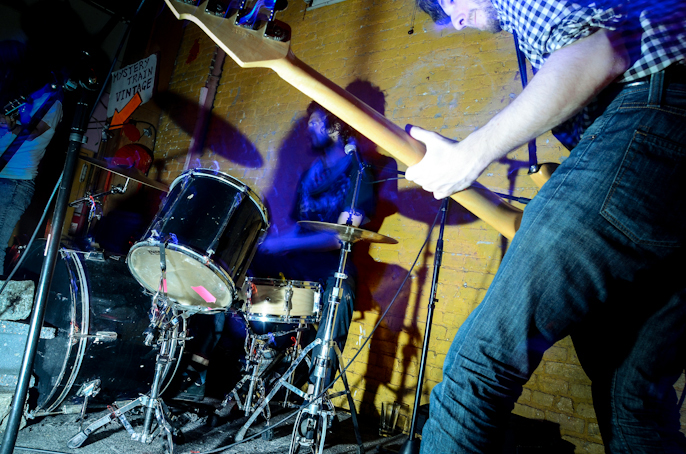 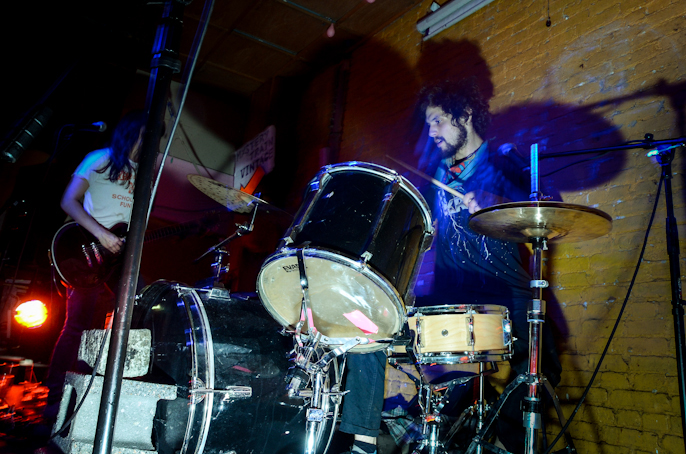