Toons, another band featuring multiple singers and a plethora of talented musicians contributing to the project played a recent show at 285 Kent. From the distortion to the tinny vocals, songs like “I Want You Back” and “Sold Out [Smile]” off their [Demo] EP take me right back to carefree summers in NC and the musicians I grew up around that recorded on Fischer-Price cassettes tapes hungover. The garage-rock that reminds me why I fell in love with music in the first place. “Born2Milk” flat out makes me wish this band really did exist in the 90’s so they could have found their place on the soundtrack to Empire Records. 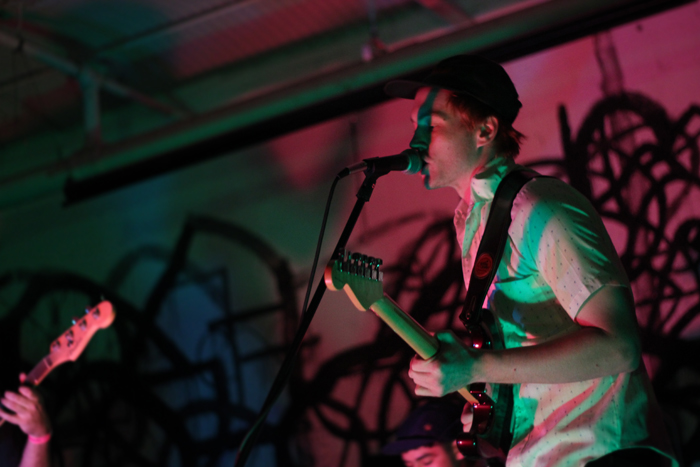 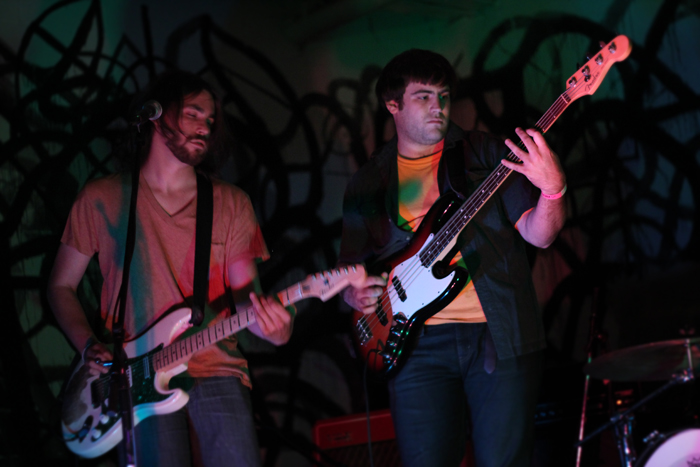 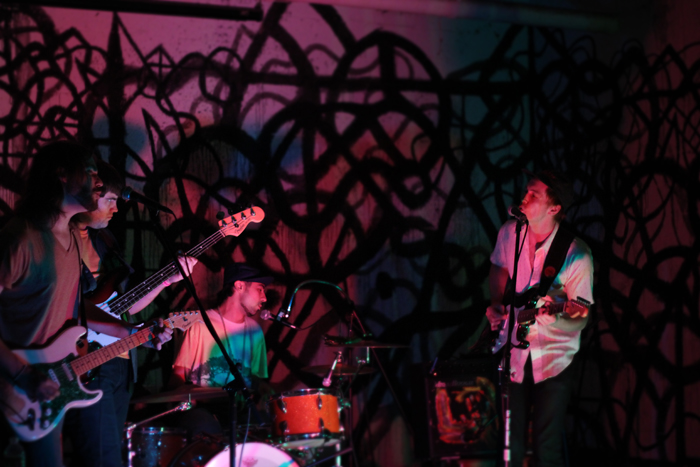